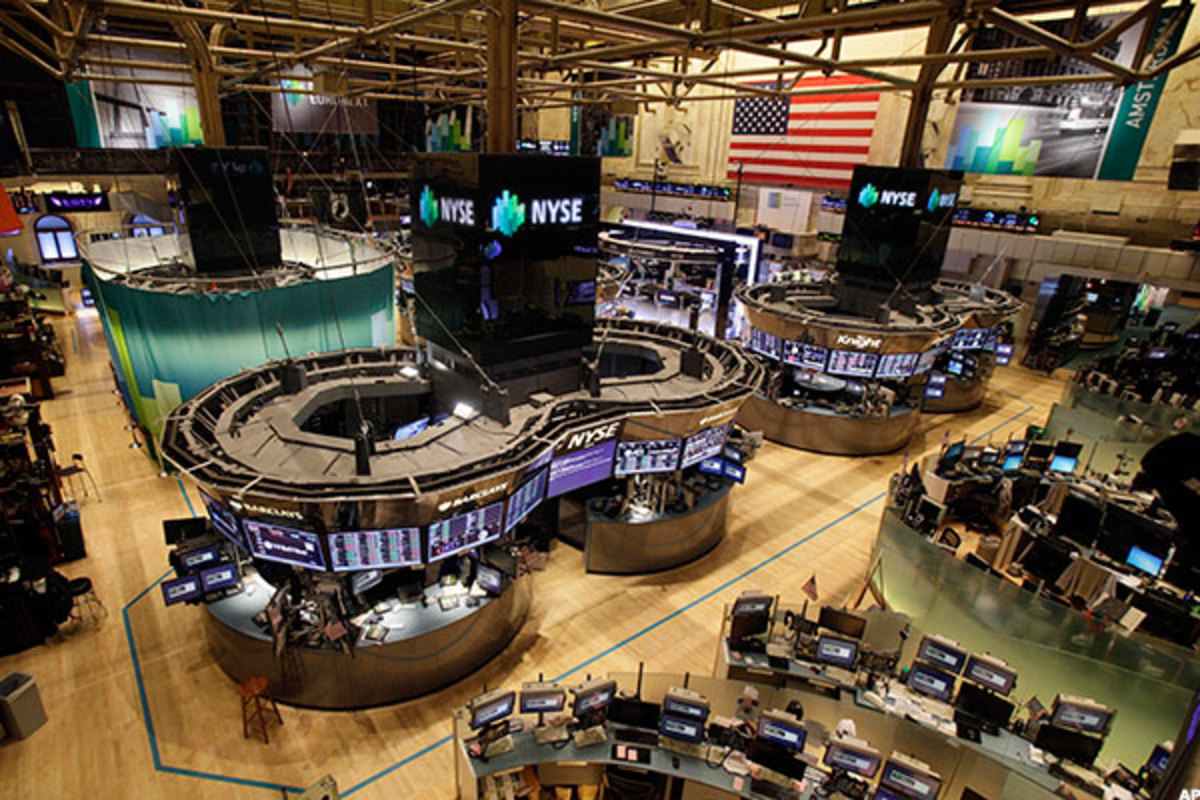 U.S. equity futures bumped higher Wednesday, while the dollar held at multi-year lows, as markets looked to the release of minutes from the Federal Reserve’s July meeting and bet on the prospect of pared-down stimulus from lawmakers in Washington.

House Speaker Nancy Pelosi told Politico that her Democratic colleagues were open to the idea of a stop-gap stimulus agreement, likely in the region of $500 billion, that would carry the economy through to the November elections.

Multiple media outlets have also suggested that the White House could encourage Republicans to agree to the pared-down package, which could include funding for school and the post office, but won’t provide direct relief to millions of Americans still locked out of the job market.

The potential deal, while far below the Democrats $3 trillion plan passed earlier this spring, would nonetheless inject some cash into the economy heading into the autumn months, where questions over the fate of school and university openings could hinder hiring plans and slow job creation over the second half of the year.

Investors were also parsing the impact of President Donald Trump’s suggestion that he will not hold progressive trade talks with China, a decision that could put the fate of the current Phase One deal in question and increase the already-concerning level of tensions between Washington and Beijing.

U.S. equity futures were only modestly higher in the overnight session, following better-than-expected second quarter earnings from Target Corp  (TGT) – Get Report and Lowe’s  (LOW) – Get Report, with contracts tied to the Dow Jones Industrial Average priced for a 45 point gain.

Those linked to the S&P 500, which hit a record high close of 3,389.78 points last night, are set to rise 5 points at the start of trading while Nasdaq futures are indicating an 8.2 point advance.

The U.S. dollar index was little-changed against a basket of six global currencies in overnight trading ahead of the Fed minutes at 2:00 PM Eastern time, trading at a 27-month low of 92.29. Benchmark 10-year Treasury notes were also little-changed at 0.65% and gold slipped back below the $2,000 mark.

European stocks were modestly firmer in the opening hours of trading in Frankfurt and London, with the Stoxx 600 rising 0.3% and the FTSE 100 holding onto a 0.27% gain as the pound eased to 1.3202 against the beaten-down greenback.

Global oil prices slipped lower ahead of what is likely to be a formal confirmation of compliance by OPEC members to their trimmed-down production cuts later today, as well as data from the Energy Department that is likely to show an increase in domestic gasoline stocks, raising further questions about energy demand in the world’s biggest economy.

In Asia, Japan’s Nikkei 225 shrugged off data showing a 19.2% slump in July exports to grind out a 0.26% gain that lifts the benchmark into fresh six months highs, and the highest in nearly three decades once its adjusted for the dollar’s recent declines.

The region-wide MSCI ex-Japan benchmark, meanwhile, was marked 0.2% lower into the final hours of trading on the back of weakness in China stocks, which fell more than 1.2% across the board amid concerns for the fate of trade and political relations with Washington.