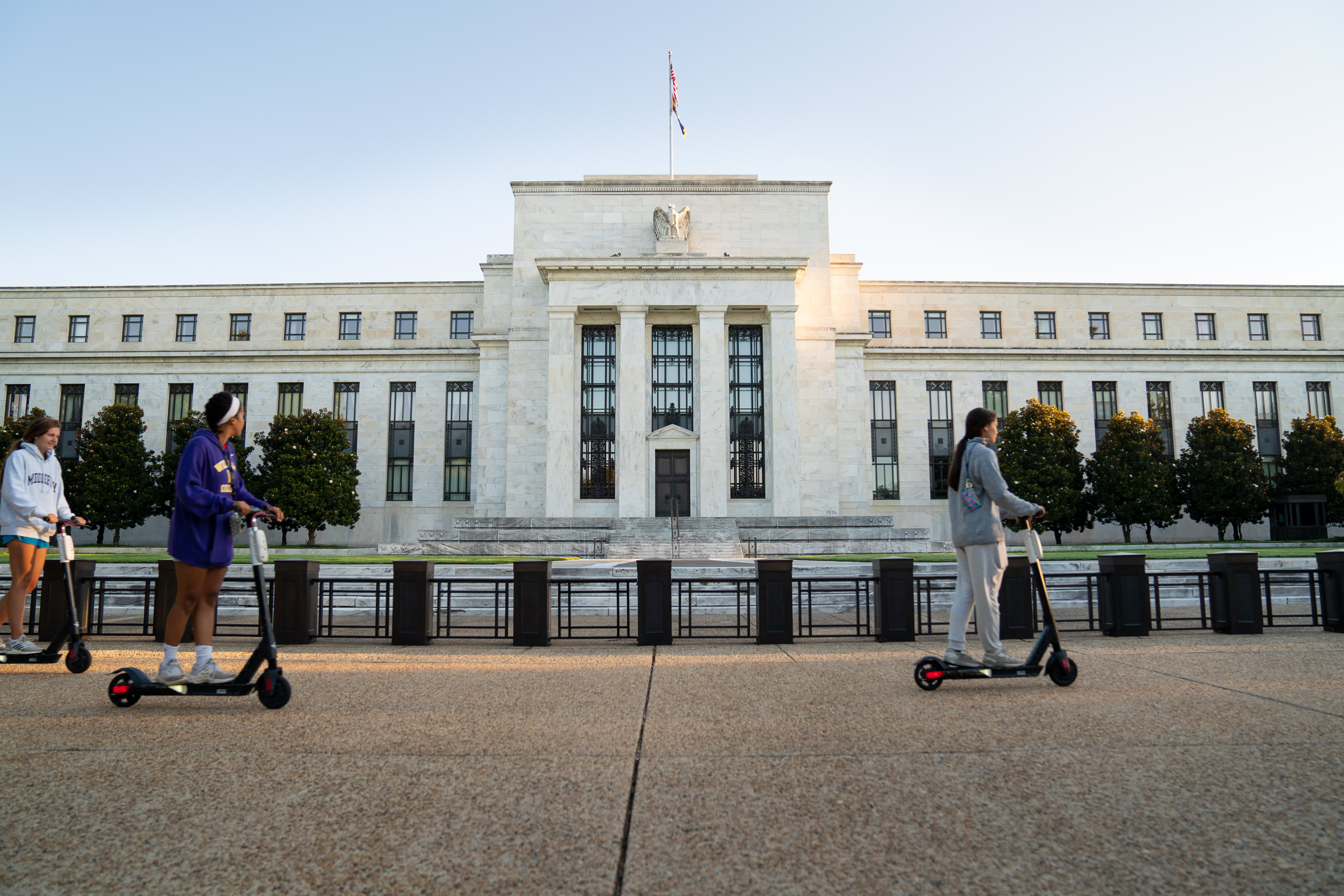 Futures contracts tied to the major U.S. stock indexes fell during early morning trading Thursday morning, but pared some of their losses after the announcement of imminent trade talks between the U.S. and China.

China’s commerce ministry announced early on Thursday that Washington and Beijing will be back around the negotiating table in the coming days, thinning the earlier losses in pre-market trade.

The moves come after a lower day during the Wednesday regular session as worries over the economic trajectory from the Federal Reserve came to weigh on investor sentiment later in the day.

In the minutes from its July meeting, the Fed said “the ongoing public health crisis would weigh heavily on economic activity, employment, and inflation in the near term and was posing considerable risks to the economic outlook over the medium term.” The Fed kept rates unchanged last month, noting the economy was still in need of monetary support.

That comment knocked the S&P 500 from a new intraday record set on Wednesday. The Dow and Nasdaq also turned negative after the minutes were released.

Apple, however, made history on Wednesday as the iPhone maker became the first U.S. company to reach a market cap of $2 trillion. With that milestone, Apple officially doubled its valuation in just over two years. The stock is up nearly 60% in 2020 and remains responsible the market’s rally off its springtime low.

Investors will receive an update on the U.S. jobless situation on Thursday, when the Labor Department is scheduled to release its latest report on unemployment claims. Economists polled by Dow Jones estimate that some 920,000 first-time applicants filed for unemployment benefits during the week ended August 15.

Last week, the government reported that first-time claims for unemployment insurance last week fell below 1 million for the first time since March 21. Those collecting benefits for at least two weeks, known as continuing claims, totaled nearly 15.5 million, according to the Labor Department’s prior claims report.