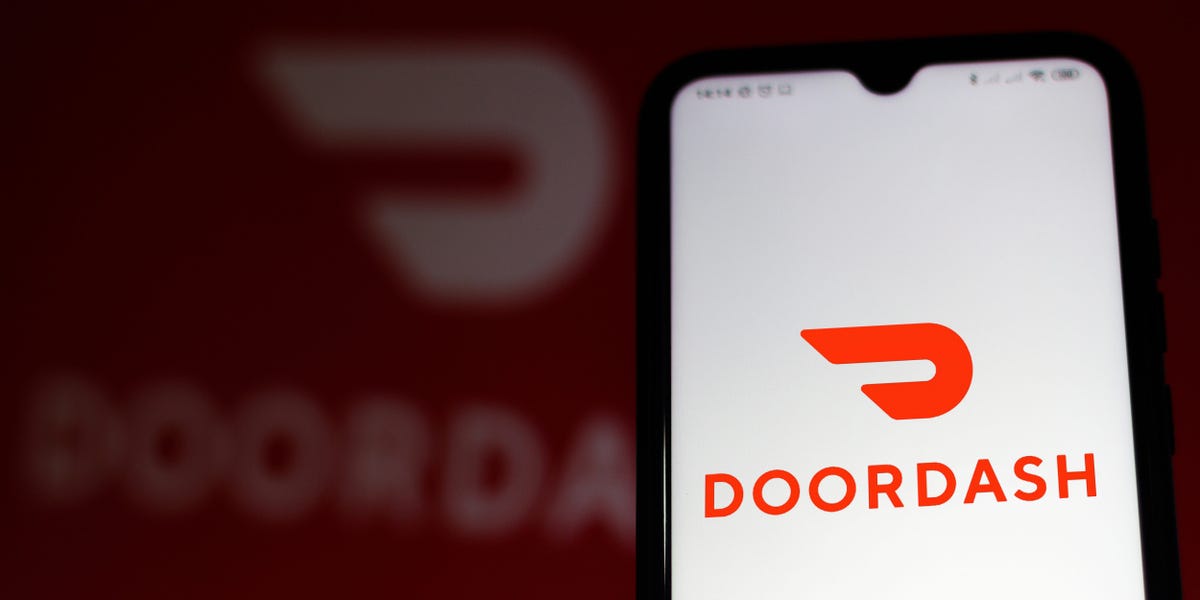 Doordash is coming for Instacart’s bacon. The take-out delivery giant announced Thursday that it would be offering on-demand grocery delivery at chains throughout California and the Midwest.

Rather than providing a scheduled delivery window like competitor Instacart, the service will allow users to order groceries on-demand, with the goal of bringing veggies, cereal, or a rotisserie chicken to a user’s door in under an hour. The grocery service is included on DashPass, an Amazon Prime-like subscription service that gives members unlimited free delivery and on orders over $12 for $9.99 a month.

The move follows other efforts by DoorDash to expand its business. Earlier this month, DoorDash announced that it would be expanding its offerings by delivering from convenience stores like Circle K, 7-Eleven, and Walgreens. The delivery giant even created a virtual convenience store of its own called DashMart.

Since the start of the COVID-19 pandemic, the delivery business has seen a surge in interest. Online supermarket visits increased 162% in March, compared to the previous year, according to data from Namgoo.

DoorDash’s competitor, Instacart, added 300,000 new workers in March to keep up with demand, according to the company.  And in June, Instacart received $225 million in financing that raised the company’s valuation to $13.7 billion, according to an Instacart press release.

DoorDash users can now order groceries on-demand from Smart&Final in California, and Meijer and Fresh Thyme in the midwest. It plans on expanding to Hy-Vee, Gristedes, and more chains in the coming weeks, extending its grocery delivery service to more than 75 million American shoppers.

While this is the first time users can order groceries directly from the Doordash delivery app, this isn’t the company’s first partnership with supermarkets. DoorDash’s white-label fulfillment service powers directly delivery for chains including Walmart, Hy-Vee, and Coborn’s.

After a new round of funding in June, DoorDash reached a valuation of $16 billion, according to Axios. The company filed confidential initial public offering paperwork in February but has been delayed due to the novel coronavirus.