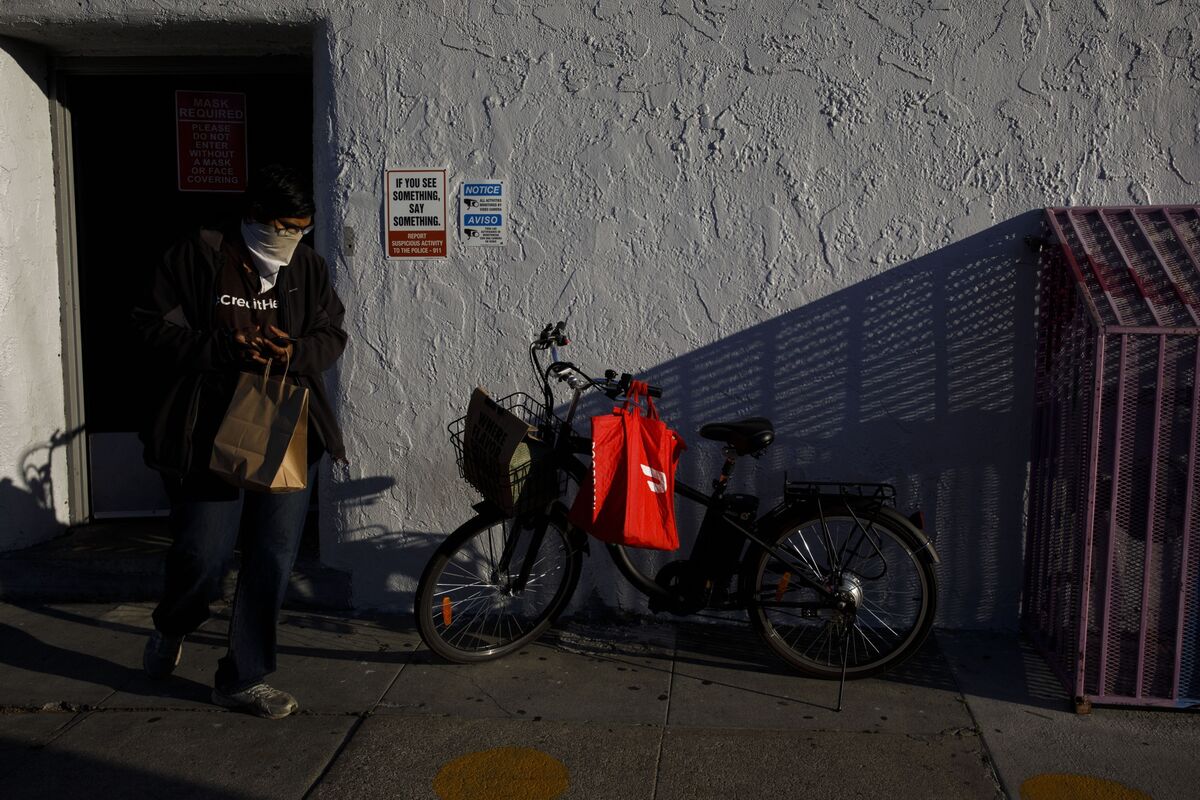 DoorDash Is Said to Plan Fourth-Quarter IPO After Pandemic Delay

Food delivery business DoorDash Inc. is aiming to go ahead with an initial public offering in the fourth quarter, according to people familiar with the matter.

The company is taking steps to go public in November or December, said the people, who asked not to be identified because the information was private. DoorDash, which had earlier considered going public through a direct listing, has decided to instead pursue a traditional IPO in which it would issue new shares to raise capital, the people said.

Earlier this year, DoorDash announced that it had filed confidentially with the U.S. Securities and Exchange Commission to go public. That was shortly before the global coronavirus pandemic pushed back its listing. Those plans remain subject to market conditions and the timing could change again, the people said.

A representative for San Francisco-based DoorDash declined to comment.

DoorDash joins a slew of companies which are expected to list before the end of the year. Debuts for Unity Technologies Inc., Snowflake Inc., Asana Inc. and Palantir Technologies Inc. could all come in the early fall, Bloomberg has reported.

Also on deck is Airbnb Inc., which said it has filed its prospectus confidentially with the SEC.

Like other delivery startups, DoorDash’s services became essential overnight during the pandemic. Its workers started delivering grocery and convenience items such as toilet paper in the spring. But it also faced some backlash: DoorDash was sued, along with other food delivery companies, in April by consumers who alleged they were tacking on “exorbitant” fees to their delivery orders, which had skyrocketed.

DoorDash is still unprofitable and faces some possible existential threats in its future. Its business model, along with those of Uber Technologies Inc. and Lyft Inc., could be upended in California if a November ballot initiative allowing greater leeway for the use of contract labor fails to pass.

2020-08-22
Previous Post: Here are the three Amazon execs who just joined Jeff Bezos’ elite ‘S-team’ leadership suite
Next Post: Trump’s Orders on WeChat and TikTok Are Uncertain. That May Be the Point.