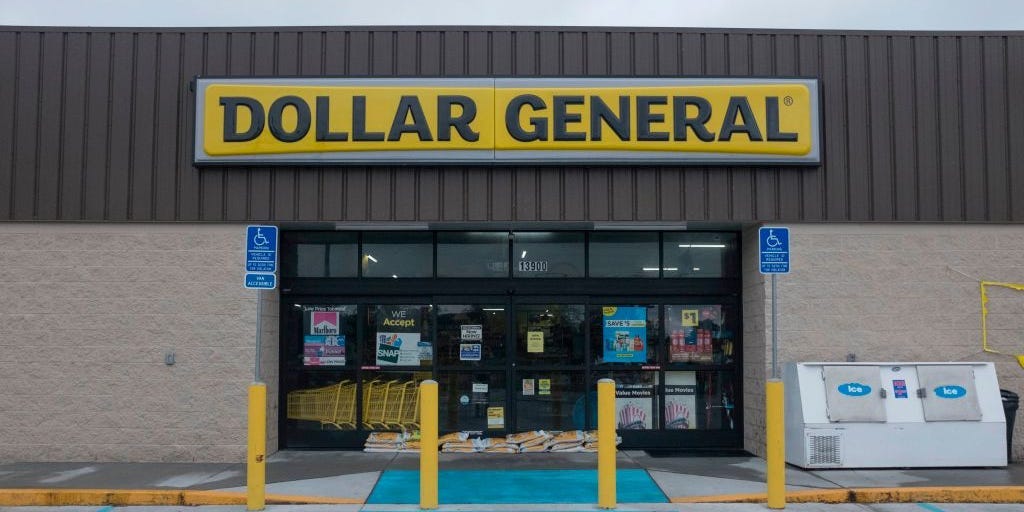 A former Dollar General employee seriously injured twice during three robberies over the course of 12 months is now filing a lawsuit against the chain.

Ramos was working in the store when it was robbed on November 21, 2017, the newspaper reported. Two weeks later, armed robbers stabbed him in the neck. And on November 9, 2018, a robber shot Ramos multiple times.

Dollar General did not immediately respond to comment, nor did Ramos’ lawyer.

Public records say that Ramos filed an injury lawsuit against Dolar General in San Antonio on August 13. The San Antonio Express-News reported that the former employee is asking for $1 million in his suit. Nathaniel Alexander Panvini, Kameron Anthony Green, and Hector Fabian Aguliar — three robbers that are alleged in injuring Ramos — are also named as defendants.

Dollar General and other dollar store chains, like Dollar Tree and Family Dollar, have been increasingly under scrutiny over violent in-store incidents.

News outlets including CNN and Pro Publica have released extensive reports indicating that dollar store chains like Dollar General and Dollar Tree are prime targets when it comes to robberies and violent crime.

Are you a dollar store employee? Send tips to [email protected]