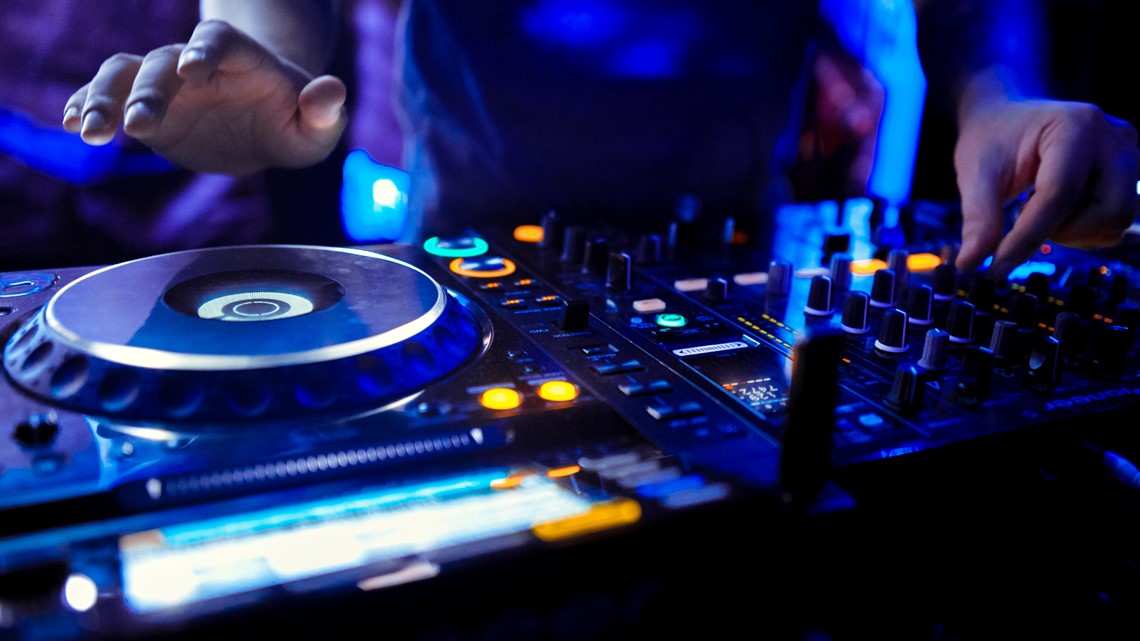 On Sunday Twin Cities DJs are raising money for business owners of color, and they’re not the only big-time entertainment stars involved.

MINNEAPOLIS — Some of your favorite DJs from the Twin Cities are raising money for business owners of color and they’re not the only big-time entertainment stars involved.

Set to last an impressive 14 hours this Sunday, the DJs 4 Just Us fundraiser show features performances by various Twin Cities DJs, including Dj Advance and Sophia Eris, who helped organize the first-time event.

“Some of the best,” said Advance, who has spun records for 17 years. “Some of the up and coming.”

The show will be available for viewing on Dash Radio’s website and social media platforms, including YouTube and Twitch.

“We’re able to loop in incredible talent,” said Skee, who is from St. Paul and lives in LA where Dash is based.

Each DJ gets around an hour to perform in the livestream. Eris, who DJs for Lizzo and co-owns a new music venue, Auntie’s, with Lady Midnight and DJ Keez, says she’s passionate about the cause.

“I’m excited to support it because all of the funding that we’re going to be accepting during this whole performance is gonna go to black and brown businesses that are being rebuilt or being started within the Twin Cities,” Eris said.

It’s a way to give back following the recent unrest and get back to doing what they love.

“We saw what happened when the city was burning down earlier this summer and now we want to show this place strong, here, what it looks like, and represent from the most iconic locations,” Skee said.

One such location is US Bank Stadium, home of the Minnesota Vikings. Skee is the Vikings’ official DJ.

“We also have the Timberwolves, Twins, Wild, Minnesota United,” Skee said. “All the major sports have been involved and opened up our doors to us.”

“To put them on the same platform as the Vikings and Twins – like to have them in the same stream and all these cool places in the city – it just showcases Minnesota, St. Paul, Minneapolis, just everywhere in a better light,” he said.

The DJs will not be compensated and proceeds will be funneled through pre-selected organizations, including Saint Paul Area Chamber of Commerce Charitable Foundation, West Broadway Business and Area Coalition and Northsiders Fundraisers Group, We Love Lake Street and Lake Street Council, and Auntie’s.

Tune in Sunday on Dash Radio to catch the following performances:

2020-08-15
Previous Post: Seattle business leaders ask city to reconsider tax after Amazon polls employees about relocation
Next Post: Does Your Hobby Have Business Potential? Here’s How to Tell