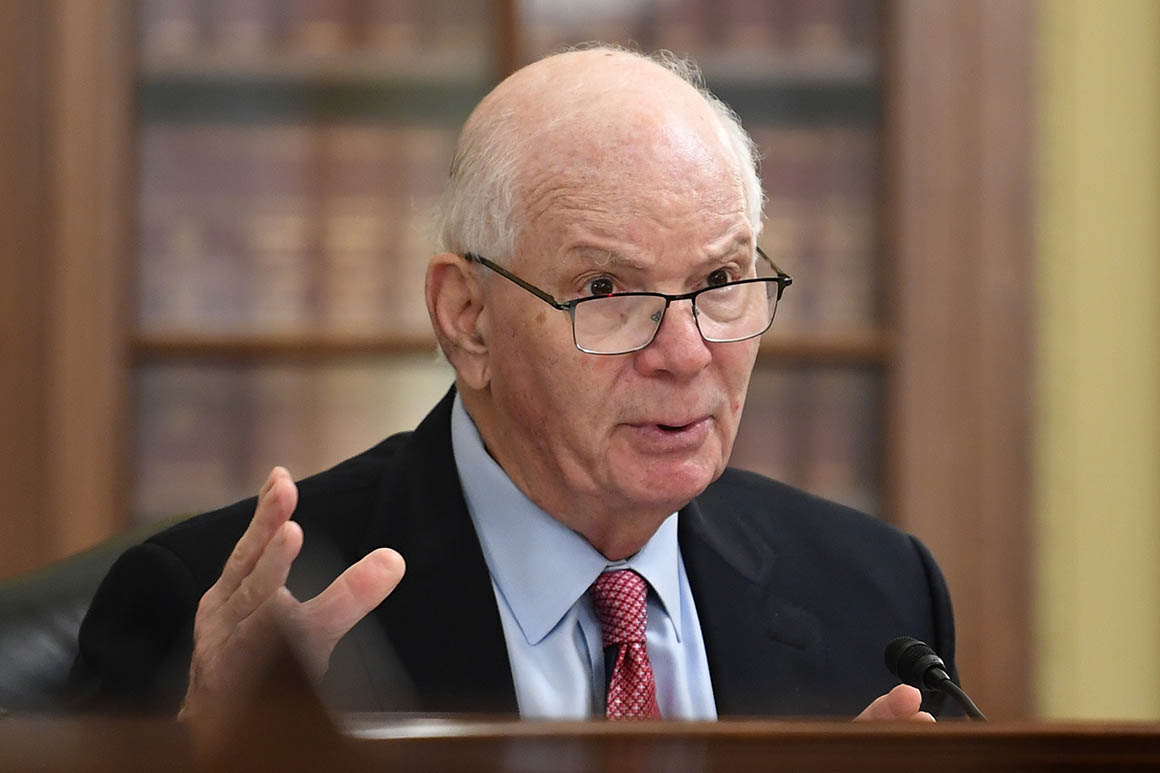 “They can do better,” said Sen. Ben Cardin of Maryland, the top Democrat on the Senate Small Business Committee. “We’re not going to give up on the SBA.”

How to put the disaster loan program on stronger footing is one of the major issues lawmakers are trying to resolve before passing the next economic relief bill, which has been held up amid broader disputes over unemployment benefits and state government aid. Some watchdog groups and small business advocates say they’re disappointed that Congress is sticking with the program rather than coming up with new ways to channel aid to struggling employers.

“The EIDL program was severely underfunded from the beginning, causing massive delays and confusion as the SBA stopped and started and capped its program,” said Amanda Ballantyne, executive director of the Main Street Alliance, a small business advocacy group. “We absolutely need to expand grants to small businesses, but relying on an expansion of another loan program won’t fix the gaps in access to federal assistance for all the small businesses left behind.”

The program preceded the Covid-19 crisis, offering long-term loans to businesses struck by regional disasters and in need of working capital. So it was one of the first economic rescue measures Congress made available to employers as the U.S. was just starting to see the effects of the outbreak early this year, forcing the SBA to implement the program on a national scale.

Congress then expanded the program further by allocating funds for new “EIDL Advance” grants that businesses could receive and not have to pay back. Lawmakers appropriated $50 billion for new EIDL loans and $20 billion for grants during the pandemic.

Not long after Congress expanded the program, it became clear the SBA was struggling to deliver the aid as lawmakers envisioned.

Businesses seeking the loans and grants reported long delays and a lack of communication from the agency. The SBA then ratcheted down the amount of money businesses could receive. While Congress permitted loans up to $2 million, the agency — which also came under fire for its handling of the Paycheck Protection Program — capped the maximum amount at $150,000. The agency also limited grants to $1,000 per employee, after lawmakers allowed $10,000 per business. Funding for the grants was exhausted in July. The SBA has approved $183 billion worth of coronavirus-related loans under the program, which can issue up to $367 billion in loans leveraging the $50 billion appropriation from Congress.

The experience spurred outrage from small business owners, who then complained to Congress, triggering criticism from officials on both sides of the aisle. The SBA, which has disbursed an unprecedented amount of aid during the Covid-19 crisis, has told lawmakers that it’s trying to improve. This week, the agency announced that a key official operating the Paycheck Protection Program will also begin assisting the office running EIDL.

Another controversy exploded when the SBA’s inspector general said there was evidence of “widespread potential fraud” and a lack of internal safeguards in the program, potentially leading to hundreds of millions of dollars in inappropriate payments.

“Throwing more cash and raising caps at a troubled program is not a solution,” Taxpayers for Common Sense President Steve Ellis said. “It’s a recipe for waste and frustration.”

Cardin, who has worked with Rubio on small business relief measures during the pandemic, said the SBA’s execution of EIDL has been disappointing. But he said it’s worth bolstering the program because the direct aid is critical for employers that don’t have access to private lenders, including smaller and minority-owned businesses. EIDL also provides money for a wider range of expenses than the Paycheck Protection Program, which is focused on encouraging businesses to maintain their payrolls.

“We need to provide significantly greater funds so they can leverage them into a larger number of grants and eliminate the $150,000 cap they arbitrarily put in the program,” he said.

In Cardin’s view, the Trump administration did not give EIDL the same degree of attention as the Paycheck Protection Program. Congress didn’t know how much money to devote to the programs at the outset, either, he added.

“It didn’t have the funding it needed,” he said.

House Democrats proposed $10 billion for EIDL grants in the $3 trillion economic relief package they passed in May. House Small Business Chairwoman Nydia Velazquez (D-N.Y.) is supportive of much more, according to a spokesperson, “because small employers continue to reach out with dire stories of closures and the need for more assistance.”

“We look forward to reviewing a formal proposal from the Democrats once it is made, but remain concerned by the SBA IG’s findings,” a Rubio spokesperson said.

Democrats share the concerns about abuse and say they should be addressed but not at the expense of more aid.

“We should do everything we can to eliminate fraud, but the solution isn’t to cut off an important source of financing that will help keep small businesses alive,” said Sen. Brian Schatz (D-Hawaii), who has a bill with Sen. Catherine Cortez Masto (D-Nev.) to appropriate more funding for EIDL and lower its interest rates.

One of the leading proposals, from Sens. Jacky Rosen (D-Nev.) and John Cornyn (R-Texas), would provide another $100 billion for disaster loans and $80 billion for grants. Their bill would prohibit the SBA from imposing maximum caps lower than those set by Congress. Business owners who faced the $150,000 cap when they received EIDL loans would be able to apply to receive the difference.

Cardin has called for similar measures and said he liked the legislation. Congress could also look at allowing the loans to be forgiven, he said, similar to the Paycheck Protection Program.

“More work needs to be done by SBA to ensure that the program runs smoothly and provides funding to small businesses in a timely manner,” Rosen said. “However, given that the agency has now had nearly half a year to become familiar with the program and has set up the internal systems to expand the program’s reach nationally, they should have the tools and capability to execute EIDL.”

2020-08-14
Previous Post: Taiwan cuts 2020 GDP outlook again, but sees recovery ahead
Next Post: How to Adapt Your Business for the Paradigm Shift