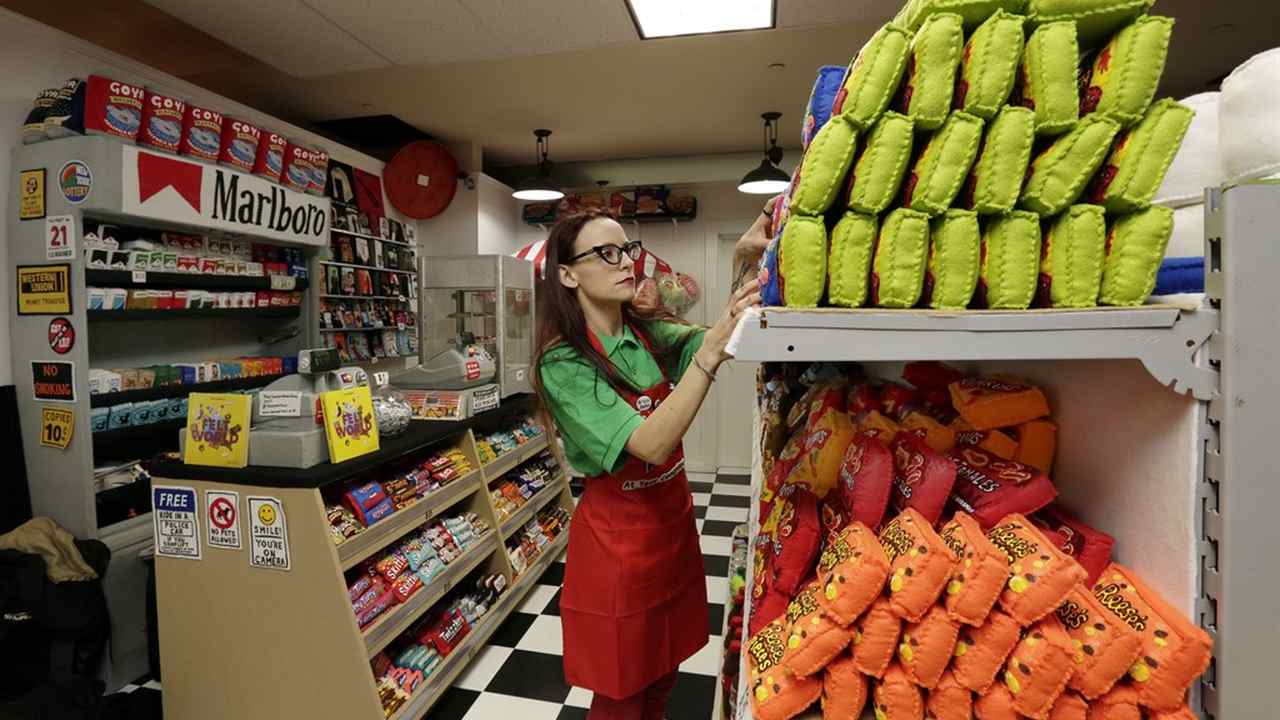 Defeated Deli Owner Says ‘Looting Is in Style,’ Which Is Why His Business Is Suffering

Ever since the death of George Floyd, protests and riots have broken out across the nation. Looting and arson have become rampant. The saddest part? Small businesses are feeling the brunt of the destruction and chaos.

Jose Dario Collado, the owner of Yankee Deli & Grocery in New York City, said the looting that is taking place has reached new heights. Looters are now targeting ATMs in bodegas across the Big Apple.

“We get robbed, we get killed, we are assaulted, but this is a new thing,” he said. “Looting is in style and there is nothing we can do about it.”

Two men were caught on camera stealing the ATM from Collado’s business. Not only did they steal the machine, but they caused “damages totaling thousands of dollars.”

“Who will pay me? The City? The Mayor? The Small Business Administration?” Collado asked. “I want answers.”

According to Fernando Mateo, the spokesperson for the United Bodegas of America (UBA), looters are targeting ATMs in bodegas.

“We have never witnessed anything like this before. It’s like out of a movie script, they must have seen this on TV,” Mateo told the New York Daily News. “It’s scary to see what people are doing and getting away with. Cops are nowhere in sight, NYC is underserved. People don’t respect cops anymore and that is very sad.”

How many more businesses need to be robbed, how many more people need to be hurt, before New York City Mayor Bill de Blasio (D) realizes there’s an issue? Small business owners who are trying to provide for their families shouldn’t have to suffer because the mayor lacks any kind of leadership skills. Law and order need to be restored.

2020-08-17
Previous Post: A Fifth Billionaire Emerges From Malaysia’s Glove-Making Industry. But the Boom May Fade
Next Post: A Look at John Benemerito’s Journey in Helping Start-Up Businesses