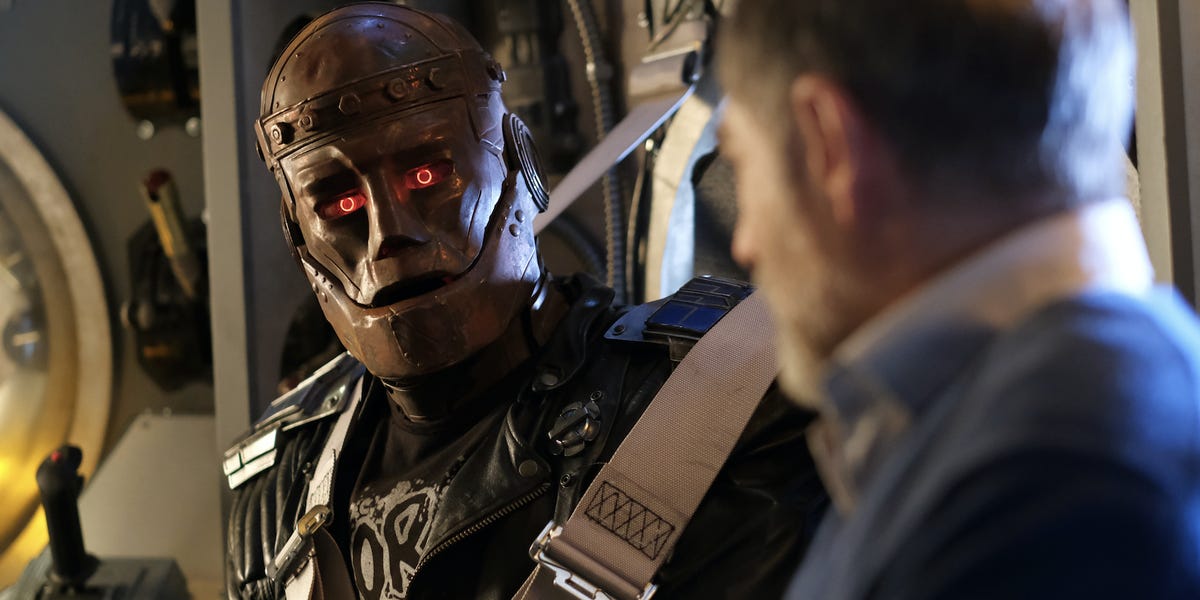 Speculation intensified about the future of the fan-centric DC Universe streaming service after DC was hit with massive layoffs on Monday as part of a larger restructuring for its parent company, WarnerMedia. The majority of the DCU staff was laid off, according to The Hollywood Reporter.

In an interview with THR addressing the layoffs on Friday, DC publisher and creative chief Jim Lee said that the “original content that is on DCU is migrating to HBO Max,” confirming that DCU’s original TV shows will move to WarnerMedia’s new flagship streaming platform that launched in May.

“Truthfully, that’s the best platform for that content,” Lee told THR. “The amount of content you get, not just DC, but generally from WarnerMedia, is huge and it’s the best value proposition if I’m allowed to use that marketing term. We feel that is the place for that.”

DCU’s “Doom Patrol” and “Harley Quinn” are already streaming on Max. Another DC Universe original, “Stargirl,” was renewed last month for a second season exclusively on The CW network.

But the writing has been on the wall for months regarding DCU’s originals. Last year, DCU abruptly canceled its original series “Swamp Thing” after one season, shocking crewmembers. In May, ahead of Max’s launch, Business Insider reported that WarnerMedia wasn’t prioritizing DCU. People close to the service questioned its longevity.

“Everything is about HBO Max now,” said a former employee of Warner Bros. Digital Labs, a product unit that works with the company’s streaming services.

And in an interview in May, Max’s former content chief Kevin Reilly — who was fired this month as part of the WarnerMedia shakeup — told Business Insider that there had been “extensive discussions around DCU because DC is such a valuable entity to us and the depth of fandom is so important.”

DCU shows won’t be the only original DC content on Max. The streamer is developing its own DC originals, including a Green Lantern spinoff of next year’s “The Batman” movie about the Gotham City police. Reilly told Business Insider that fans should expect “the highest level of cinematic production values” on the shows.

While DCU’s original content will be leaving the service, Lee told THR that it’s “definitely not going away.” The service also serves as a community hub for fans and offers a library of digital comics.

“In regards to the community and experience that DCU created, and all the backlist content, something like 20,000 to 25,000 different titles, and the way it connected with fans 24-7, there is always going to be a need for that,” Lee said. “So we’re excited to transform it and we’ll have more news on what that will look like.”

2020-08-17
Previous Post: Murphy calls for more money for Postal Service as N.J. moves to vote by mail for November
Next Post: US immigration agency to furlough thousands of employees from month-end