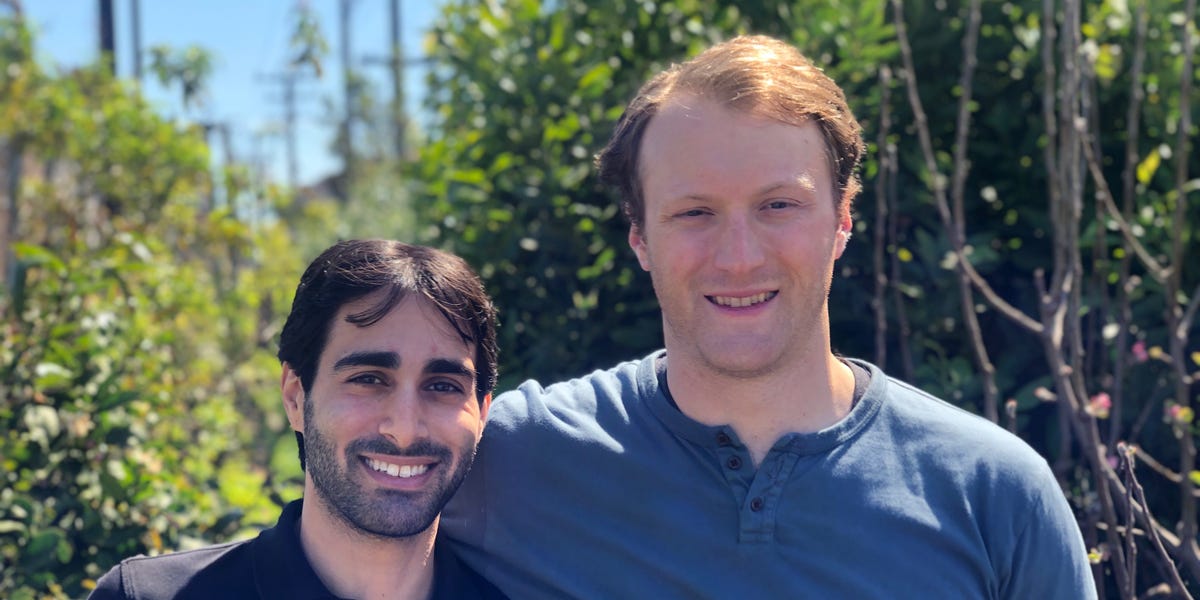 When the data science platform Pachyderm first launched in 2014, open source project Hadoop was the only major big data player on the market (the startup’s name is actually an early jab at Hadoop, which has an elephant in its logo).

Pachyderm’s business didn’t really take off until 2017, says cofounder Joey Zwicker, when the demand for data science skyrocketed. From there, the startup started attracting the attention of venture capitalists and large business customers alike.

Pachyderm is also launching Pachyderm: Hub — a managed service for its data science product — into general availability. Pachyderm: Hub has been operating in public beta since November.

Pachyderm plans to put its funding, in part, towards hiring, Zwicker said, which has become necessary as the coronavirus-spurred remote work shift has led to a major uptick in sales. Pachyderm makes it easier for customers to collaborate on and manage their data, and work-from-home culture has been a “massive benefit” to its business.

“With teams being remote, you can’t go to someone’s cubicle or down the hallway and ask, ‘What do you use the data for?'” Zwicker told Business Insider. “You need to have very tight data versioning and restrictions.”

That’s where Pachyderm comes in.

It helps users version control their work with large data sets in fields like automotive, banking, and science, and track and analyze how data sets evolve.

For example, if a financial service company is assessing the risk of a loan, its data engineers can use Pachyderm to scroll back in time and make sure they’re not using illegal or biased data sets. Just as software engineers have, over the past two decades, developed best practices to collaborate on and manage different versions of their code, Pachyderm wanted to make it easy for data scientists to do that as well, Zwicker said.

Pachyderm also started as an open source project, allowing it to grow through a developer community. It now offers a community edition that anyone can download for free, as well as a paid enterprise product with additional features like access controls, security features, and support services.

Read more: DevOps startups that help developers be more productive will fare well in an economic downturn, VCs say. Here are 17 they think will thrive in 2020.

“Pachyderm’s core vision,” Zwicker said, “Was really, why don’t we take some of the best practices and apply that to data science and data science workloads?”

Got a tip? Contact this reporter via email at [email protected], Signal at 646.376.6106, Telegram at @rosaliechan, or Twitter DM at @rosaliechan17. (PR pitches by email only, please.) Other types of secure messaging available upon request.

2020-08-19
Previous Post: Crown (CCK) Up 6.7% Since Last Earnings Report: Can It Continue?
Next Post: Three Steps For Starting A Coaching Business During Periods Of Uncertainty