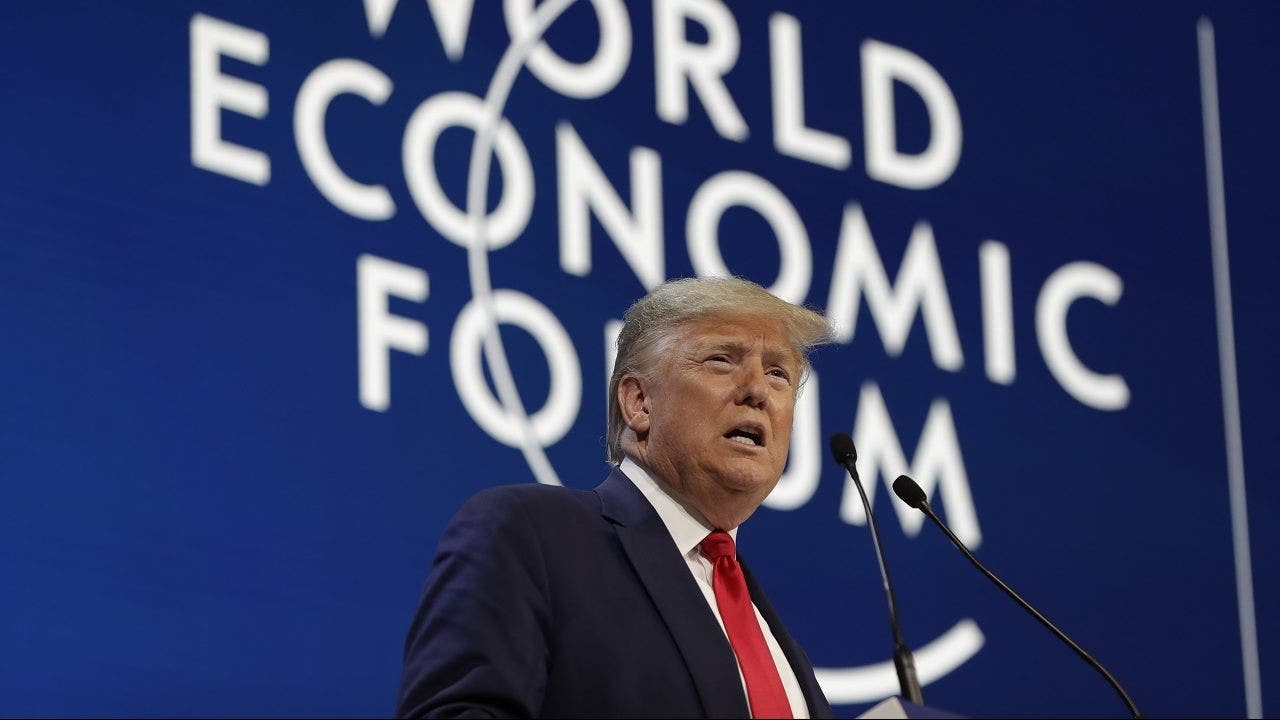 Allianz chief economic adviser Mohamed El-Erian expresses his concern about the labor market and its ability to continue to power consumption in America.

The World Economic Forum, which is a smattering of “masters of the universe,” including Bill Gates, George Soros, Chancellor Angela Merkel, President Donald Trump and others, will likely be virtual this year for the first time ever.

People with direct knowledge of the matter tell FOX Business the forum, in which celebrities hobnob with some of the world’s cerebral economists and investors, in Davos, Switzerland annually, is moving toward having an entirely virtual conference in 2021 amid the global COVID-19 pandemic.

A final decision on the conference is expected to be made by the end of the month these people add. A WEF spokesman did not immediately respond to a request for comment.

Officials had announced in June that the January 2021 meeting would be a “twin summit” with some attendees physically in Davos and others joining virtually. The theme of the 51st annual meeting was to be “the great reset,” with leaders focusing on how to rebuild the world following the COVID-19 pandemic.

Just a week ago WEF chairman and founder Klaus Schwab appeared on Bloomberg TV saying he still “hoped” to hold the traditional summit and was “confident” there would be advances in treatment, vaccines, and testing before January which could make possible an in-person meeting. But now WEF leaders believe it is unlikely a vaccine or treatment will be found before January, preventing any in-person attendees.

This year’s forum will follow the U.S. Presidential election in which Trump and Biden are vying for the White House.