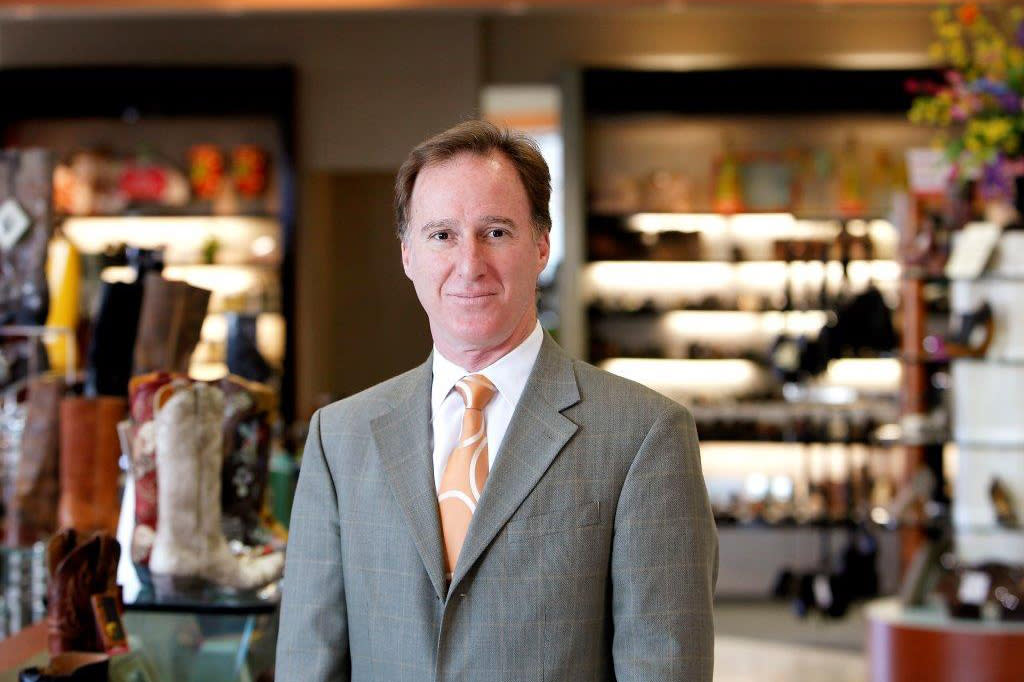 COVID-19 Knocked His Small Business Down, How Saxon Shoes CEO Plans to Build it Back Up

The Henrico, Va.-based family-owned company filed for Chapter 11 protection in the United States Bankruptcy Court for the Eastern District of Virginia on Friday. It put its estimated assets in the range of $1 million to $10 million, the same as its liabilities, and has between 200 and 999 creditors.

“We’re in the midst of a restructuring with a goal of first and foremost to take a breather,” said Gary Weiner, president and CEO of Saxon Shoes, about his decision to file for Chapter 11. “We’re going through a tough retail market, then we had a pandemic, which took things from not really good to terrible. When push came to shove, we had to make sure we could survive. Our goal is to come back bigger and stronger.”

Like many fellow retailers, said Weiner, the spring selling season never materialized, while vendors are now asking about fall shipments. “At this juncture, fall is a question mark,” he said, noting the uncertainty around back-to-school as public schools opt for virtual learning. ”The majority of our vendors were very accommodating. When you do no business for six or eight weeks, it takes a toll.”

As the pandemic rages on, Weiner said his attempts to reshape the business were not enough to keep it going at a healthy rate. After [launching] Facebook Live, curbside pick-ups and personal shopping, challenges remained. “We couldn’t have tried more things than we did,” said Weiner.

While Weiner said vendors have been flexible, when it comes to rent, his two landlords — both large developers — have not followed suit. “I don’t want to be unsympathetic,” said Weiner, because I know they have bills to pay, too. But, we’re a small company and they are [worth] hundreds of millions of dollars. We have some tough discussions ahead with our landlords.”

However, he noted, he has no plans to shutter either store.

Looking ahead, said Weiner, he’s cautiously optimistic about the remainder of the year as threats of a virus resurgence loom large.

Since COVID-19 took hold int he United States in March, creating rippling economic effects, fashion and footwear sectors have been at the center of 2020’s bankruptcy wave, with overall filings in the U.S. on track to hit a 10-year high. Major nationwide chains like J.Crew, Neiman Marcus and JCPenney have already sought Chapter 11 protection, while retailers like Stein Mart and New York and Company have opted to shut down a significant portion, if not the entirety, of their brick-and-mortar fleets.