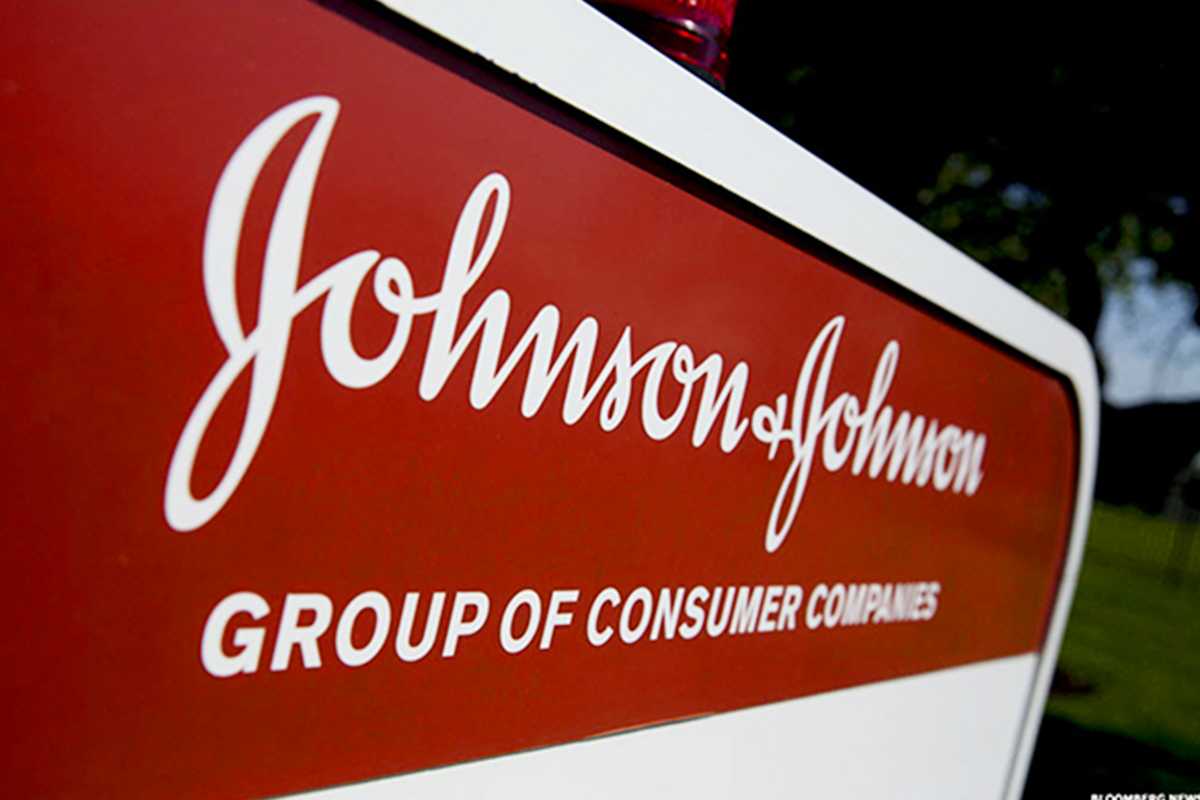 Johnson & Johnson  (JNJ) – Get Report is making some waves on Wednesday, acquiring Momenta Pharmaceuticals  (MNTA) – Get Report for $6.5 billion.

Johnson & Johnson investors aren’t sweating the deal, either. The stock is up about 0.6% on the day, as some analysts have even made the case that the deal undervalues Momenta.

The deal is expected to close in the second half of 2020 and will be used to bolster Johnson & Johnson’s autoimmune treatments.

Remember, the company is coming off a top- and bottom-line earnings beat and raised its full-year outlook. Management also spoke favorably about its Covid-19 treatment.

All in all, the stock has been setting up attractively on the charts and the Momenta deal, at least so far, isn’t don’t anything to derail the technicals.

J&J stock topped out near $152.50 in February, before tumbling toward $100 a month later. When shares rebounded, we had a near-perfect V-shaped recovery. Since then though, the stock has been consolidating.

Even though Johnson & Johnson stock temporarily cleared the prior high, this $152.50 area continues to act as resistance. It rejected the stock in May and July, although shares are gaining momentum once again here in August.

Johnson & Johnson stock is above all three of its major moving averages and is riding uptrend support higher (blue line). If it can clear the July high at $151.67, then it puts the $152.50 mark in play.

Bulls are looking for a breakout over this mark, putting the all-time high in play near $156, followed by the 123.6% extension up near $163. If all of that plays out, we’ll need to re-evaluate the stock before getting too far ahead of our skis.