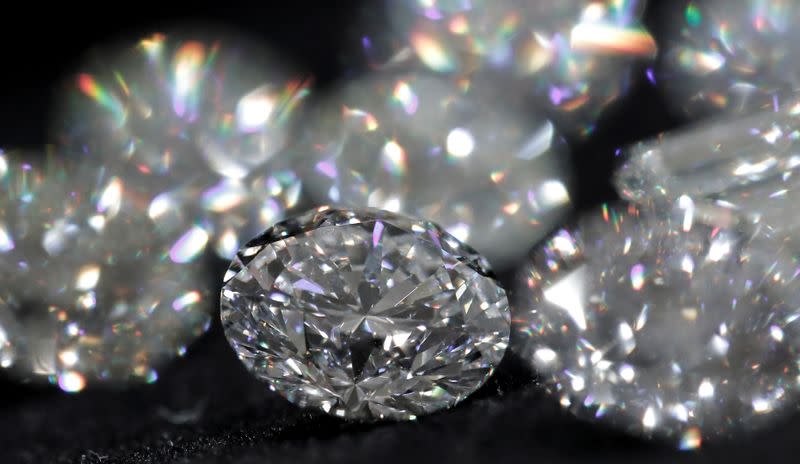 Alrosa’s July diamond sales dropped 79%, it said earlier this week, but the state help may be on its way as the government is considering buying diamonds from Alrosa worth $500 million-$1 billion to the state precious metals and gems repository Gokhran.

The retail jewellery sector is already showing signs of recovery in the United States and China, Alrosa said on Thursday.

It hopes that purchasing activity of Indian diamond cutters will start to recover in September ahead of the seasonal November–January growth in demand for polished diamonds.

“Obviously, if this scenario materialises, the demand will still be ‘cautious’ anyway. We also cannot rule out the possibility of the ‘second wave’ of the virus, which may become a game changer,” Alrosa added.

2020-08-14
Previous Post: Retail Sales Up, But That’s Not The Whole Economic Story
Next Post: Google Business Profiles Can Now Be Updated via Google Maps, Search