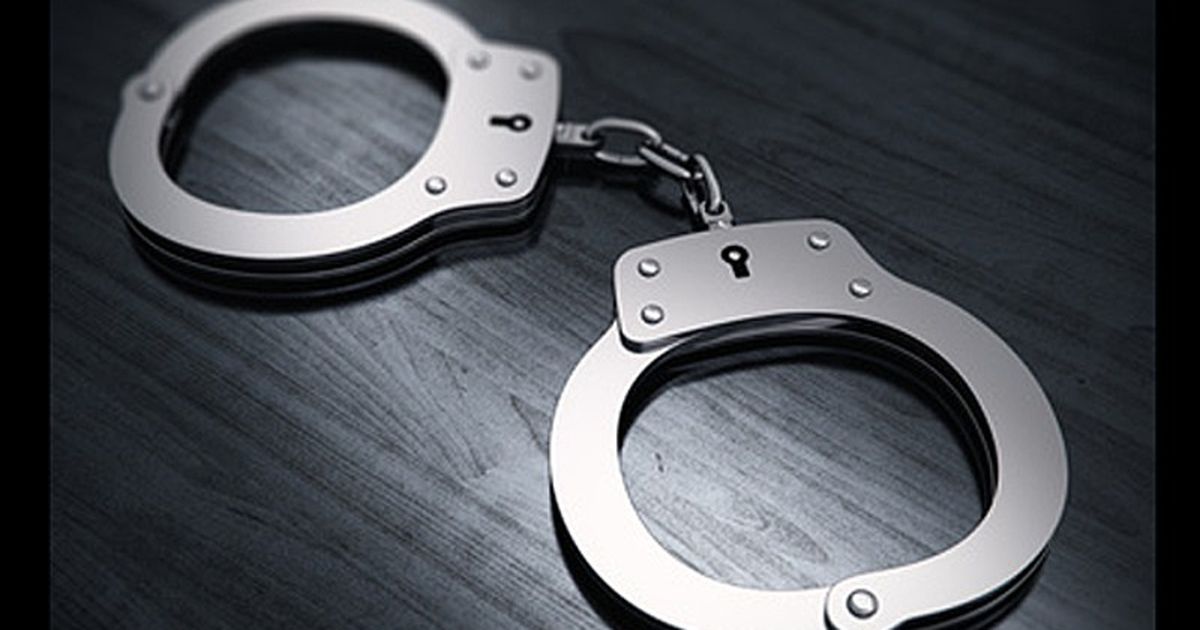 According to the Georgia Secretary of State’s Corporate Division, the business was founded in 2017 and is a “Domestic Limited Liability Company.” No further information about the business’ function was available.

In the application, Dorceus falsely claimed that his business had an average monthly payroll of $120,000 and 16 employees, the documents said. He’s also accused of saying he claimed he paid $358,819 in wages, tips and compensation during the first quarter of 2019. However, Elevate Horizons didn’t make any quarterly tax filings in 2019, U.S. Attorney BJay Pak said.

The application was approved by a bank in Salt Lake City, which wired Elevate Horizons the money, the documents said. Later in May, Dorceus wrote several checks to people who “were not eligible to receive funds from the PPP loan,” Pak said.

“The object of the conspiracy was for Dorceus and his co-conspirators to fraudulently obtain Paycheck Protection Program loans for themselves, and to conceal the conspiracy,” Pak said.

If convicted, Dorceus will have to forfeit all the money obtained in the loan in addition to $92,170.15 that was seized from an Elevate Horizons bank account, the documents said.

Cobb County jail records do not show Dorceus was in custody within the past month, so it’s unclear if he was arrested.