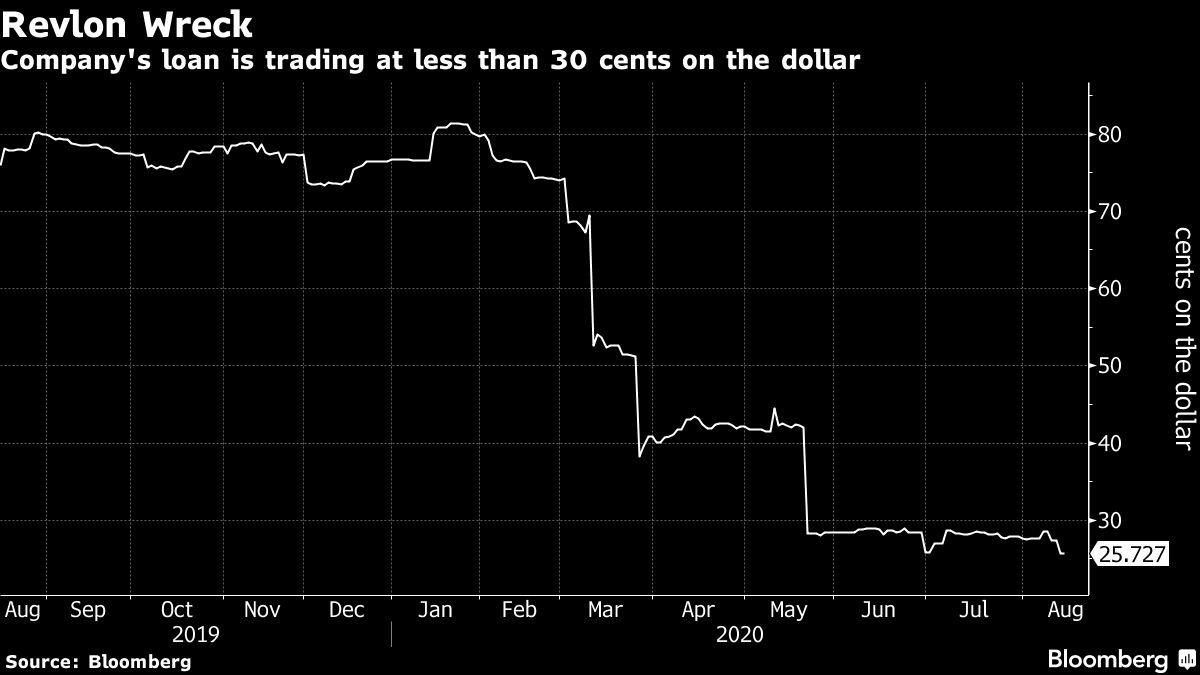 (Bloomberg) — Even for Citigroup Inc., it was big money. On Wednesday, loan operations staff at the New York bank wired $900 million, seemingly on behalf of Revlon Inc., to lenders of the troubled cosmetics giant controlled by billionaire Ron Perelman.

It was a mistake for the ages — a “clerical error,” as Citigroup told lenders — that’s now plunged the bank into a battle between the Perelman empire and a corps of sharp-edged investment funds that have become its impatient creditors.

One financier involved likened the surprise payment to finding a fortune on the sidewalk. And, as of late Friday, several hedge funds who claim Revlon was in default on the loan were showing no signs that they’ll be giving Citigroup its money back.

The wayward transfer of nearly a billion dollars appears to be one of the biggest screw-ups on Wall Street in ages, and it’s set tongues wagging in financial markets. The question everyone is asking: how could this happen?

A spokeswoman for Citi declined to comment. A representative for Revlon said in an emailed statement that Revlon itself didn’t pay down the loan, or any portion of it.

“It’s a billion-dollar clerical error,” said Michael Stanton, a former restructuring and bankruptcy adviser. “This is probably knocking around some very big rooms at Citibank.”

At the center of the story is an increasingly ugly battle between Revlon and a group of lenders who sued the cosmetics company and demanded immediate repayment of a term loan that Revlon has coming due in 2023. Working with UMB Bank, the lenders are claiming that Revlon shifted some intellectual property rights that had been backing their loan into collateral for new debt.

The lenders, including Brigade Capital Management, Symphony Asset Management and HPS Investment Partners, are seeking a court order forcing the return of the collateral, which includes brand trademarks. Citi, the administrative agent on the loan, was also named as a defendant in the lawsuit, although it was in the process of resigning from the agent role.

Around the same time the lawsuit was filed, the nearly $900 million — an amount equal to the full principal value of the loan, plus accrued interest — landed in the lenders’ bank accounts, according to people familiar with the matter. Now, Brigade, Symphony and HPS are among that are refusing to hand the cash back, said the people, who asked not to be named discussing a private matter.

“This is what the investors asked for — they wanted their loan to be paid off,” said Bloomberg Intelligence senior distressed debt analyst Phil Brendel. “Given their suit is against Citibank as well, it isn’t clear why they would hand the money back.”

The payment was a particularly welcome surprise considering that the loan trades for less than 30 cents on the dollar, signaling that investors have dim hopes of getting a full recovery under normal circumstances.

Citi on Friday had yet to receive a majority of the funds back, though repayments continued to trickle in, the people said. The bank has launched an internal investigation into the matter, one of the people said.

The mistaken payment was first reported by LevFin Insights.

Revlon said it would fight UMB’s “meritless” lawsuit and that the bank doesn’t have standing to sue because it’s not the agent on the loan.

“This group of lenders has repeatedly resorted to baseless accusations in an attempt to enrich themselves and hurt the company by blocking Revlon from exercising its contractual rights to secure the financing necessary to execute our turnaround strategy and navigate the Covid-19 crisis,” Revlon said in an earlier statement.

Revlon, controlled by Perelman’s MacAndrews & Forbes, has struggled to remain relevant and stem falling sales amid competition from Estee Lauder Cos. and a host of smaller companies using social media to lure customers. The cosmetics company has been hit hard by the pandemic and is seeking to rework its $3 billion of borrowings.

(Updates with Citi’s plans for an internal investigation in 12th paragraph.)

2020-08-15
Previous Post: Here’s what a Palantir Technologies direct listing could look like
Next Post: Debenhams Draws Up Possible Liquidation Plans, Putting Thousands of Jobs at Risk