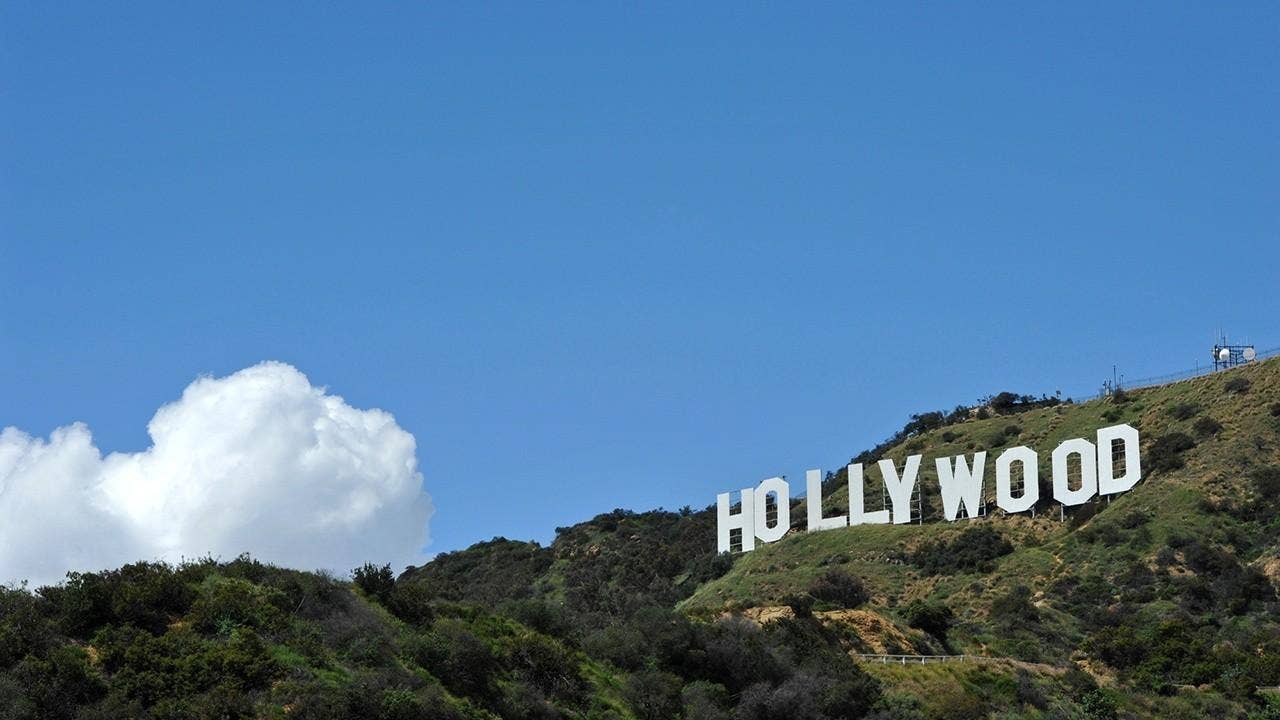 California Assemblymember Rob Bonta (D) details a new proposed wealth tax that would continue to tax Californians for 10 years after they move out of the state.

The host asked Bonta what will prevent the ultra-wealthy from continuing to “bolt” from California as taxes continue to rise.

Bonta disagreed with the premise of the question.

Bonta added that his proposal would apply a “phased-in approach” to make sure Sacramento recoups its share of the income of a California resident who leaves the state.

“If you move in Year One, 90% of the tax bill applies…” he said, adding that the following year it drops to 80% and so on until it is phased out to zero.

Cavuto questioned whether such a move was legally feasible.

“For ten years, the wealth was accumulated during their time in California … and that is what we’re proposing in our bill. We believe we can do that, certainly we’re open to dialogue and discussion as we move the bill forward, but we think it’s a sound approach and has a strong legal foundation,” said Bonta.

Cavuto responded that policy makes taxpayers sound like “prisoners of California” — “[Y]ou’re not letting them leave, if you say you leave I’m still going to zoom you.”

Bonta said the stipulation recognizes that the wealth of someone leaving the state was in part gained while residing in California. Meanwhile, if someone moves to California and is worth more than $30 million, the tax “phases in” in reverse, beginning at 10 percent in the first year.

“It recognizes that wealth may have been accumulated outside of California,” the lawmaker said.