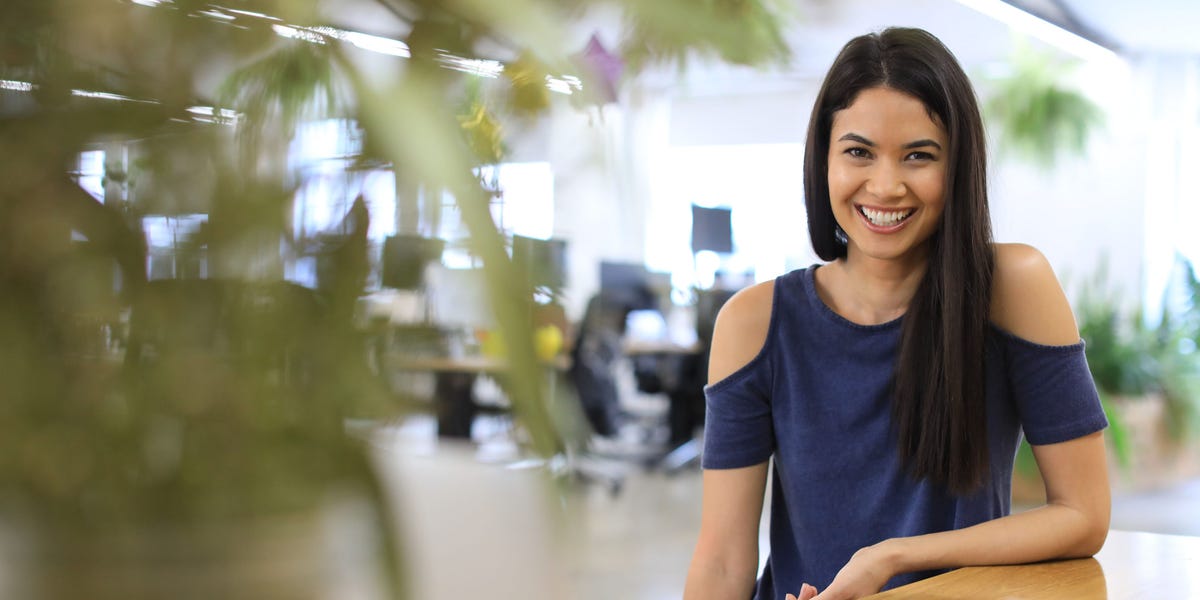 Canva, the Australian tech unicorn, recently raised $60 million in a fundraising round backed by Sequoia Capital, Bond, and General Catalyst – and doubled its valuation in the process.

The Sydney-based startup, dubbed the “design platform for non-designers”, had previously been valued at $3.2 billion, but after its latest fundraising round, that jumped to a whopping $6 billion.

The new valuation comes as the number of Canva users continues to grow worldwide. Currently, more than 30 million people use the platform each month to design content, with around new 80 designs made every second.

Now, amid the COVID-19 pandemic, the firm has reported a surge in users, with the number of people using Canva rising more than 50% since the start of the outbreak late last year.

Still, Canva has faced skepticism from some observers in an era when the term “unicorn” – meaning a company worth more than $1 billion – attracts considerable buzz.

Forager Funds’ Steve Johnson told the Australian Financial Review in 2019 he prefers to know a company’s profit margins rather than its revenue before investing in it.

“Canva may turn out to be one of the great ones that are undoubtedly there – it’s why there’s a bubble in tech valuations,” he said. “But would I rather pay $3 billion for something that’s still mostly promises, or $30 billion for something … that is established, profitable and owns its space? I’ll take the latter.”

Canva’s most recent financial results for its Australian arm were published in March, and showed the company made AUD86.3 million ($62 million) in revenue for its local entity in 2018, on a loss of AUD4.1 million ($2.9 million).

Check out the first pitch deck Canva ever used to raise funds below: