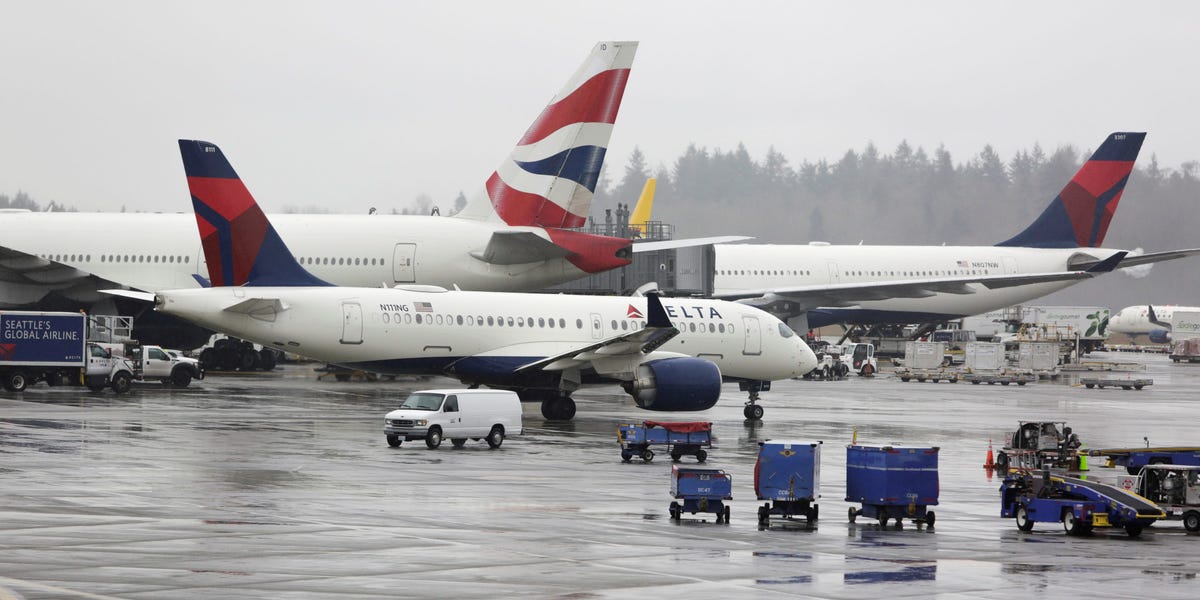 With US passports virtually useless and coronavirus cases spiking in various parts of the country, many Americans are postponing or canceling their travel plans.

While airlines have been more flexible than usual with allowing customers to change their reservations, they are still sitting on billions of dollars.

When it became clear that air travel was going to be on the decline for the foreseeable future, the Transportation Department said “any airline operating in the US, foreign or domestic, had to refund tickets for flights the airline canceled and couldn’t offer an alternative without a “substantial” schedule change,” as reported in the Wall Street Journal.

Many airlines have placed the responsibility on consumers if they want to change their plans, which can be altered online, but if they want a monetary refund it can be hard

Below is a look at what the major US Airlines are doing in the case of cancelled plans.

Customers can change their flight once, but additional fees may apply when rebooking. Destination changes are allowed.

If a customer wants to cancel their trip, the value of the ticket will be applied to a later date. There is no outright option for customers to get their money back when they cancel online.

American was also one of the first airlines to resume selling middle seats after a brief pause.

Customers can modify their trips, but if the cost of the new ticket is higher than the old one, customers will have to pay the difference. Destination changes are allowed.

Cancellations are allowed on Delta, and the value of the ticket may be applied to a new reservation up to one year from the original purchase.

Delta will continue to block off middle seats until further notice.

If a customer using a non-refundable ticket cancels, their funds will be valid until September 7, 2022. Once a customer rebooks the ticket, the original rule of funds expiring 12 months after purchase will apply.

Southwest does offer refunds via the original form of payment, but only on Business Select or Anytime tickets.

Southwest has said they will continue to block off middle seats until October 31.

United does allow passengers to change or cancel their flights. Tickets issued between April 1, 2020 and August 31, 2020 are eligible for a flight change of equal or lesser value without a fee change. The same rules apply to any canceled flights, with customers receiving credits for use at a later date.

In the event that the new booking costs more than the old one, the customer will have to pay the difference.

United, like American, has resumed the sale of middle seats.