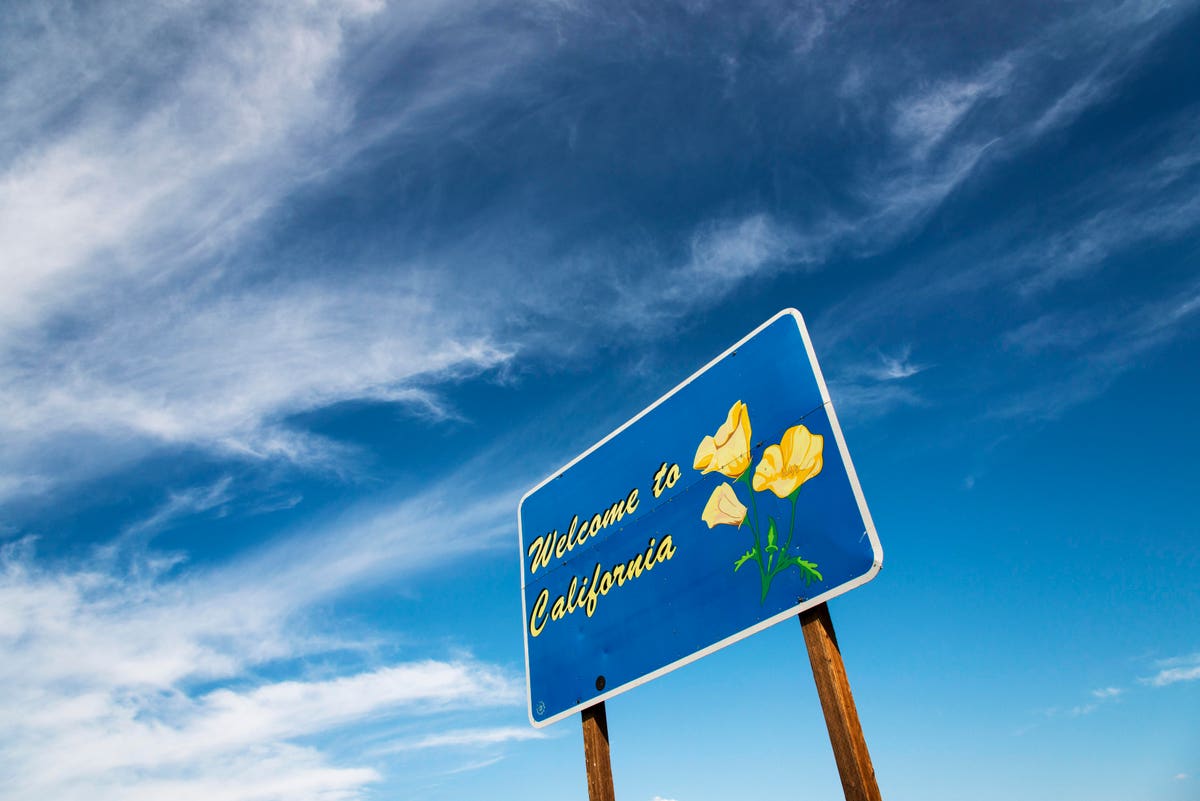 California Needs A Plan (And A Hug)

This hasn’t been an easy week for California. Particularly Californian parents of little kids. I had a baby three months ago. I wore a mask at the hospital. We felt we conquered this seemingly impossible situation of birth during a pandemic. I did everything I could to figure out a plan for all the people helping us with the birth of our son – including grandparents. We made arrangements to adjust to the new way of life. We finally figured out childcare for the four year old. We took a risk flying my mom here from Georgia in June. We slowly dealt with COVID and got used to the precautions and the lifestyle – being homebound.

We finally got a rhythm down. But just as my son turns three months old, we have another challenge to overcome, and it’s everywhere – literally in the air. And we can’t avoid it.

Every time in the morning I let my dogs outside. When the air smells like smoke, I say “oh gosh here we go again.” It’s hard not to feel powerless or even hopeless.

And I am one of the lucky ones. I live near water. I wasn’t evacuated. I have air purifiers in my home and AC.

The year after I had my daughter (2017) fire season became an annual occurrence. Halloween and Fall Holidays now have a burnt shadow cast over them.

The fires have made it impossible to go outside today. When we take our dogs out for short walks they come back smelling like smoke. And I am far from the fires.

It used to feel like there was some balance in the world.

The world has always been full of problems. But now it feels like we are battling a war that can’t be won. And in leadership no one is home.

When I lived in bustling NYC I used to fall asleep to CNN every night. I was young and single. No children. My biggest worries were getting a workout in and making my numbers at work. Or who I was dating. The world seemed challenged but problems we could address – we could fix. It was 2007 and I felt the leaders were leading. Today the problems feel insurmountable. And leadership has failed us. No one is home and no one is leading.

When I look at my phone and I scroll through pictures I wince when I see the photos around fall; photos of my daughter during fire season. My heart breaks for my children who might face a planet where they don’t even have a chance to have a normal difficult life. But the challenges will be insurmountable.

I’m frustrated with the resources in California for Californians to deal with this issue. I’m frustrated by the lack of leadership from the business world as well as the government.

We Reversed Holes In The Ozone Layer In The 80’s

Last year when I was pregnant I gave a talk for a company called Uplight (former client) that helps utility companies provide more sustainable and digitally friendly options to customers. I had breakfast with people from utility companies in New York, Hawaii and California.

On another plane ride I sat next to a former CEO of PG&E. He told me that he tried to warn the board about the fire hazards and they didn’t listen.

I learned about utility companies and why they are so slow to change. Even when the people inside the companies want to change. They all expressed their frustration that the business could not move faster. The Napa fires in 2018 were caused or made worse by downed power lines. These fires now were started by lightning, but it’s clear now they were caused by climate change. The LNU Lightning Complex Fire is now the second largest in state history, burning over 1M acres.

Before my keynote the Governor of Colorado Jared Polis opened the conference. He gave a short talk about climate change. He reminded us of the late 1980’s when we effectively reversed holes in the ozone layer protecting the planet from harmful UV rays.

It gives me hope to remember that. I believe we can fix this. We’ve put a person on the moon, we’ve created incredible vaccines, my entire business is based on something that didn’t exist fifty years ago – and as a woman/mom I would not have even be able to do. Life can change very fast – and for the better.

This is a time for people to come together – to figure out ways to reverse the damage. We’ve been neglecting these issues for too long.

In customer experience – which is my job – I always say that if you treasure it you’ll measure it. It sounds cheesy however in life we all to work toward goals. There are not enough metrics/regulations in place for businesses when it comes to being climate neutral.

But for now we can’t go outside. My newborn can’t stroll in his stroller and my daughter can’t swim in a pool. Mommy is worried and to be frank – sad.

What are we going to do to put metrics in place so we start innovating, building and fixing? How can business, government, academia, conservationists and utility companies come together to start giving citizens better options. And more than that, hope?

What Can We Do?

We can create better and stricter regulatory standards for becoming carbon neutral.

We can push utility companies to move faster toward innovation – to offering more sustainable energy sources to customers – and making it easy for customers to move toward that option.

We can influence businesses to work toward certifications that customers care about, such as the Climate Neutral Certification. We can boycott companies that don’t.

We can start working diligently today to building a more sustainable future.

But we need to get working, planning, and preparing, because it won’t be easy, but together we can fix this.

Blake Morgan is an optimist, mom, futurist, and the author of the bestselling book The Customer Of The Future. Sign up for her weekly newsletter here.