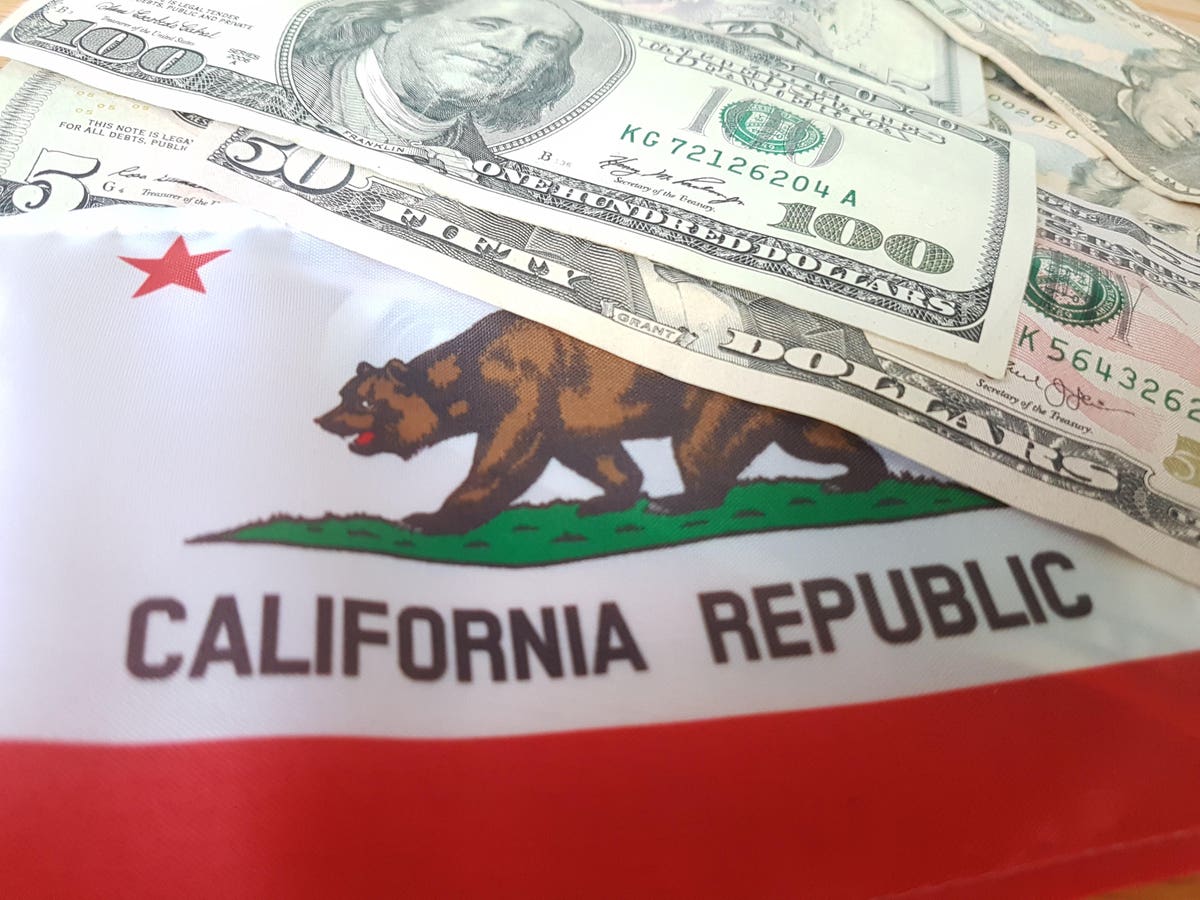 Most people these days are still reeling from the pandemic. The IRS and state governments are feeling the revenue pain too. One California bill with several cosponsors would increase the state’s already stratospheric top 13.3% income tax rate to 16.8%.

Not shocked yet? The newest tax some golden state legislators want to collect is a .4% wealth tax. The “leader” in state taxes already, this would be first-in-the nation wealth tax targeting the very wealthy. This isn’t on income they earn, mind you, but on their wealth itself. A summary of the bill says, “AB 2088 establishes a first-in-the-nation net worth tax, setting a 0.4% tax rate on all net worth above $30 million.” California Assembly member Rob Bonta, D-Oakland, proposed the legislation. The tax would be applied to the net worth of about 30,400 Californians, “raising approximately $7.5 billion annually,” the summary claims. “The tax takes into account all assets and liabilities held by an individual, globally, capturing the immense levels of accumulated wealth held by the top 0.1% of Californians.”

Various public employee and union groups are predictably behind the bill. So are environmental groups such as the Sierra Club. The targeted individuals may be eyeing a move out of California, but meanwhile, some observers think the wealth tax rate should be even higher. There are administrative nightmares too. Wealth isn’t about income, but about assets. How do you determine the value of everything you own? For example, what about stock options in private companies? You can bet that you might say one figure, and the notoriously aggressive Franchise Tax Board might say something quite different. That could prompt more than just billionaire CEO Elon Musk threatening to abandon California.

Wealth tax aside, high taxes in California are nothing new. The state already has a highest-in-the-nation 13.3% top rate, and another recently introduced tax bill would raise it to 16.8% retroactively. Proponents say the higher taxes would make for a more equitable tax structure. Even before any proposed changes, California’s top 1% of income earners already pay most of the state’s personal income tax revenue (a whopping 46% in 2016). The top 5% accounted for two-thirds of personal income tax that year. Yet AB 1253 (Santiago), would impose even higher taxes, and retroactively to January 1, 2020.

If passed, high income Californians would pay another 1% on income over $1,181,484, 3% on income over $2,362,968, and 3.5% on income over $5,907,420. These dollar thresholds look odd, but are $1M, $2M and $5M plus inflation adjustments. They would hit only very high income Californians, hiking California’s tax rate on income over $1 million from 13.3% to 14.3%. California’s highest rate would be a whopping 16.8%. You can read Assembly Bill 1253 for yourself. If it passes, it could cause some Californians to hop in their Teslas and head for Texas, Nevada or Washington state, which have no state income taxes. In fact, moving to any other state would mean lower state taxes. The current top 13.3% rate—which it is worth noting is the same on ordinary income and capital gain—dates from 2012. With the 2018 federal tax law changes, paying 13.3% in non-deductible state taxes (after a $10,000 cap) is even more painful.

Moving sounds easy, but if you aren’t careful how you do it, you could end up leaving California, yet being asked to keep paying California taxes. California has a broad reach into other states, and in some cases, California can assess taxes no matter where you live. Should this discourage you? No, but it pays to know what you are up against.

Many would-be former Californians have a hard time distancing themselves from California, and they may not plan on California tax authorities pursuing them. Those rules are unforgiving, and when fighting California tax bills, procedure counts. Your exposure to audit can also be frightening. The IRS can audit 3 or 6 years, but California can sometimes audit forever. Several things can give the FTB an unlimited amount of time to audit you. California, like the IRS, gets unlimited time if you never file an income tax return, yet some people worry that saying goodbye to California taxes can mean hello residency audit. Yet the fact that the top tax rate could be raised to 16.8 retroactively, could put some people on the move, despite the audit risk.