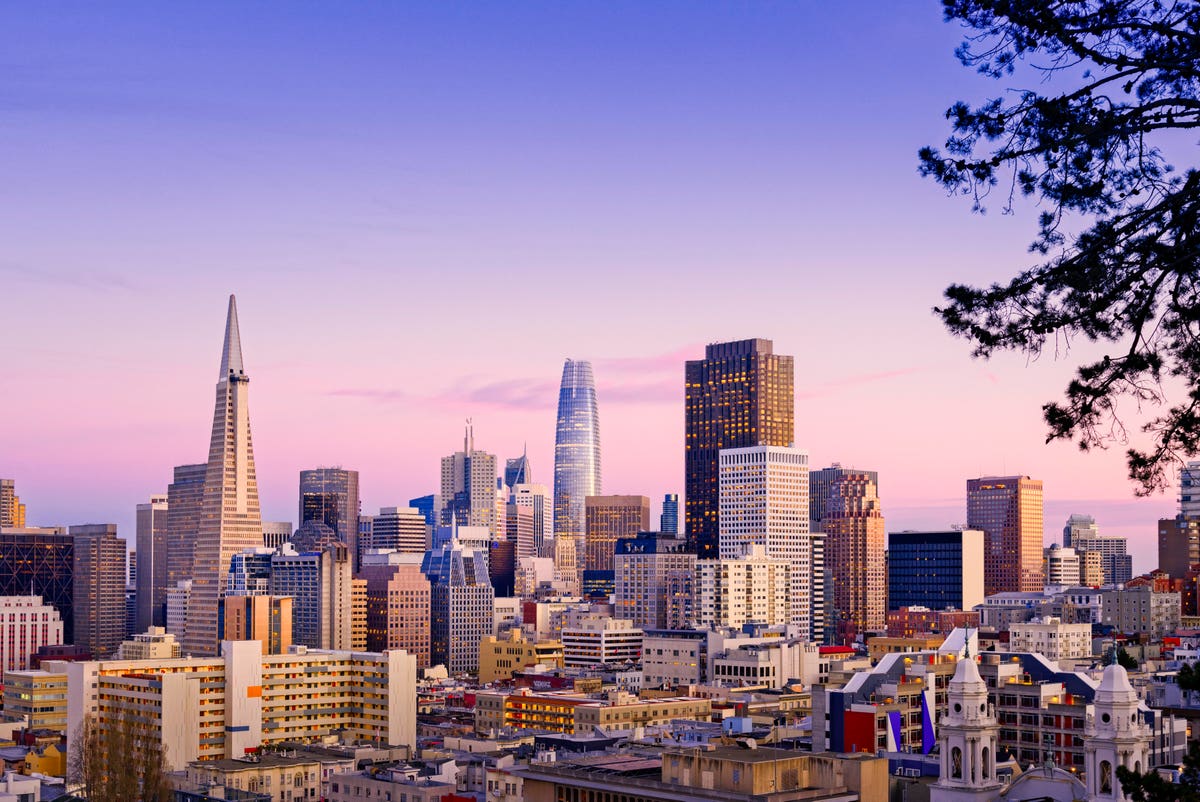 California Greenlights Income-Share Agreements, But With A Caveat That Will Hurt Students

On Thursday, the California Bureau for Private Postsecondary Education (BPPE) approved Lambda School, a coding bootcamp, to operate in the Golden State. The regulator’s beef with Lambda and other coding bootcamps arose over the model that students use to finance their education: the income-share agreement (ISA). As part of the deal, Lambda will offer a product similar to income-share agreements, but with one major difference that will make the financing tool a worse deal for students.

Unlike a traditional student loan, students who pay for their education using income-share agreements will not pay a fixed amount every month. Instead, they make payments as a certain share of their income for a set period of time. At Lambda, for instance, students who use ISAs will pay 17% of their income until they have paid $30,000 or made two years’ worth of payments, whichever comes first.

BPPE took issue with this last provision of the ISAs. Under the regulator’s agreement with Lambda School, California students’ obligation to pay their ISAs—now termed “Retail Installment Contracts”—will no longer automatically terminate after two years of payments. That won’t make a difference to high-income students who reach the $30,000 cap within two years. But for low-income students, the change amounts to a potentially significant increase in lifetime payments.

The discharge provision is critical to the income-share agreement model. One of ISAs’ great advantages over traditional student loans is the transfer of risk from the student to the school. If a student fails to graduate or land a well-paying job, his payments are commensurate with his lower income. If his payments don’t fully cover the cost of tuition, the school is responsible for the shortfall. This creates a powerful financial incentive for institutions to provide quality education.

Coding bootcamps, which largely use ISAs in lieu of traditional student loans, provide a proven pathway into high-paying jobs. They are faster and cheaper than bachelor’s or master’s degrees and place far more emphasis on career services than traditional universities. In the midst of a pandemic, these mostly-online institutions have the potential to play a critical role. At a time when the unemployment rate exceeds 10%, many people are seeking postsecondary education to bolster their marketable skills. This is especially true for people with fewer traditional educational credentials, who have suffered the most in the current recession.

Income-share agreements are a key component of this new market. Coding bootcamps and other alternative education providers cannot rely on brand names to attract students, as traditional universities can. Students will not automatically trust that they are getting a worthwhile educational product. Institutions must build that trust from the ground up, and one of the best ways to do so is for the school to take on a direct financial stake in its students’ future success.

According to a survey by Course Report, graduates of coding bootcamps earn a median starting salary of $65,000, a respectable outcome. But there is a minority who either don’t finish or don’t find a high-paying job within a few months of graduation, as will be the case with almost any educational program. A traditional college hangs these students out to dry with the student debt they’ve accumulated. ISAs protect students by lowering or even waiving payments for low-income students, shifting the financial risk to the school. But with its recent regulatory decision, California has effectively shifted that risk from the school back to the student.

The home of Silicon Valley has proven surprisingly hostile to innovation. The episode reveals a deeper problem: as ISAs are a new financial innovation, there is no regulatory framework yet in place to govern them. As a result, regulators shoehorn ISAs into decades-old legal frameworks that were never designed for them. Rather than attacking the model, governments should update their rules to ensure that income-share agreements have the legal space in which to operate, so that they can continue to provide a less risky and more flexible option for students to finance education beyond high school.

2020-08-21
Previous Post: Unemployment claims keep falling in Washington state, but many are still waiting for benefits
Next Post: How Entrepreneurs Can Scale And Save Money Without Startup Capital