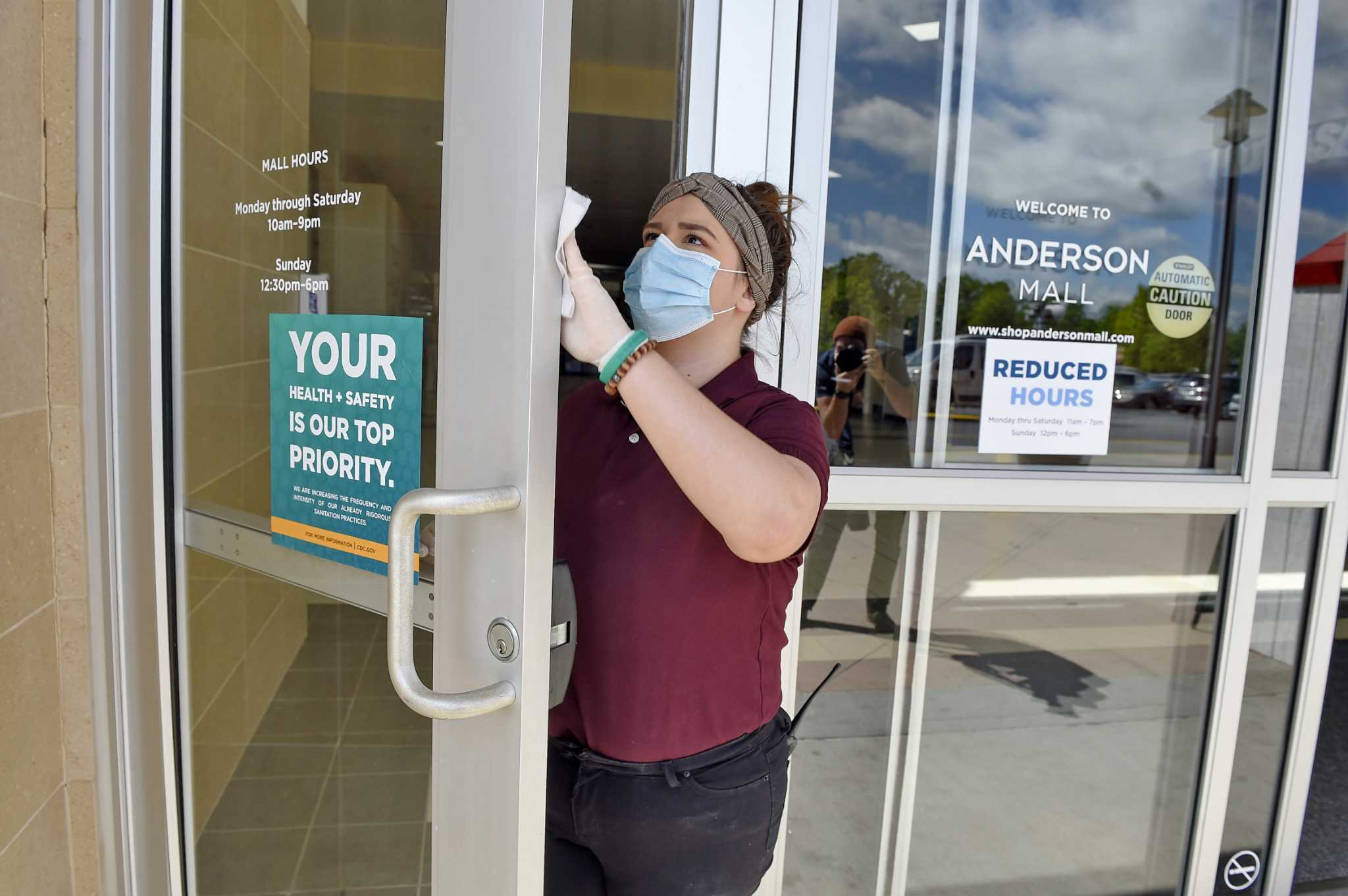 As South Carolina Gov. Henry McMaster prepared to announce the end of a coronavirus stay-at-home order, his top staff received an email from the state health department.

The message, highlighted in bold, was clear: Wait longer before allowing customers back inside restaurants, hair salons and other businesses where people will be in close contact.

Instead, McMaster pressed ahead with a plan written by the state restaurant association to resume inside dining on May 11. The guidelines made masks optional for employees and allowed more customers inside than the health agency had advised.

A few days later, the Republican governor opened the doors to salons, fitness centers and swimming pools. He did not wait to gauge the effect of the restaurant reopening on the virus, as public health officials had suggested. Like many states, South Carolina later experienced a surge in infections that forced McMaster to dial back his reopening plan.

He was hardly alone. Thousands of pages of emails provided to The Associated Press under open-records laws show that governors across the U.S. were inundated with reopening advice from a wide range of industries — from campgrounds in New Hampshire to car washes in Washington. Some governors put economic interests ahead of public health guidance, and certain businesses were allowed to write the rules that would govern their own operations.

As job losses accelerated, the pressure to reopen intensified.

“Attraction folks are on me like white on rice,” McMaster’s tourism director wrote to the head of the governor’s reopening task force, describing lobbying from amusement parks, bingo halls and other entertainment venues.

Though governors often work with business leaders to craft policy, the emails offer a new window into their decisions during a critical early juncture in the nation’s battle against the pandemic. Many governors chose to reopen before their states met all the nationally recommended health guidelines, which include a sustained downward rate of infection and robust testing and contact tracing.

“The interest in trying to reopen and restart economic activity had a much greater pull at the time … than did public health concerns or question marks about how it would go,” said Anita Cicero, deputy director of the Johns Hopkins University Center for Health Security.

Many states were forced to halt or roll back their reopening plans as COVID-19 cases spiked across the country this summer, and the number of infections and deaths in the U.S. far outpaced those of any other country.

In early August, McMaster transformed his restaurant guidelines into requirements, including a mandate that all diners and employees wear masks. The governor’s spokesman, Brian Symmes, said “some restaurants weren’t doing what they needed to do.”

Symmes also defended the spring reopening, saying the governor “has a wider scope of responsibility and focus than our public health officials.”

“It simply isn’t the government’s job to put its thumb on the scale by shuttering these small businesses for an undefined and indefinite period of time,” Symmes said.

Two weeks after North Dakota reopened, Republican Gov. Doug Burgum received a report showing a single-day spike of 69 new COVID-19 cases in one county. Burgum fired off an email to several of his top officials complaining that the outbreak — combined with lower-than-promised daily COVID-19 testing — was “driving our state numbers in the wrong direction.”

“Our house is on fire,” Burgum wrote, accompanied by a fire emoji. “Need to drive a much greater sense of urgency and action.”

North Dakota was among at least 15 states that provided records to the AP at no cost. A few states wanted hundreds or thousands of dollars to supply copies of the communications that could reveal how governors were making decisions — and which voices influenced them the most.

Some states suspended or slowed responses to open-records requests, citing the coronavirus. Three months after submitting its request, the AP is still awaiting records from many states, including California, Texas and Florida, which have the greatest number of confirmed COVID-19 cases.

“In a pandemic, you need more transparency, more information — not less of either one of those,” said Dan Bevarly, executive director of the National Freedom of Information Coalition.