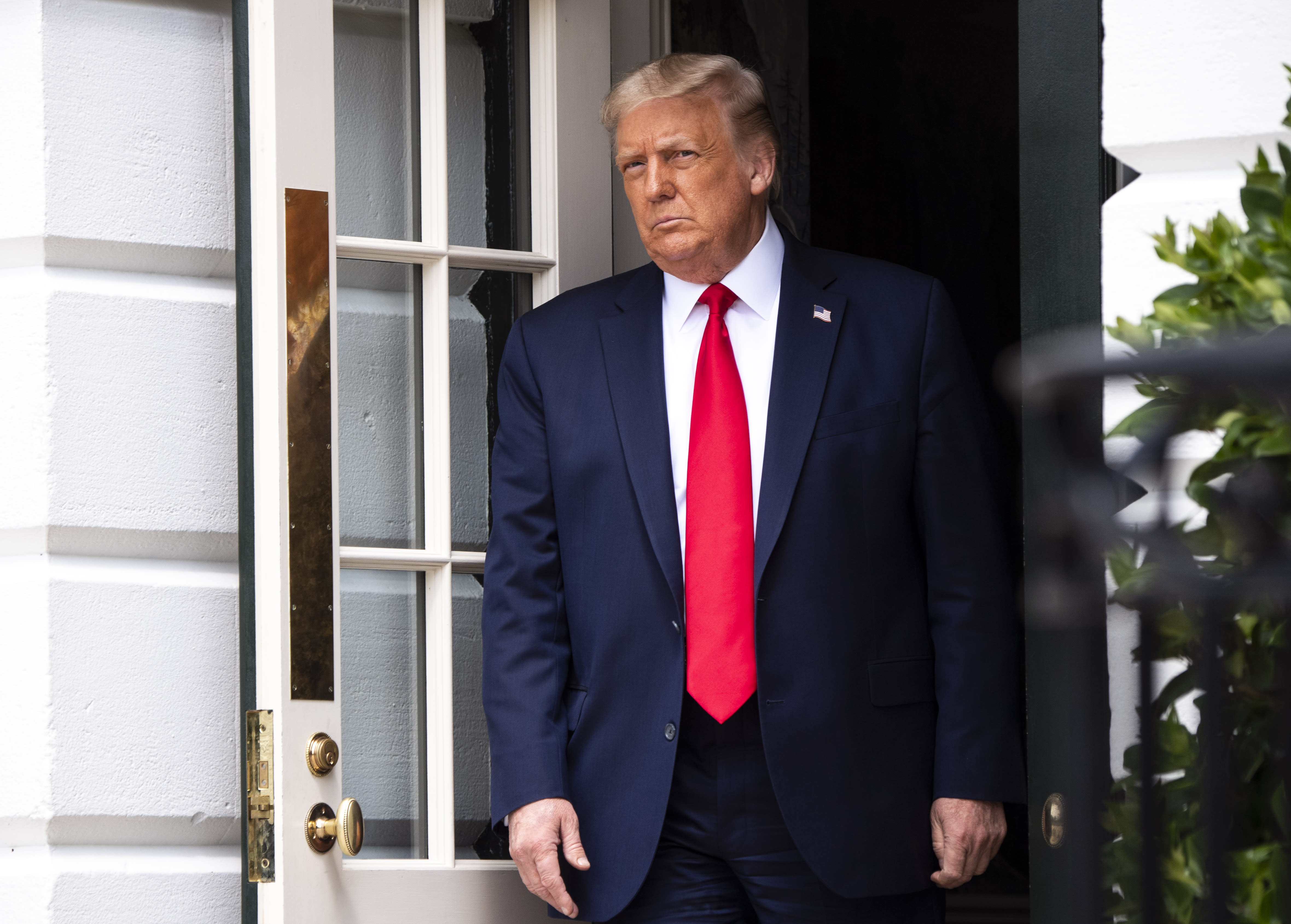 A coalition of more than 30 industry groups—representing employers including restaurants, factory owners and drug stores—published a letter on Tuesday saying they do not expect to implement President Trump’s executive order to cut payroll taxes.

The order in question, issued on Aug. 8, calls for businesses to suspend the collection of the 6.2% Social Security levy from workers’ paychecks—a move intended to stimulate the economy, which is still reeling from the effects of the COVID-19 pandemic, by boosting take-home pay.

But as Tuesday’s letter explains, the order is impractical since the measure would only defer the payments, not eliminate them—leaving employees with a stiff tax bill in 2021. The industry coalition describes the situation as “unworkable” and “unfair.”

“Many of our members consider it unfair to employees to make a decision that would force a big tax bill on them next year. It would also be unworkable to implement a system where employees make this decision,” reads the letter, which was issued by the U.S. Chamber of Commerce.

The letter concludes by saying that most of the signatories will likely decline to implement the proposed deferral. The upshot is that workers are unlikely to see any changes to their paychecks in the near future.

The only way such changes would occur is if Congress passes a law to forgive the collection of payroll taxes deferred under the order—a move supported by both the President and the signatories of Tuesday’s letter.

The political reality, however, means Congress is unlikely to pass such a measure—given the deadlock between Republicans and Democrats on Capitol Hill, and the impending November election.

The executive order concerning payroll taxes is one of four orders issued by the President following the breakdown of stimulus talks in Congress earlier this month. The legality of the orders, including one to unilaterally extend unemployment benefits, has been questioned.