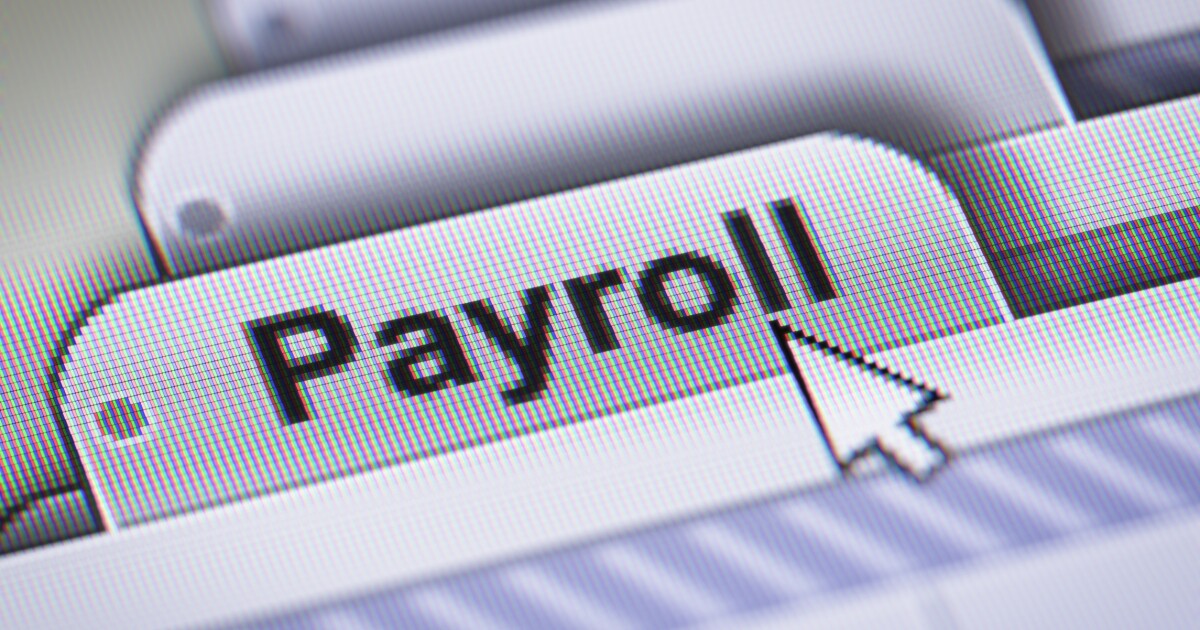 “If this were a suspension of the payroll tax so that employees were not forced to pay it back later, implementation would be less challenging … [and not] unworkable,” wrote the group, which includes lobbying heavyweights such as the U.S. Chamber of Commerce and the National Association of Manufacturers, in a letter to congressional leaders and Treasury Secretary Steven Mnuchin.

The letter is referring to the presidential executive order that Trump signed on Aug. 8, postponing payroll tax payments earned between Sept. 1 and the end of the year until 2021 for workers earning less than $104,000 a year.

The group claims that the presidential order provides some relief but creates huge tax bills next year.

“It threatens to impose serious hardships on employees who will face a large tax bill as a result of deferral,” the letter states.

Removing this liability requires congressional action, which does not seem to be coming. Shortly after Trump released his order, Speaker Nancy Pelosi, a Democrat from California, called it “absurdly unconstitutional.”

Employers and their workers evenly pay the payroll tax, and some bosses are worried that if they don’t withhold payroll taxes from their employees, they will ultimately be liable for all of it, and not just half.

The tax code directs employers, not employees, to withhold payroll taxes. This leaves open the question of whether employers and employees will be equally liable for the deferred amount once the tax is due, according to EY, an international accounting and tax firm.

This unknown will likely cause many businesses not to participate in the payroll tax deferral plan, according to Tuesday’s letter.

“Many of our members will likely decline to implement deferral, choosing instead to continue to withhold and remit to the government the payroll taxes required by law,” the letter states.

Companies will likely not be required to participate in deferring payroll taxes, according to Mnuchin.