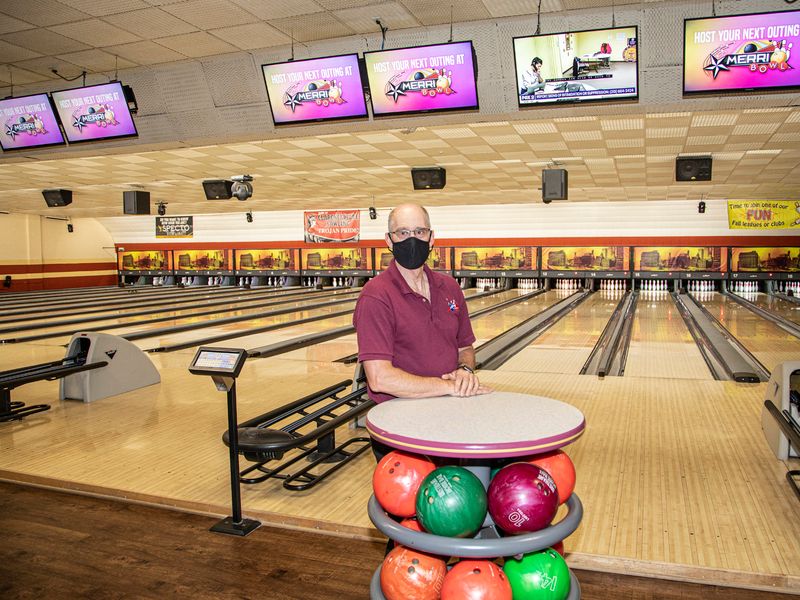 Four major business organizations are calling on Gov. Gretchen Whitmer to let gyms, fitness centers, movie theaters and bowling alleys reopen after she closed them down five months ago to mitigate spread of the coronavirus.

The presidents of the Michigan Chamber of Commerce, Small Business Association of Michigan, Detroit Regional Chamber and Grand Rapids Area Chamber of Commerce sent the governor a letter Thursday noting Michigan is “one of a handful of states that has not allowed these sectors to open in any capacity.”

The business leaders cited a recent announcement of more than 1,000 layoffs of part-time employees at the YMCA of Greater Grand Rapids as evidence of the ongoing business turmoil facing these shuttered businesses.

“These businesses have been completely closed after months of the public health emergency, while still facing property tax bills, rent, payroll and other expenses. This has placed businesses in extreme hardship, resulting in permanent closures and layoffs,” the business leaders wrote.

The four business lobbying groups also urged Whitmer to reconsider her veto last month of legislation allowing businesses to delay payments of sales, use and withholding taxes for an additional three months during the pandemic. The bills also would have let businesses and individuals affected by the pandemic or the Midland-area floods postpone paying their summer property tax bills until 2021.

“Property taxes are often the largest bill a business receives. This is a threat to the long-term viability of many businesses, and they should not be forced to bear the additional burden of interest, penalties and fees on property taxes they cannot pay due to their closure,” the four business leaders wrote.

The Democratic governor, who previously delayed the state’s income tax deadline from April 15 to July 15, said in a veto letter to legislators that further delaying tax payments would push many schools and municipalities “over the precipice into fiscal crisis.” She also called the property tax delay “blatantly” unconstitutional.

Whitmer said Wednesday that her administration is reassessing the risk of these public-facing indoor businesses reopening.

“We’re working with (the Department of Health and Human Services) to drill down on that,” Whitmer said at her weekly news briefing. “We’ve asked them to articulate all of the businesses that still have zero presence in terms of economic reopening, where we can do another assessment on risk mitigation and determine if we might consider making some improvements in the policy.”

Whitmer said there would be more information on the new risk assessment “to share next week as that work is happening right now.”

The governor’s administration has been sued by the operators of some bowling centers in Michigan over their continued forced closure.

One of the plaintiffs is the owner of Merri-Bowl Lanes in Livonia, who has been gathering signatures for a voter-initiated law to repeal the 1945 emergency powers law Whitmer has used to keep his business closed.

In defiance of the governor’s shutdown orders, some gyms reopened in June and then quickly closed down again after the 6th U.S. Circuit Court of Appeals ruled gyms in southern Michigan must remain closed to curb the spread of the deadly coronavirus.

A group of independent gyms and professional trainers also have sued the Whitmer administration over the shutdown.

The four business leaders acknowledged that some of the shuttered gyms, theaters and bowling centers may be better equipped to implement social-distancing protocols than others.

“We recognize and acknowledge that some businesses may have infrastructure and environments to support the needed social distancing to open safely, while others in the same industry may not,” they wrote.

2020-08-21
Previous Post: Disney World attendance plummets 80% even as Florida cases decline
Next Post: Around 29.1% Delhi population has antibodies for Covid-19