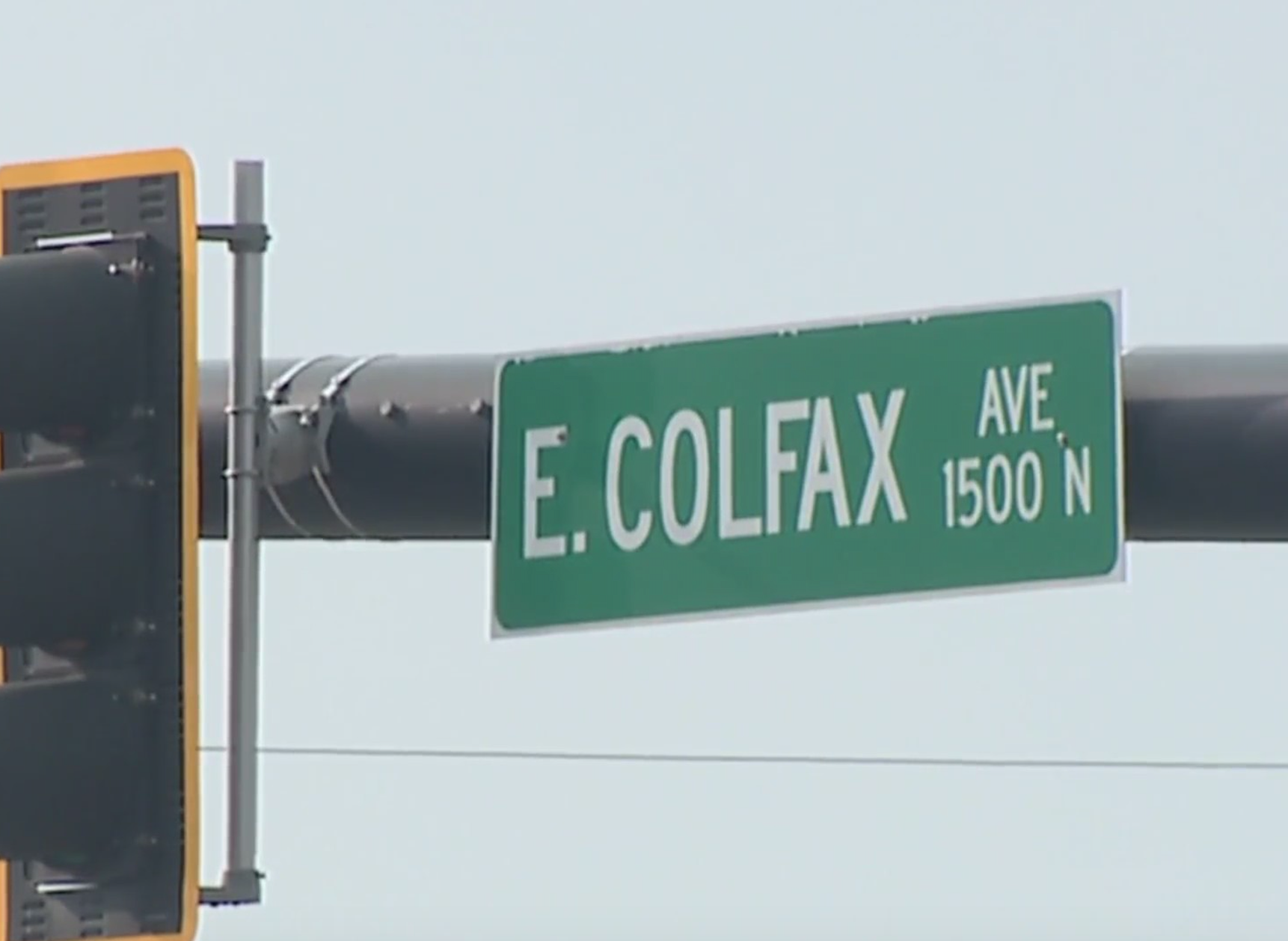 AURORA, Colo. (KDVR) — The Aurora Police Department is alerting businesses along East Colfax Avenue of potential looting ahead of a planned event honoring the life of Elijah McClain at the Aurora Sports Park. It’s been nearly a year since McClain died after a controversial encounter with Aurora police officers.

In a letter sent to business owners, police advised owners to consider boarding up windows and removing merchandise. Police warned that agitators could use the peaceful event and potential protest as a cover to create violence along a roughly three-mile stretch of Colfax Avenue, just east of Interstate 225.

“What concerns us is the violence that might go along with it,” said Gary Anguilm, who heads up VFW Post 3631, located across the street from where thousands are expected to gather on Sunday.

“My heart goes out to Elijah’s mom,” said James Walker who owns a martial arts studio near Colfax and Chambers.

Business owners who spoke with FOX31 said McClain’s death is a tragedy. The young man, who police claimed was suspicious, was walking home unarmed in August 2019.

While most of the demonstrations surrounding McClain’s death have been peaceful, recent protests have turned violent.

“We are closing totally on Sunday the 23rd,” Anguilm said.

Walker expressed the need to protect his interests.

“We are going to need to stand vigilant and stand guard to protect our properties and our livelihood,” Walker said. “I believe they’re going to come to the wrong business, and that business owner is going to say, ‘enough is enough.’”

According to a Facebook event page, the family of Elijah McClain was helping to organize the Sunday event. Police now say they are not clear as to what the family’s involvement is, if any. APD says its advice to businesses still stands.

FOX31 reached out to Elijah McClain’s family and event organizers for this story but did not receive a response.