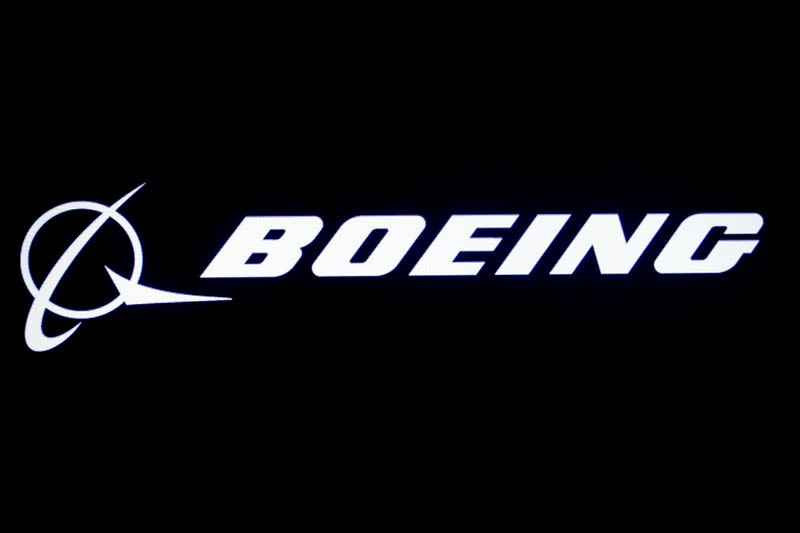 By Ankit Ajmera and Sanjana Shivdas

(Reuters) – Boeing Co <BA.N> won its first order for the grounded 737 MAX aircraft this year, after Poland’s Enter Air SA <ENTP.WA> agreed to buy up to four variants of the jet, the U.S. planemaker said on Wednesday.

The jet’s recertification is still hanging in the balance more than a year after its worldwide grounding due to two fatal crashes, and the planemaker’s woes have been compounded by the coronavirus crisis hitting air travel.

Boeing’s customers have canceled more than 400 orders for the 737 MAX jets this year, the company said last week. Based on a tighter accounting standard, the 737 MAX order cancellations and conversions to other aircraft models now stand at 864.

The planemaker said on Wednesday that Enter Air placed a new order for two 737-8 aircraft with options for two more jets. When the purchase agreement is fully exercised, Enter Air’s 737 MAX fleet will rise to 10 aircraft, Boeing said.

“Although it is significant because it’s the first MAX order since December 2019, it’s a small order … (Enter Air) likely got a significant discount,” S&P Global Ratings analyst Chris DeNicolo said.

Enter Air said it had reached a deal with Boeing to address the impact from the 737 MAX groundings, and would defer the deliveries of previously ordered MAX airplanes following weak air travel demand.

“Following the rigorous checks that the 737 MAX is undergoing, I am convinced it will be the best aircraft in the world for many years to come,” Enter Air board member Grzegorz Polaniecki said.

The carrier took deliveries of two 737 MAX planes in 2018 and currently has four unfilled orders for the jet.

2020-08-19
Previous Post: How Postal Service cutbacks have left small businesses hurting
Next Post: On its way to $2 trillion, Apple became a market unto itself for investors seeking growth and income