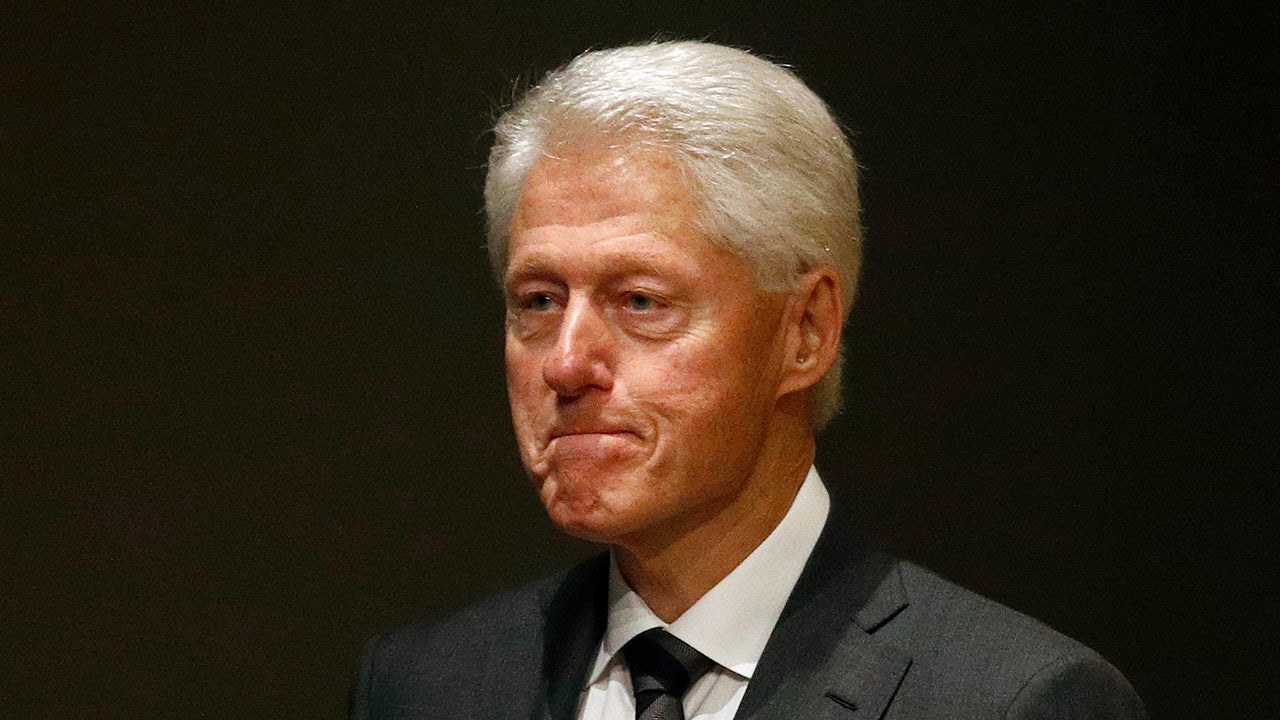 Clinton, who called Biden a “go-to-work president,” said during the Democratic National Convention that Biden has helped bring the U.S. out of a recession in the past and “he can do it again.”

“In 2009 Barack Obama and Joe Biden started with the worst economy since the Great Depression and when they were done, they delivered more than six straight years of job growth,” Clinton said.

The former president said Biden has given “smart, detailed plans” about how he will help the U.S. economy bounce back, including investing in innovative financing for factories and small businesses, green energy jobs and a modern infrastructure.

U.S. economic growth contracted at a historic rate of 32.9 percent in the second quarter, and a recession officially began in February.

Clinton also slammed Trump’s handling of the coronavirus crisis, suggesting the president did not take the pandemic seriously until it was too late.

As a consequence, Clinton said the U.S. is the only major industrial economy to have had its unemployment rate tripled – citing figures that unemployment in the U.S. is three-fold higher than in Japan and twice as high as South Korea.

The U.S. unemployment rate as of June was 11.1 percent.

Clinton also characterized Trump as the type of president who spends hours per day watching television and “zapping” people on social media.