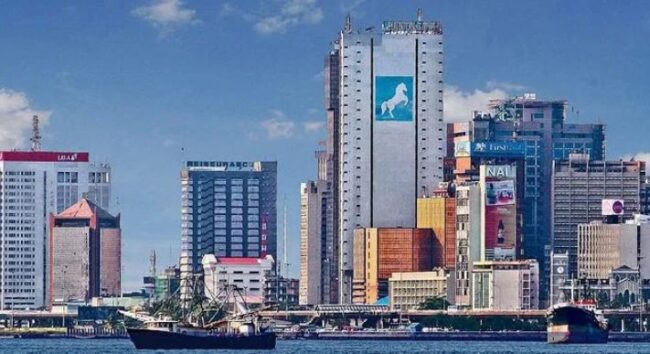 The gap between big Nigerian banks and their mid/small counterparts in terms of asset and profitability has continued to widen, an analysis by TheCable has shown.

Guaranty Trust Bank Plc, the largest lender by market capitalisation, has an average return on equity (ROAE) of 26.0 percent, Zenith Bank has 21.7 percent, and Access Bank 19.1 percent as at June 2020.

Unity Bank has a negative ROE of 0.742 percent as its net income for the period under review was not enough to wipe out the negative shareholders’ fund of N278.24 billion.

The big banks in the country, popularly referred to as tier-1 banks, have a large cash base that is deployed into risky assets to generate returns. Also, they are able to attract cheaper deposits and relatively manageable operating leverage.

On the other hand, Tier 2 lenders have to conserve the cash that they have and build capital buffers as they are reeling from rising non-performing loans (NPLs) and huge operating leverage.

In his view, Gbolahan Ologunro, equity research analyst at CSL Stockbrokers Limited, said it will take time for the gap to shrink given the punitive regulatory and macroeconomic headwinds that they operate in.

Despite industry headwinds such as regulatory pressure, declining yields in investment securities, lower fees and threats from fintechs, Nigerian banks have doubled down on their operations by adopting new business models. Notably, Guaranty Bank, Access Bank and Sterling Bank have announced their plans to transform into Holdco structures.