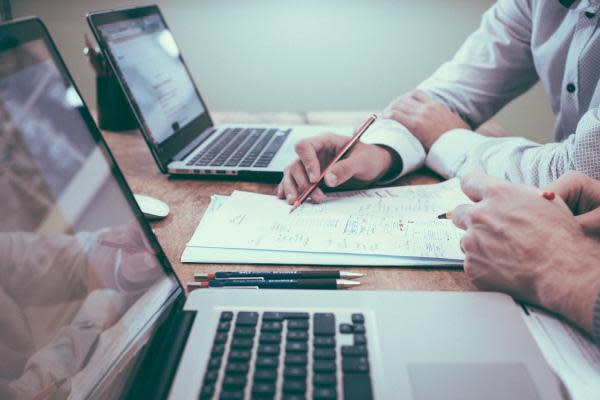 Avis Budget, Xerox And Many More

Conventional wisdom says that insiders and 10% owners really only buy shares of a company for one reason — they believe the stock price will rise and they want to profit from it. So insider buying can be an encouraging signal for potential investors, particularly during periods of uncertainty.

Insiders continued to add shares despite overall market volatility and economic uncertainty. Here are some of the most noteworthy insider purchases reported in the past week.

A director at Axis Capital Holdings Limited (NYSE: AXS) returned last week to add further to his stake. The more than 1.12 million shares of this insurer indirectly scooped up, at prices ranging from $45.24 to $46.00, totaled about $51.40 million. This director has been buying shares since mid-June.

J & J Snack Foods Corp (NASDAQ: JJSF) saw CEO Gerald Shreiber add shares to his stake. At prices ranging from $131.52 to $129.52 apiece, the 100,000 shares indirectly acquired cost him more than $18.40 million. Note that the transactions were listed as “for estate planning purposes only.”

Kodiak Sciences Inc (NASDAQ: KOD) had a 10% owner indirectly pick up over 203,400 shares of this California-based clinical-stage biopharmaceutical company last week. At prices ranging from $46.15 to $49.29 per share, that came to more than $9.81 million.

See also: Daniel Loeb’s Third Point Sells Off All Its US Shares In Sony

The chief executive officer at Red Rock Resorts Inc (NASDAQ: RRR), Frank Fertitta, and another director bought via trust 455,400 shares altogether of this casino operator at $15.45 to $16.60 apiece. That totaled nearly $7.41 million. Both of them purchased some shares in the previous week too.

At the time of this writing, the author had no position in the mentioned equities.

Keep up with all the latest breaking news and trading ideas by following Benzinga on Twitter.