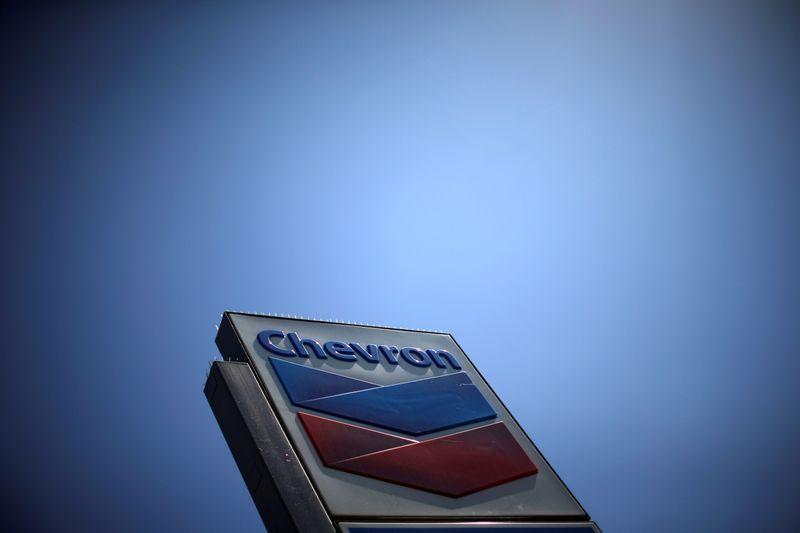 Chevron will shut Train 1 in early October and Train 3 in January 2021 for equipment inspections, the Department of Mines, Industry Regulation and Safety said in a statement on Friday.

The regulator has been working with Chevron since ordering the company on Aug. 7 to inspect the propane heat exchangers in Trains 1 and 3 at the three-train LNG plant by Aug. 21 after weld problems were found on propane kettles in Train 2 during scheduled maintenance.

The Gorgon plant produces 15.6 million tonnes of LNG annually, equating to about 4.5% of global LNG trade in 2019.

“Chevron has presented the department with comprehensive safety and technical information that supports an accelerated but staged inspection schedule combined with a range of other controls,” the regulator said.

Chevron said in a separate statement that repairs on Train 2 are progressing and it expects to restart the unit in early September.

“Following the planned restart of Train 2 in September, Chevron plans to temporarily halt Train 1 production to inspect and, if necessary, undertake repairs to its propane heat exchangers,” a spokesman said, adding that the combined outcomes from Trains 1 and 2 will determine the activity and timing on Train 3.

“Based on our experience on Train 2, inspection, repair and restart on Train 1 could be around 45-90 days,” he said.

Traders had initially expected all three trains to be taken offline at the same time, which had sent spot LNG prices in Asia to multi-month highs.

Taking the trains down progressively is expected to slow any price increase, they said.

Two Singapore-based LNG traders said that Chevron has informed Gorgon customers that it can supply them from Wheatstone and North West Shelf LNG, adding that it has been in the market for LNG cargoes for October through December.

Chevron said it does not comment on customer contracts because they are confidential.

The company is operator and 47.3% owner of Gorgon. Exxon Mobil Corp and Royal Dutch Shell Group each own 25% stakes, with the rest held by Japan’s Osaka Gas, Tokyo Gas and JERA.

Reporting by Sonali Paul in Melbourne and Jessica Jaganathan in Singapore; Editing by Jason Neely and David Goodman