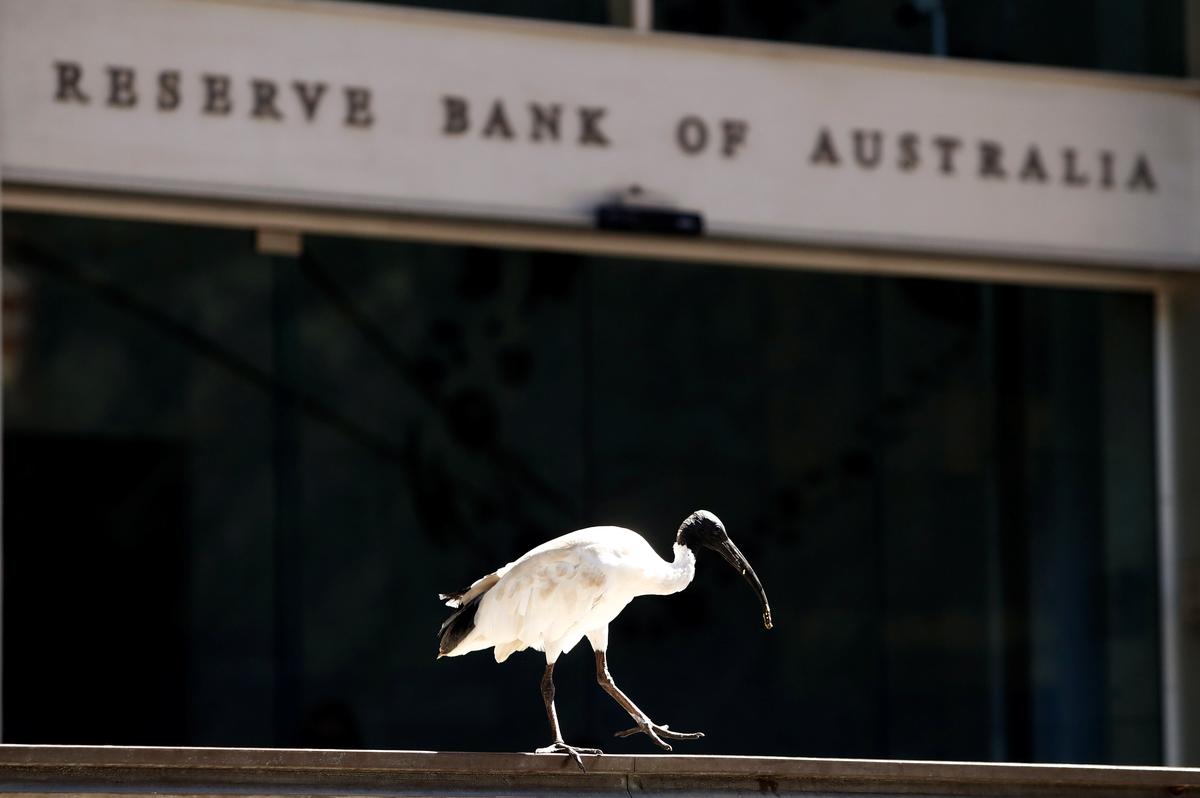 SYDNEY (Reuters) – Australia’s central bank does not see a need to further ease policy for now as its package of measures were working “broadly as expected” with an economic recovery underway in most of the country, minutes of its August policy meeting showed on Tuesday.

At its Aug. 4 policy meeting, the Reserve Bank of Australia (RBA) held its cash rate at a record low of 0.25%, having slashed rates in an emergency meeting in March to blunt the economic shock from the coronavirus pandemic.

“Members noted that the downturn had not been as severe as earlier expected and a recovery was under way in most of Australia,” the RBA minutes stated.

“The recovery was, however, likely to be slower than earlier expected, with the COVID-19 outbreak in Victoria having a major impact on the economy,” the RBA said.

“Uncertainty about the health situation and the future path of the economy was continuing to affect the spending plans of many households and businesses.”

Governor Philip Lowe recently expressed the need for greater fiscal spending to revive Australia’s ailing economy, saying there were now limits to what monetary policy could do.

Tuesday’s minutes showed members considered Australia’s economy would likely require fiscal and monetary support for some time given the dour outlook for the labour market where the unemployment rate is at a 22-year high and wage growth at all-time lows.

Around 30% of Australia’s working-age population was on government’s COVID-related welfare payments.

Combined with other measures, the net positive fiscal impact from the expected change in Australian government finances was equivalent to around 4% of gross domestic product (GDP) in 2019/20 and a further 5% in 2020/21, the RBA said.