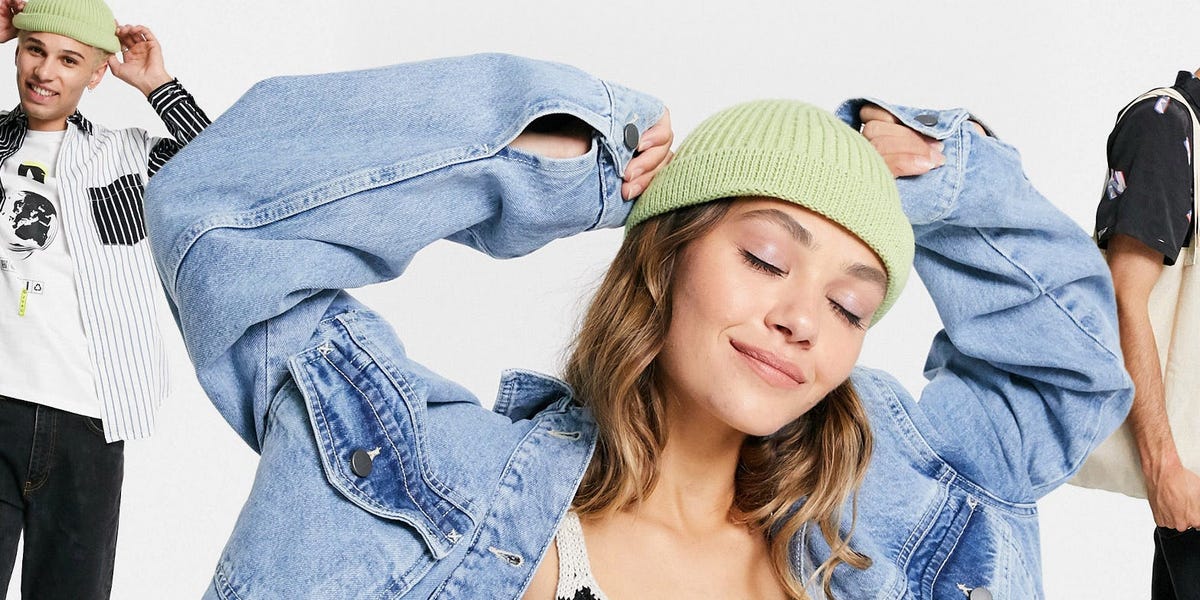 Asos more than quadrupled its profits in the year to August thanks to cost-cutting measure and a sportswear boom during lockdown, it announced on Wednesday.

But it warned that its target market, people in their 20s, were struggling economically. It was “cautious on the outlook for consumer demand, and will remain so until lifestyles and financial stability for our 20-something customers start to normalize,” it said.

Asos shares fell by 9%, set for their largest one-day fall since mid-March.

This was largely down to cost-cutting measures totaling about £50 million ($65 million), the company said. It did not detail what these measures were, other than better “financial discipline” and operational efficiency.

Costs were also kept down by customers being more deliberate with their purchases during lockdown, leading to an “unusually low” number order returns, it said.

Revenue was up by less than a fifth.

Despite the profit jump, Asos warned of an uncertain future for demand. “Whilst we have confidence in our ability to continue growing our market share globally, we are cognisant of the economic impact this crisis is having on our 20-something customers and the pressure on their disposable incomes,” it said.

Read more: Levi’s leaps into the $32 billion resale market with its own program for worn jeans and jackets

Just over a third of Asos’ sales were made in the UK, showing that its overseas popularity continues to grow. Sales in both Australia and the EU were up by more than 20%, and Saudi Arabia revenues grew by over 50%, which Asos credited in part to its strong activity throughout Ramadan.

Revenues in the US were up by 18%, but this growth was driven mainly by strong performance in the six months to February, before the pandemic took hold, Asos said.

US spending didn’t recover from the pandemic at the same speed as other markets, it said, partly because its customers had not received as much financial support from their government as European shoppers.

The reduction in commercial flights also limited Asos’ ability to transport goods to the US, it added. Its US product range there heavily features occasion wear for weddings, proms, and parties.

Its warehouse capacity had returned to normal levels, it added, and the company was “well-set for peak trading” during the busy holiday period.

CEO Nick Beighton said that he was “pleased” by Asos’ improvements, but added that “there is still more for us to do to continue our progress.”

“Life for our 20-something customers is unlikely to return to normal for quite some time,” he added.

2020-10-14
Previous Post: 15 Tips To Keep A Growing Business Lean And Save Money
Next Post: Notre Dame Has A Golden Opportunity To Get Its Pass Game Rolling