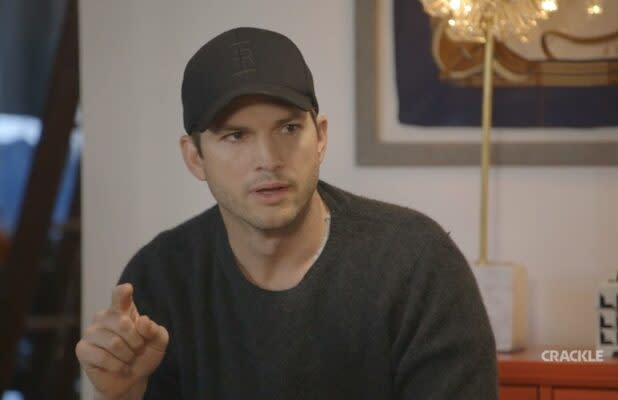 Ashton Kutcher Says Pence, Trump Need to ‘Do Something’ About Derecho-Damaged Iowa

Ashton Kutcher is calling for President Donald Trump and Vice President Mike Pence to help his home state of Iowa after a derecho — which is a violent windstorm akin to an inland hurricane — ripped through the Midwest this week.

“Where is the federal relief for Iowa?” Kutcher tweeted on Friday. “10 million acres of crops have been destroyed. Houses. Communities. Wake up federal [government]! What because it’s not called a tornado or hurricane you don’t need to act fast? Come on!!”

Where is the federal relief for Iowa? 10m acres of crops have been destroyed. Houses. Communities. Wake up federal gov! What because it’s not called a tornado or hurricane you don’t need to act fast? Come On!!

Kutcher tagged the vice president in a follow-up tweet, which came right after Pence had visited Iowa on Thursday to court voters. “You were there campaigning. You saw with your own eyes. Do something,” Kutcher tweeted. The former “That ’70s Show” star then tagged President Trump in a few pictures, including one of a home damaged by falling tree branches.

The derecho covered 700 miles across the Midwest this week, hitting Nebraska, Illinois, Indiana, Wisconsin, Michigan, and Iowa, according to USA Today. Wind gusts were clocked at more than 100 miles per hour and knocked the power out for about 800,000 people. Flooding, crop damage, and fallen trees were widespread. While a few dozen injuries have been reported so far, no deaths have been reported.

Iowa Gov. Kim Richards said the derecho damaged an estimated 10 million acres — which is about one-third of all farmland in the state, per Fox News.

2020-08-16
Previous Post: If elected, will stand with India in confronting threats facing it: Joe Biden
Next Post: Iran will pre-sell crude oil to its own citizens to fight back against US sanctions