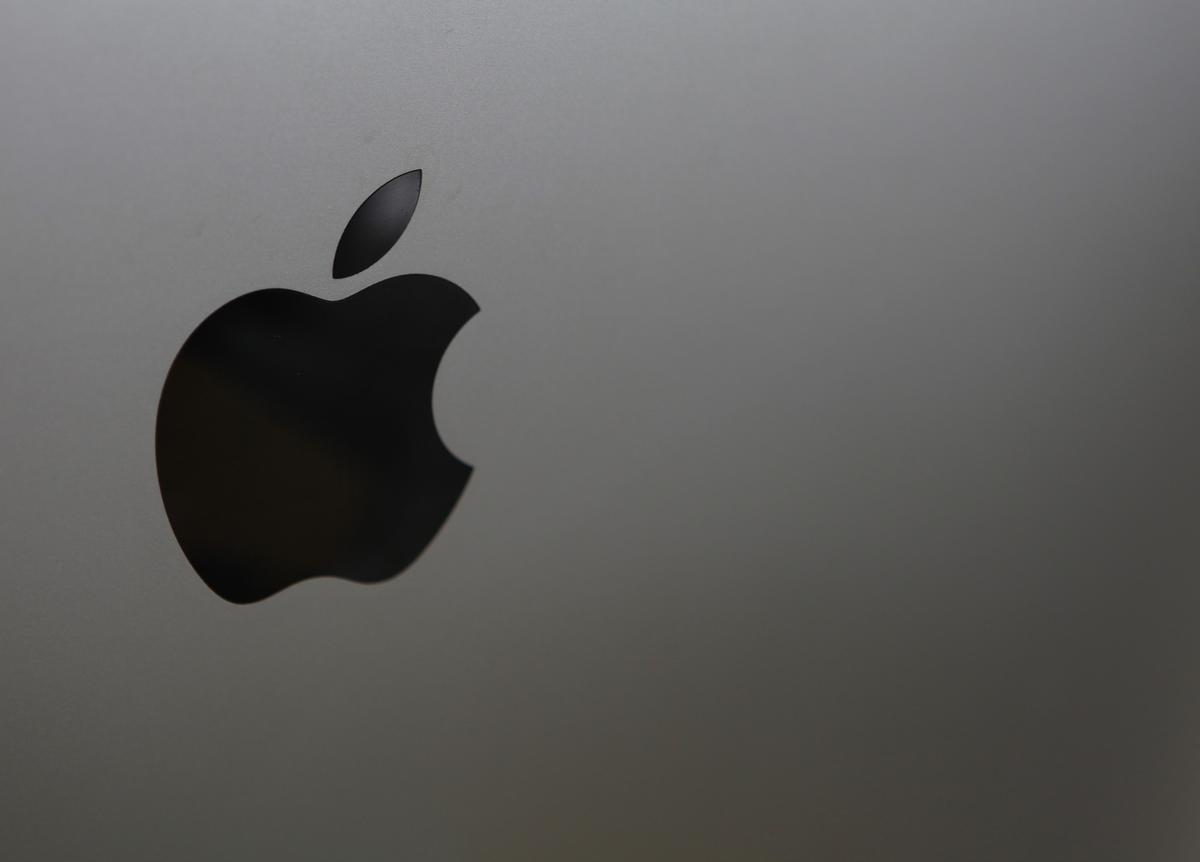 FILE PHOTO: The logo of Apple is seen on a product displayed at a store in Seoul August 24, 2012. REUTERS/Lee Jae-Won

Apple Korea has been under investigation by the Korea Fair Trade Commission over allegations it abused its dominant position by forcing mobile carriers to pay for advertising and warranty repairs, the commission has said.

Apple has agreed to fix “unfair” terms with mobile carriers as part of its proposal, the KFTC said in a briefing. For example, Apple will discuss how to share advertising costs with telecoms firms, which will help reduce burdens to carriers, the KFTC said.

Out of the 100 billion won, Apple pledged to offer 40 billion won to build a centre to support research and development for Korea’s small manufacturers and 25 billion won to establish an “academy” to provide education to developers. Another 25 billion won will be used to give consumer discounts on warranty repair costs and other benefits.

The regulator will close the case without concluding whether Apple did anything illegal if it finds the proposed remedies reasonable after collecting public opinion.

In 2019, Apple held an 18% share in South Korea’s mobile phone market, the home turf of Samsung Electronics (005930.KS), which controlled 65% of the market, according to data from researcher Counterpoint.

Apple faces antitrust pressure in other countries. In March, French regulators fined Apple 1.1 billion euros ($1.23 billion), saying the iPhone maker was guilty of anti-competitive behaviour toward its distribution and retail network. Apple said at that time that it would appeal to the decision.