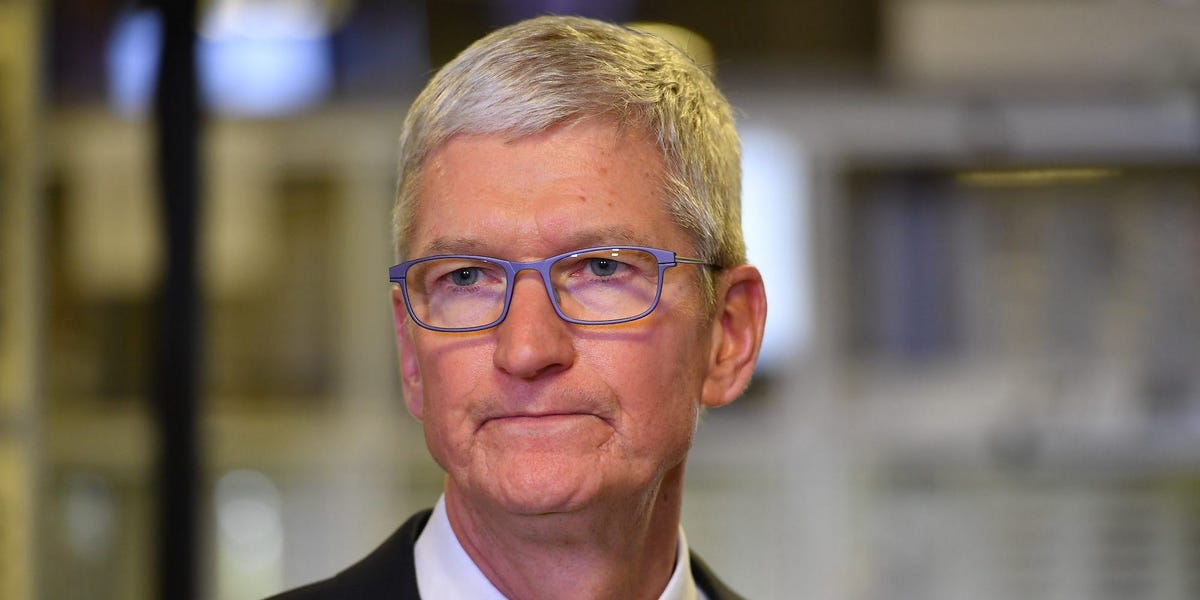 Less than a month ago, Apple CEO Tim Cook appeared before Congress in a blockbuster antitrust hearing to address concerns that the company’s App Store policies were harming competition.

In his opening statement, Cook pointed out that the vast majority of developers pay nothing to Apple, drawing comparisons to the old days when software makers would have to pay for shelf space at brick-and-mortar stores. Ahead of the hearing, Apple even commissioned a study showing that the 30% cut Apple takes from App Store purchases was not dissimilar to the rates charged by other digital marketplaces.

But developers have long criticized these policies, arguing that the cut Apple takes makes it difficult to price their offerings competitively alongside Apple’s own products, like Apple Music or Apple Arcade. That tension culminated into somewhat of a powder-keg moment in recent weeks when “Fortnite” maker Epic Games sued Apple after the tech giant removed the game for bypassing its payments policies.

While Epic is not the first company to voice these concerns or mount a legal campaign, it’s certainly one of the most high-profile, and its calculated play has galvanized other app makers, including news publishers, to come out against the so-called App Store Tax.

The whole debacle suggests Apple’s efforts to downplay accusations that the company isn’t providing a level playing field for developers aren’t working. Rather, they may be further fueling developers’ concerns — and poking holes in Apple’s own antitrust defense in the process.

Even before the iPhone maker yanked “Fortnite” from its App Store earlier this month, Epic began taking shots at the company. In an email dated June 30, a month before the antitrust hearing, Epic urged the tech giant to change its payments policy. After Apple declined to negotiate, the game developer sent another email on August 13 opposing the policy outright.

“I’m writing to tell you that Epic will no longer adhere to Apple’s payment processing restrictions,” CEO Tim Sweeney said in that email, which was revealed on Friday in court documents. “We choose to follow this path in the firm belief that history and law are on our side.”

That day, Apple and Google removed “Fortnite” from their app stores after Epic launched a way to purchase in-game currency directly — skirting Apple’s and Google’s payment systems to avoid the 30% cut.

Epic then filed a lawsuit against Apple, released a video mocking Apple’s iconic “1984” ad that cast the company in a bad light, and is even planning to hold an anti-Apple event called #FreeFortnite.

It all appeared to be a deliberate attempt by Epic to illustrate its point that Apple’s policies are anticompetitive, and Apple took the bait, as my colleague Troy Wolverton wrote.

In its statement on the matter, Apple said it removed “Fortnite” from the App Store because Epic Games violated guidelines that apply to every developer.

“Epic agreed to the App Store terms and guidelines freely and we’re glad they’ve built such a successful business on the App Store,” the company said. “The fact that their business interests now lead them to push for a special arrangement does not change the fact that these guidelines create a level playing field for all developers and make the store safe for all users.”

Apple’s clash with Epic came after the tech giant explained why Microsoft’s cloud gaming service won’t be allowed in the App Store when it launches in September, citing App Store rules that would require Apple to approve each game included in the service.

The effect of these two giant showdowns has inspired others to confront Apple. News publishers are now pressuring Apple for a better deal that would allow them to keep a bigger cut of digital subscriptions sold through the App Store.

A trade group that counts news outlets such as Business Insider, The New York Times, Bloomberg, and The Washington Post among its members wrote a letter to Apple asking about the conditions Amazon satisfied in order to land a better deal, The Wall Street Journal reported on Thursday. That comes after The New York Times pulled out of Apple News in June because the relationship gave the Times “little control over its business.”

Cook mentioned such conditions during the July antitrust hearing but did not specify what they were.

Apple has a strong incentive to ensure that all developers abide by its rules and use its in-app payments system. The company’s services business, which includes revenue from App Store transactions, is now its second-largest money-maker behind the iPhone when it comes to quarterly revenue.

Apple relies on businesses like its services division to juice its revenue during periods when iPhone sales are slow. Apple even held an entire event last year — a ritual usually reserved for tentpole hardware launches — to introduce new digital offerings like Apple TV Plus, the Apple Card, and Apple Arcade.

It also prides itself on a rigorous app approval process and the high bar it sets for developers looking to publish their apps on its platform — and that’s a good thing. But if Apple’s policies are driving away or excluding products from major players like Epic, Microsoft, or The New York Times, it starts to raise the question: Are Apple’s decisions coming at the detriment of the consumer, and ultimately its own services?

2020-08-22
Previous Post: After Breakout Year, Fells Ready To Be ‘The Money-Maker’
Next Post: Benjamin Pierce: Madison should not do any business with CoreSpaces | Opinion