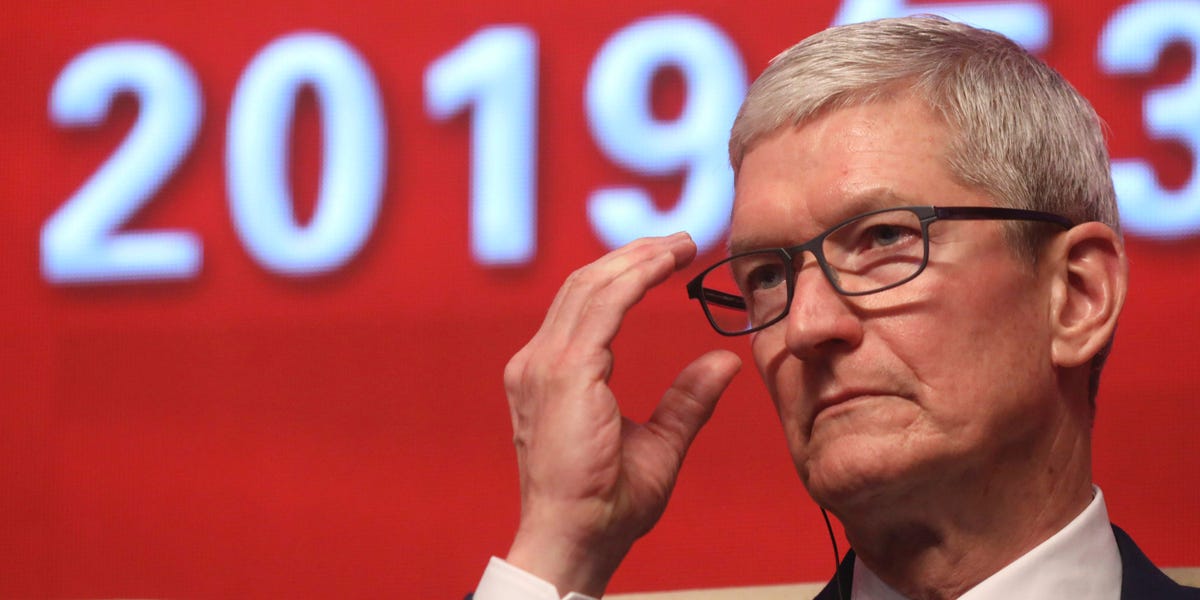 The legal battle between Apple and the “Fortnite” maker, Epic Games, got another wrinkle this week: Epic Games filed a temporary restraining order against Apple with the intention of getting “Fortnite” back on Apple’s App Store.

If granted by a judge, the restraining order would legally stop Apple from “removing, de-listing, refusing to list or otherwise making unavailable the app ‘Fortnite,’ including any update thereof.”

In short: It would put “Fortnite” back on the App Store and stop Apple from blocking updates to the app. But Apple isn’t budging.

In a statement issued to Business Insider, Apple said it “won’t make an exception for Epic.”

“We very much want to keep the company as part of the Apple Developer Program and their apps on the Store,” a representative told Business Insider. “The problem Epic has created for itself is one that can easily be remedied if they submit an update of their app that reverts it to comply with the guidelines they agreed to and which apply to all developers.”

“Fortnite” was pulled from Apple’s App Store and the Google Play store late last week following an update issued by Epic that allowed users to bypass the companies’ digital payment systems. Instead of buying in-game virtual money (“V-bucks”) through Apple or Google, players could buy it directly from Epic — at a 30% discount, no less.

Apple and Google said the update was a terms-of-service violation for any developer with an app on the App Store or Google Play.

“Epic enabled a feature in its app which was not reviewed or approved by Apple, and they did so with the express intent of violating the App Store guidelines regarding in-app payments that apply to every developer who sells digital goods or services,” Apple said in a statement last week.

In response, the two main smartphone conglomerates pulled “Fortnite” from their respective digital storefronts. Epic Games, anticipating as much, filed suits against each company.

Beyond “Fortnite,” Epic also creates the Unreal Engine software suite — a set of software used to create games, including the smartphone versions of “PlayerUnknown’s Battlegrounds.” Epic will lose access to Apple’s Developer Program by August 28, the company said, if “Fortnite” doesn’t comply with App Store guidelines. This would mean all of Epic’s apps in the iOS App Store would be pulled from listing. Importantly, Epic says, getting booted from the program would also mean it can’t access certain Apple technology for developers.

Without access to Apple’s developer technology, Epic says, it would be unable to issue updates to the Unreal Engine on iOS or Mac, which would, in turn, mean any developer using the software would be unable to update their own games to support the new versions of iOS and Mac OS coming this year.

Got a tip? Contact Business Insider senior correspondent Ben Gilbert via email ([email protected]), or Twitter DM (@realbengilbert). We can keep sources anonymous. Use a non-work device to reach out. PR pitches by email only, please.

2020-08-18
Previous Post: Uber and Lyft might adopt a franchise business model in California
Next Post: For Indian companies, 4G is still the name of the game