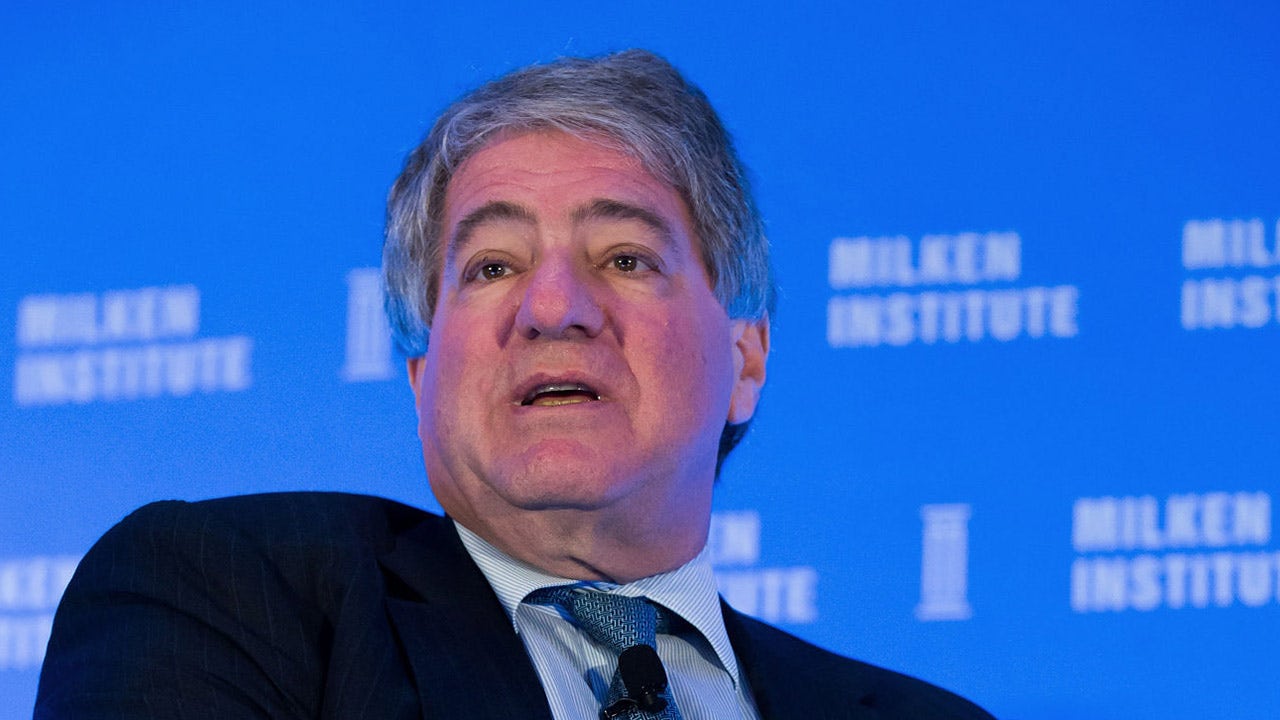 Other transactions passed through Black-owned businesses, according to the report, including a company that Black used to buy much of his billion-dollar art collection. The total amount of money that Black may have funneled to Epstein is around $75 million, which may have allowed Epstein to continue building wealth following his first criminal case.

Black owns roughly 23% of Apollo Management Group, according to a Forbes profile on the financier. He also chairs the New York Museum of Modern Art and serves as a member of the Council on Foreign Relations.

Since the initial subpoena of Black in August, Apollo’s stock has steadily declined, falling from around $54 a share to around $42 a share in late September. The stock started to rally over the past couple of weeks, but these revelations may rock the stock’s value again.

Apollo accordingly moved swiftly to distance both Black and itself from Epstein’s dealings.

“Apollo never did any business with Mr. Epstein,” a spokesperson for Black said in a statement to FOX Business. “We understand that the U.S. Virgin Islands attorney general is seeking information from Mr. Black, several major banks and others as third-party witnesses in a civil probe of entities set up by Mr. Epstein in the U.S. Virgin Islands. Mr. Black intends to cooperate fully with any such inquiry.”

U.S. Virgin Islands officials subpoenaed Black in August as part of an ongoing lawsuit that Virgin Islands Attorney General Denise N. George filed against the Epstein estate. The investigation renews allegations of sexual misconduct by Epstein in the Virgin Islands as recently as last year – up to his arrest in the summer of 2019.

The spokesperson noted that it is important to say that Black is not being investigated for anything. He continues to be “appalled” by Epstein’s conduct, which led to the 2019 criminal charges.

“He deeply regrets having any involvement with [Epstein],” the statement added.

Black is the billionaire CEO and co-founder of Apollo Global Management and was at least associated with Epstein over a period of six years. He has been dragged into the Epstein lawsuit as a third-party witness due to business ties between the two men over that period, which lasted between 2012 and 2018, reportedly ending “as a result of a fee dispute.”

Following Epstein’s 2005 arrest on allegations of unlawful sex with minors and sexual abuse, a grand jury charged him with one count of felony solicitation of prostitution, to which Epstein pled not guilty in August 2006.

Many of Epstein’s associates deserted him following that case, but Black reportedly sought Epstein’s services in 2012, along with “several financial and legal advisers” on a number of issues related to “personal trusts and estates planning advice.”