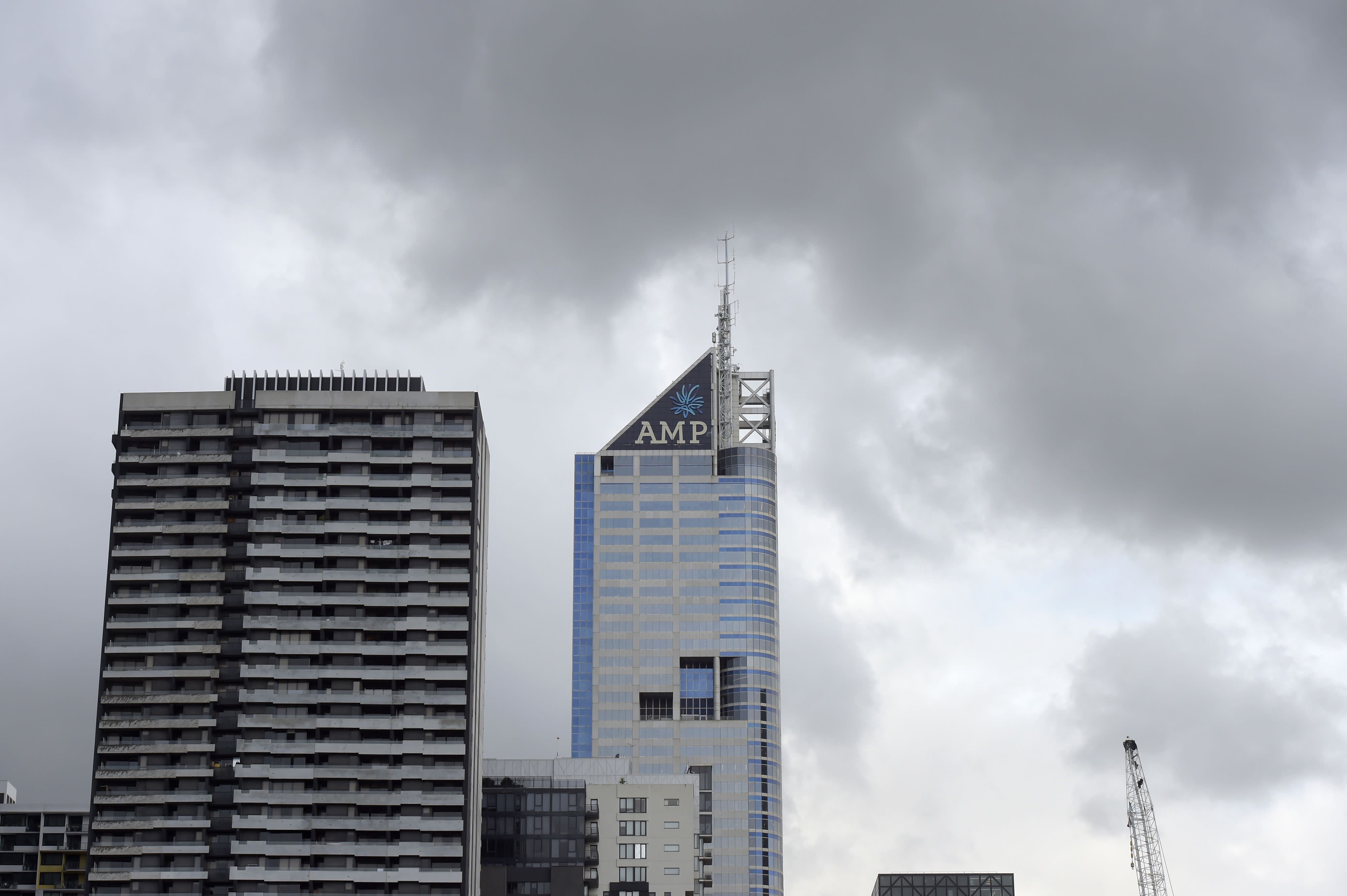 It’s an ignominious chapter for finance industry heavyweight Murray, who was appointed chairman just over two years ago to overhaul the 171-year-old firm’s culture and help restore a reputation battered by a fees-for-no-service scandal. Instead he’s faced a barrage of criticism from investors after Pahari’s promotion, while the company hasn’t explained the reason behind the abrupt departure earlier this month of Australia CEO Alex Wade.

“We welcome the steps taken by AMP today. However, it’s concerning that it took investors considering the rare step of an extraordinary general meeting for appropriate board accountability and the decision to not proceed with the promotion of Mr. Pahari to be made,” said Debby Blakey, CEO of A$52 billion pension fund Hesta. “The original unanimous decision by the board to promote Mr. Pahari and the subsequent handling of this issue reveals serious governance and cultural issues at the highest levels of the company.”

“It’s abundantly clear that Murray and those who share his views have no place as directors, much less chairs, of any listed companies,” said Brynn O’Brien, executive director at the Australasian Centre for Corporate Responsibility, “His views on risk and governance frameworks are stuck in the 80s and do not meet shareholder expectations of modern boards.”

Pahari’s promotion to CEO of AMP Capital last month sparked a staff outcry after The Australian Financial Review reported he had been financially penalized after settling a sexual harassment complaint brought by a female subordinate. The company was further rocked by Wade’s departure, and AMP has declined to comment on reports in local media of alleged inappropriate conduct.

AMP last week offered to release the results of an independent inquiry into the complaint by former employee Julia Szlakowski against Pahari.

The stock rose 1.8% in early Sydney trading, paring this year’s decline to 24%.

Murray, a former CEO of Commonwealth Bank of Australia, the nation’s largest lender, took over from Catherine Brenner in June 2018. The stock has plunged 60% during his tenure.

John Fraser, a former chief executive officer of UBS Global Asset Management who went on to head Australia’s treasury department, will also leave the board, AMP said in the statement. All the changes are effective immediately.

Hazelton joined the AMP board in June 2019. She has had a 30-year career in finance, including stints as the local CEO of Mizuho Bank in Australia and Commonwealth Bank in Japan, AMP said in the statement.

2020-08-24
Previous Post: 2 local businesses in the Pigtown area
Next Post: Americans stuck in lockdown are spending on home improvement