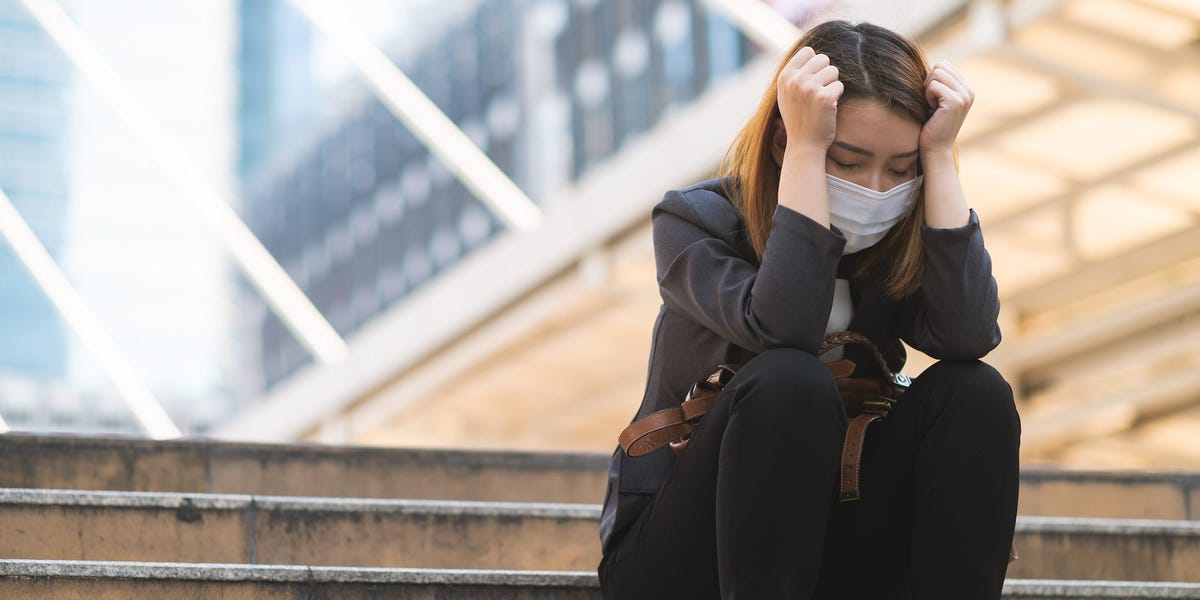 Americans are feeling anxious and depressed amid the pandemic

The US Census Bureau, with the help of other federal agencies like the National Center for Health Statistics, has been conducting an experimental Household Pulse Survey since April to learn more about the coronavirus’ effects on Americans.

The weekly survey asks four questions regarding mental health: Two cover symptoms of anxiety and two ask about symptoms of depression. We decided to see how responses changed among age cohorts between the first survey cycle, covering April 23 to May 5, and the most recently available data, between July 16 and July 21.

The survey found that younger Americans were more likely to report frequently experiencing these feelings than older age cohorts.

The CDC’s Morbidity and Mortality Weekly Report similarly reported higher shares of anxiety and depression for Americans age 18 to 24 compared to older age groups during June 24 to June 30. According to an OECD survey reported on by the World Economic Forum, people age 15 to 24 around the world are most likely to worry about their mental health amid the pandemic, followed by concerns about employment.

More specifically, the pandemic is affecting the mental health of American workers. A MetLife survey from July found about 30% of 2,000 American workers surveyed feel they are experiencing burnout, and more than 60% reported they are feeling multiple symptoms of this.

2020-08-22
Previous Post: Can These 3 Oil Giants Turn Into Renewable Energy Stocks?
Next Post: A $200K freelancer shares 3 big mistakes she made when starting out