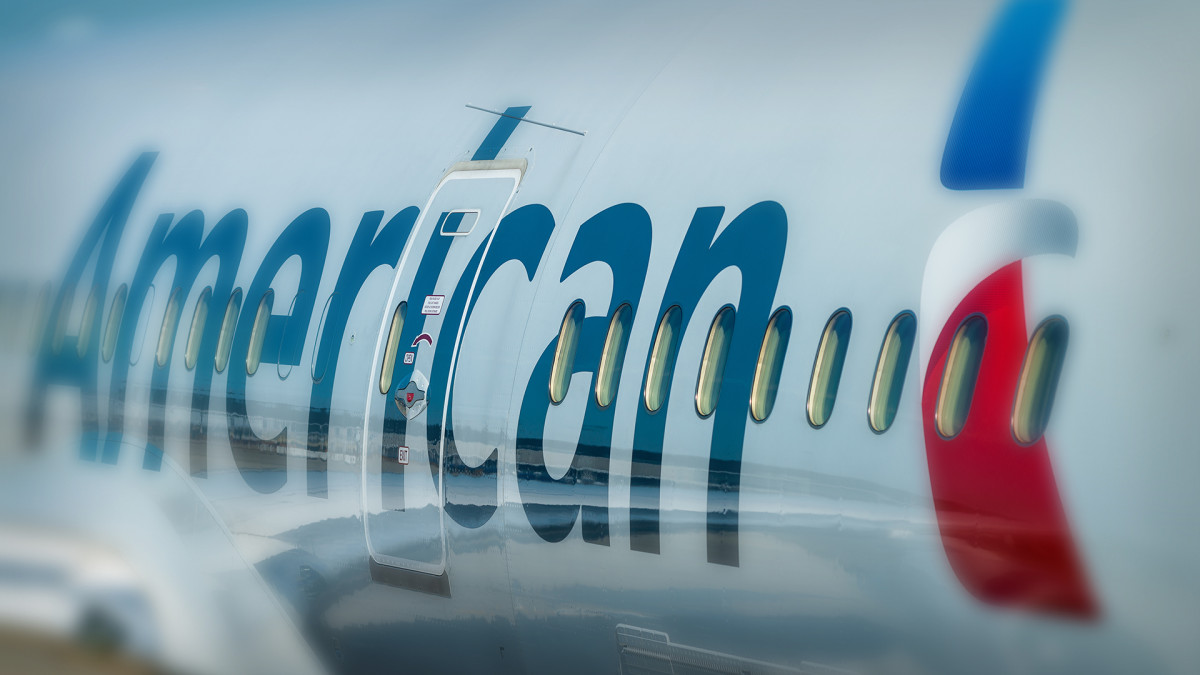 American Airlines  (AAL) – Get Report is preparing to discontinue as many as 30 routes to two dozen medium and small cities due to the coronavirus pandemic, a media report said.

The Fort Worth, Texas, carrier received nearly $6 billion in federal aid under a $25 billion package Congress passed this year to prop up the airline industry.

As part of the rescue, American was required to maintain minimum levels of service through Sept. 30, with layoffs also prohibited through the end of the third quarter.

An executive at the airline told CNBC of the plan to discontinue the routes. The changes the executive discussed with CNBC might not take effect until after that date.

U.S. airline labor unions and executives have been lobbying Congress for another $25 billion in taxpayer aid. That’s meant to last the industry through the end of next March as it struggles with worker compensation amid fewer flights both domestically and internationally.

Last month, American reported that it swung to a narrower-than-expected second-quarter loss on an 86% decline in revenue.

At the time, American said that its daily cash burn had improved to $35 million in June from $100 million in April.

The carrier reported an adjusted net loss of $7.82 a share. Analysts surveyed by FactSet were expecting a loss of $7.84 a share for the period.

Revenue in the quarter fell to $1.62 billion. The FactSet survey’s consensus estimate was $1.44 billion.

“This was one of the most challenging quarters in American’s history,” Chairman and Chief Executive Doug Parker said in a statement.