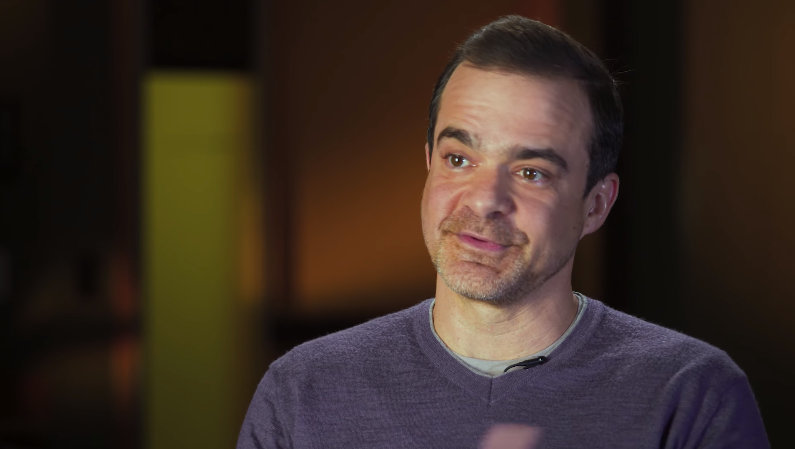 Amazon says Jeff Wilke, CEO of its consumer business, will leave next year

Jeff Wilke, a key Amazon.com Inc. executive who has headed its core Worldwide Consumer business since 2016, will retire from the company early next year.

Amazon disclosed Wilke’s planned departure in a filing with the U.S. Securities and Exchange Commission today. Wilke will be replaced by the company’s logistics boss Dave Clark, senior vice president of worldwide operations, and three more executives will be joining the senior leadership team as part of the reshuffle.

“Jeff’s legacy and impact will live on long after he departs,” Amazon CEO Jeff Bezos said in an email to employees about Wilke’s retirement plans that was obtained by CNBC. “He is simply one of those people without whom Amazon would be completely unrecognizable.”

Wilke joined Amazon in 1999, when the company was mainly known as an online bookstore, and became its vice president of operations a year later. He served as the company’s top operations executive for more than a decade, overseeing the transformation of its package delivery network into one of the largest in the industry. Wilke took over the Worldwide Consumer Business in 2016 after a stint leading Amazon’s North American retail business.

Clark, Wilke’s designated successor, has followed a similar path inside Amazon, playing a key role in the development of its supply chain. Clark is also a more than 20-year veteran of the company, having joined only a few months before Wilke, and oversees Amazon’s package delivery network in his current role as senior vice president of worldwide operations.

“In the last two years, we moved Prime, Marketing, and the Stores organizations to Dave, giving him a chance to broaden his leadership beyond operations,” Wilke wrote in a note to employees.  “Dave is now ready to lead WW Consumer, and I’ll be proud to turn it over to him early next year.” Wilke detailed that he will stay with the company for the holiday season, when Amazon typically sees a big surge in orders, and will leave sometime during the first quarter of 2021.

The leadership succession plans at the consumer business were announced alongside another big change to Amazon’s top brass. The company is adding three executives to its so-called S Team, which comprises its most senior executives and reports directly to Bezos.

Show your support for our mission with our one-click subscription to our YouTube channel (below). The more subscribers we have, the more YouTube will suggest relevant enterprise and emerging technology content to you. Thanks!

… We’d also like to tell you about our mission and how you can help us fulfill it. SiliconANGLE Media Inc.’s business model is based on the intrinsic value of the content, not advertising. Unlike many online publications, we don’t have a paywall or run banner advertising, because we want to keep our journalism open, without influence or the need to chase traffic.The journalism, reporting and commentary on SiliconANGLE — along with live, unscripted video from our Silicon Valley studio and globe-trotting video teams at theCUBE — take a lot of hard work, time and money. Keeping the quality high requires the support of sponsors who are aligned with our vision of ad-free journalism content.

If you like the reporting, video interviews and other ad-free content here, please take a moment to check out a sample of the video content supported by our sponsors, tweet your support, and keep coming back to SiliconANGLE.