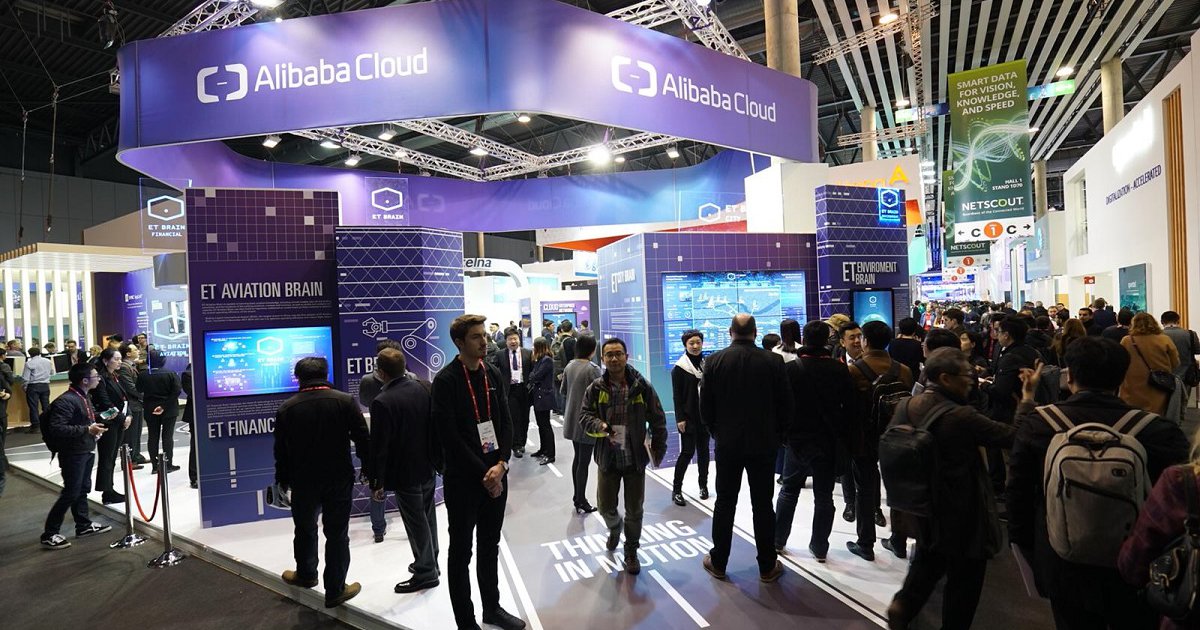 Big fish in an expanding pond

This quarter, it grew by 59 percent year-on-year, and despite China’s cloud market size being eight times smaller than in the US, executive vice chair of the company, Joe Tsai, said that the company is “comfortable” with its position.

As the Chinese cloud market is still at the early stages of enterprise adoption, he said it “is going to be a much faster-growing market in cloud than the US,” calling it “an environment of faster digitization and faster growth of usage of cloud from enterprises, because we’re growing from such a smaller base.”

The confidence shown by the company is in line with its plans to spend $28.2 billion on infrastructure over three years, followed by the news that it is hiring 5,000 people to bolster its capabilities when it comes to networks, databases, servers, chips, and artificial intelligence.

Chairman and CEO Daniel Zhang explained that, as part of its expansion, the company will go beyond its current focus of selling infrastructure services, and will build on its intelligence services.

“That’s why we work hard to develop industry-specific solutions with PaaS and PaaS services together with our SaaS partners, and we will continue to do that to enhance our market leadership,” he said.

Praying for a Biden

Promising prospects aside, Alibaba is facing growing tensions with the US, as multiple Chinese companies have been banned from selling their services there.

Most recently, President Trump took issue with social media platform TikTok (and its parent company ByteDance) as well as Tencent’s WeChat platform, promising to ban both.

However, Zhang said: “As the world’s largest e-commerce platform, Alibaba’s primary commercial focus in the US is to support American brands, retailers, small businesses and farmers to sell to consumers and trade partners in China as well as the other key markets around the world.”

“We believe global trade will continue, and Alibaba’s active pursuit of our mission to make it easy to do business anywhere are fully aligned with the interest of both China and the United States.

“We are closely monitoring the latest shift in U.S. government policies towards Chinese companies, which is in [a] very fluid situation. We are assessing the situation and any potential impact carefully and thoroughly and will take necessary actions to comply with any new regulations.”