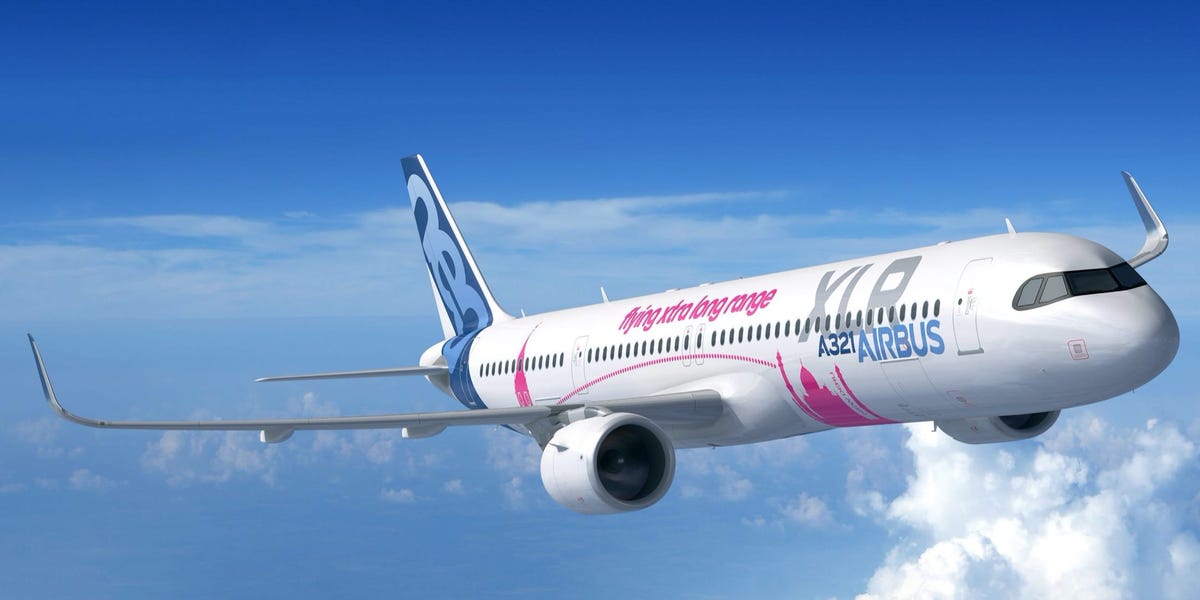 The coronavirus pandemic has pumped the brakes on aircraft manufacturing with Airbus and Boeing significantly reducing their output and delaying some new products as most airlines have no desire right now to take on additional planes.

Boeing has delayed production of its new 777X flagship and is ending the 747 program while across the Atlantic, Airbus has lowered production rates for three aircraft families and is building its last A380 as the program comes to a close.

The development of one plane, however, won’t be slowed at all and will actually continue full steam ahead. The Airbus A321XLR, according to Bloomberg, will be prioritized to ensure an on-time launch in 2023 with the manufacturer predicting the plane will be pandemic-proof.

The A321XLR is slated to be a game-changer for airlines and will give new meaning to the term “long, thin routes.” In other words, routes that might be unprofitable with a 300-seat Boeing 777 may be highly lucrative with a 200-seat Airbus A321XLR, with the latter having the range capabilities to actually take over for wide-bodies on extended routes where it couldn’t before.

But for passengers, it likely means longer flights on smaller planes as mass retirements of four-engine behemoths like the 747 and A380 are revealing the predilection of airlines for the smaller and efficient planes coming from Seattle and Toulouse.

Take a look at the Airbus A321XLR.