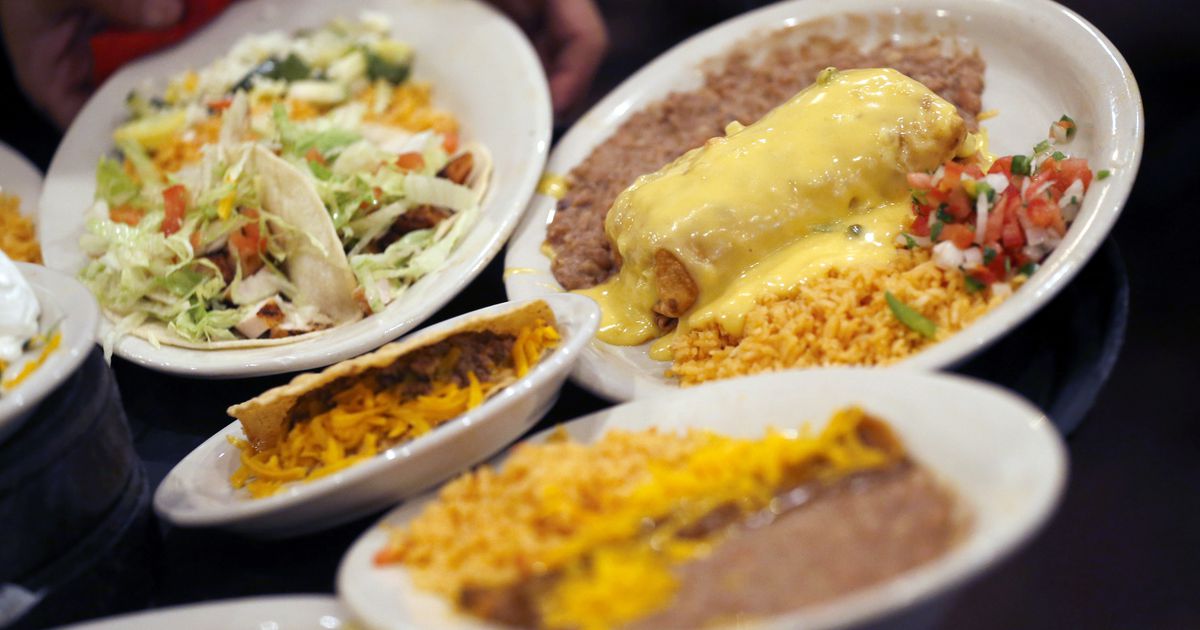 El Fenix Mexican Restaurant on Lemmon Avenue in Dallas, near Inwood Road, has closed. It opened on Sept. 1, 1960, just over 60 years ago.

“We would like to thank our guests for over 60 years at our Lemmon location,” says Mike Karns, founder and CEO of El Fenix’s parent company, Local Favorite Restaurants. “Given current conditions, unfortunately we have made the difficult decision to not renew our lease.”

The company operates 14 El Fenix restaurants in Dallas-Fort Worth.

Beyond four stores in Dallas proper, the company sells its famous enchiladas at restaurants in Plano, Fort Worth, Arlington and more. (The El Fenix on Colorado Boulevard in North Oak Cliff was demolished in summer 2020 — a closure not related to the coronavirus pandemic. The landmark property was razed so a developer could build apartments in its place.)

The Love Field-area El Fenix closed after business on Sept. 25. The sign had already been removed from the exterior of the building on Oct. 2.

The storied Tex-Mex brand celebrated its 100th birthday in 2018. Its founder Miguel “Mike” Martinez started the first restaurant in 1918; the family sold the business about 90 years later to Karns, who continues to operate the company today.

The coronavirus pandemic has forced dozens of restaurants across Dallas to close for good. About 15% of the 50,000 restaurants in Texas have closed during the crisis, says Emily Williams Knight, the CEO of the Texas Restaurant Association. With no more financial aid from the government, Knight estimates that the number of restaurant closures in Texas will balloon to 25%.

When asked what advice she offers restaurant owners who are considering closing their doors, Knight says they need to be realistic about the lack of government help. “There isn’t financial relief coming,” she says.

“If you’re waiting for something to happen, it’s not coming. It’s heartbreaking.”

The Texas Restaurant Association reports that 700,000 jobs were lost at the beginning of the pandemic in Texas. About 200,000 or 250,000 restaurant workers remain out of work today, Knight says.

The pandemic gutted about half of the restaurants in Trinity Groves in West Dallas. It caused the closure of Five Sixty By Wolfgang Puck, the celebrity-chef restaurant at the top of Reunion Tower in downtown Dallas, and has threatened the future of Luby’s and Fuddruckers, two Texas-based brands. The pandemic also brought on the demise of Highland Park Cafeteria, which closed five years shy of its 100th birthday.