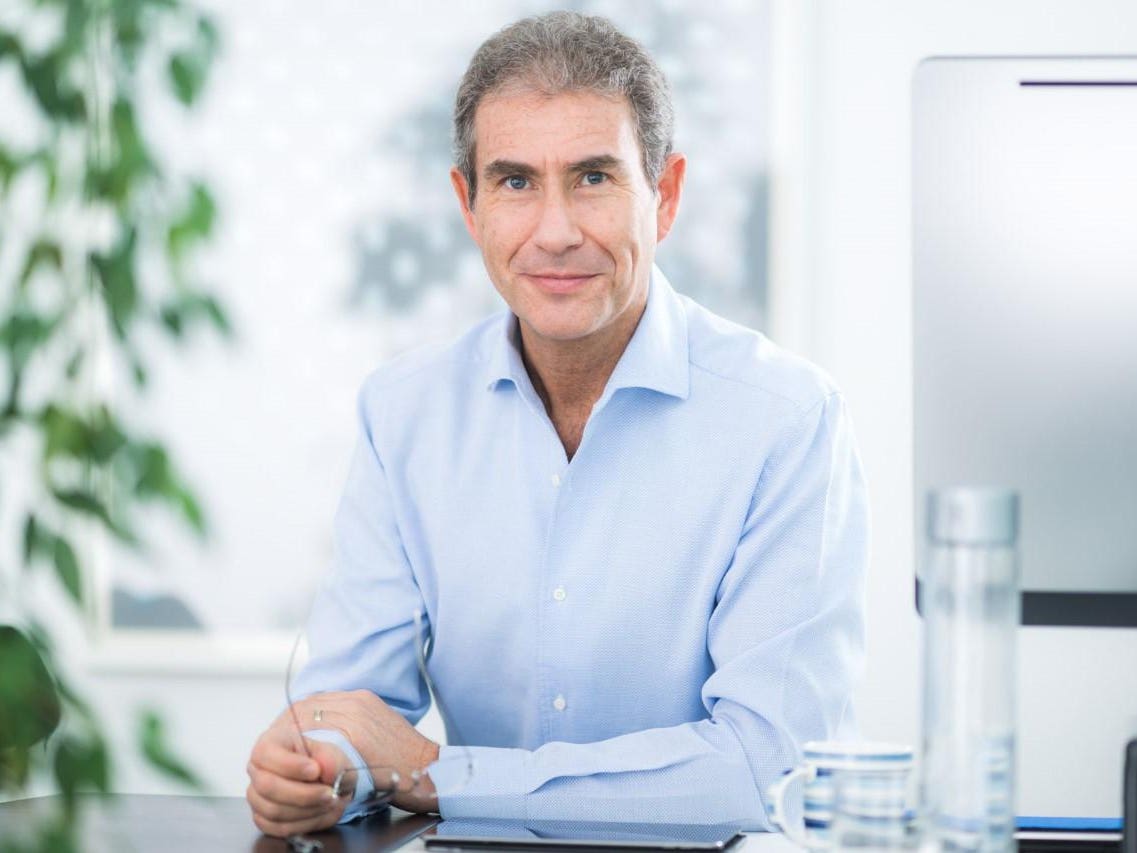 Action Points – Bringing U.K. Business Together In Pursuit Of An Entrepreneur-Led Recovery

Critics of the United Kingdom government – and indeed, some of its supporters – regularly accuse Boris Johnson and his team of being in permanent campaign mode. Perhaps that’s not surprising. Most of today’s front-line ministers were firmly in the leave camp during the referendum campaign and over the four fractious years that followed, they doubled down on their vision of a Britain maintaining an arms-length distance from the European Union. Given the strength of pro-remain feeling, pressing ahead with that vision required a considerable amount of no-holds-barred campaigning. Old habits die hard. Fast forward to August 2020, and with the transition period coming to an end, there is little sign that the government is paying any attention to the concerns that many businesses have over the possibility of a no-deal scenario that would see the U.K. transacting with the E.U. on World Trade Organisations.

But for the moment at least, the Brexit issue has been superseded by the real and present economic danger presented by Covid-19. And there is some evidence that Government has switched from campaigning to listening mode. When the lockdown was announced, measures were introduced to help not only large corporates, but also SMEs, startups and the self-employed. These included a furlough scheme to pay the wages of workers, access to loans and grants and a Future Fund built around a debt to equity loan arrangement that could see the state taking shares in some of Britain’s most innovative companies. Along the way, many of these schemes have been amended and enhanced at the behest of businesses. There is, it seems, a readiness to take on board the genuine concerns of the business community.

Not an Easy Thing To Do

But here’s the thing. Listening to the views of “business” isn’t necessarily an easy thing to do. Every company has its own view of how the world should be. Small entrepreneurial businesses tend to have a very different agenda from corporate groups. And every sector – be it hospitality, manufacturing or tech – has its own dynamic. So if the government wants to listen to business, who should it call?

The Business Action Council (BAC) is seeking out to provide that metaphorical phone number while emphasising the need for an entrepreneur-led recovery.

Launched in early May,  the BAC has brought together 32 business organisations, initially in response to the pandemic crisis. As veteran entrepreneur and founder Maurice Ostro, OBE, explains, the aim was to find areas of consensus where businesses reach broad agreement on the measures required to protect the economy. And as he sees it, finding a coherent voice for business is vitally important.

“One of the pushbacks I got from Number 10 (Downing Street) is that it rare for businesses to agree, so why should we listen to them,” he recalls.

As Ostro acknowledges, the Council won’t be able to make “everyone happy” but by drawing the widest possible range of views, it can identify areas where there is a high degree of unity. So, when policy suggestions are made, the government is more likely to listen.

One key theme of the BAC is to prepare the ground for an entrepreneur-driven recovery. That raises an interesting question about consensus. While the Council’s membership includes the Institute of Directors and the Federation of Small Businesses it also embraces bodies representing mainly large companies – the Confederation of British Industry being a case in point. So is it possible to align the interests of disparate organisations?

“Even the biggest organisations represent that there is a gap,” he says. “They recognise that early-stage  entrepreneurs do not have the ability to knock on the Prime Minister’s door.”

And yet, entrepreneurs are vital to the future health of the British economy, Ostro adds. They are not only bringing new and innovative products to the market but also pioneering fresh thinking and ways of working. Entrepreneurial businesses are, he says, often ahead of the game when it comes to issues such as mitigating environmental impact and diversity.

In practice, this means that many of the working groups set up by the BAC to develop policy ideas are focused on entrepreneurs. For instance, there are groups looking at the future of finance (and what is needed in the face of the pandemic), measures to support high-growth startups, and SME tax reform.

Ostro is also an enthusiastic advocate of developing platforms and ecosystems for peer-to-peer support, where entrepreneurs can get together and discuss problems. He cites the work of the Young Presidents Association (YPO), which creates networking and discussion forums made up of business leaders from different sectors. “These forums allow participants to hear perspectives different from their own. So you are not in an echo chamber. This is something that the BAC can do,” he says, adding that money has been made available for peer-to-peer.

Ostro says the BAC has already played a role in shaping government policy on support for entrepreneurs, particularly around finance. But what happens when life returns to something approaching normal. Will the Council still have a role?

Ostro sees a lasting legacy in terms of helping entrepreneurial businesses achieve their potential in the post-pandemic era. He cites work on building an information platform through which large organisations and public sector bodies can share information. “Entrepreneurs will be able to have a single view of where to go next.”

This content platform is, he says, being built against a backdrop of a country that is being changed not just by Covid but also by the need to combat climate change by adopting zero carbon policies. Meanwhile, businesses will also face challenges in terms of training and retaining staff and creating a culture of life-long learning. Hence the importance of a content resource. “We aim to provide entrepreneurs with knowledge, connectivity and support,” says Ostro.

There will doubtless be challenges. Government, as Ostro points out, is siloed and capturing the ears of policymakers across multiple departments is seldom going to be straightforward. And on the business side of the equation, there will be areas where consensus will be hard to achieve. But at a time of crisis, bringing together more than 30 business organisations is potentially a powerful thing.