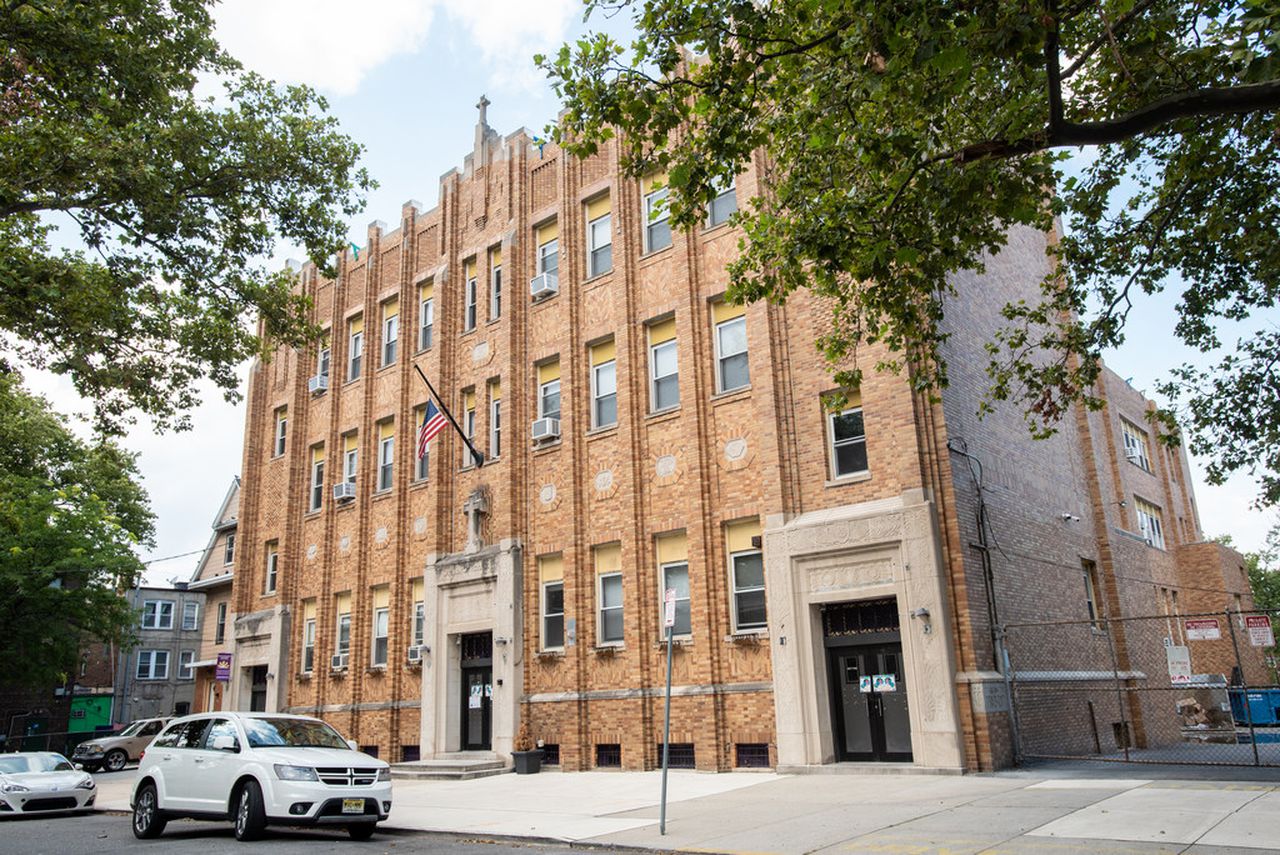 About a quarter of Hudson County schools’ CARES Act money went to charters. They educate less than 10% of the county’s students.

As the coronavirus pandemic ravaged Hudson County’s economy this spring, the federal government provided about $310 million to New Jersey’s public schools through the CARES Act.

That money, earmarked for traditional and charter schools alike, was a much-needed lifeline for the state’s beleaguered school system.

But unlike conventional public schools, charters were also in line for millions of dollars in small business aid under the Paycheck Protection Program, another piece of CARES. And get in line they did, with at least 39 charter schools in the Garden State quietly receiving hefty forgivable loans from PPP, a review by NJ Advance Media showed.

That aid has charter school critics bristling, as they note it was unavailable to school districts that face their own budgetary woes. Those advocates accuse charter schools of using their unique structure — they are publicly funded, but privately managed — to reap a windfall on money on both the public and private sides of the ledger, while still collecting their standard per-pupil, taxpayer-funded revenue.

Hudson County’s public schools received roughly $31.5 million in federal CARES Act aid. Of that, about $2.5 million went to charter schools. The Paycheck Protection Program provided roughly another $6 to 9 million to charters. (Data from PPP loans was released in ranges, so the exact figures are unclear.)

Charter schools have long been a lightning rod, with critics charging they siphon money from traditional school districts and supporters saying they give families needed choice, particularly in struggling urban communities with failing school systems. Across New Jersey, they are a small but influential part of the education landscape, with 59,000 of the state’s 1.3 million public school students enrolled in charter schools.

Hudson County educates roughly 88,000 students at its public schools. But, according to state data from the 2019-2020 school year, only about 7,500 — roughly 8.5% — of those students attend Hudson’s charter schools.

In total, between $33.9 million and $55.1 million went to New Jersey charters through PPP, Small Business Administration data shows, though not every charter school applied for PPP loans.

“We were eligible,” Schundler said. “And the purpose of the PPP loans was to pay salaries of people that would otherwise be laid off.”

Schundler noted that charter schools receive less state funding than traditional schools, and are in danger of closing if they don’t raise money. The loans would allow the school to keep paying employees, like bus drivers, who might face unemployment without the money.

The loan was a “very good thing,” he said. “It did allow people to continue to get a paycheck and put food on the table.”

Jersey City Superintendent Franklin Walker said the fact that charter schools could access two funding sources didn’t bother him much. The state has an obligation to fund both conventional and charter schools, he said.

“I don’t see them as adversarial,” Walker said. “They are our students, too. Today, they are in the charter school, tomorrow they are in our school.”

Richard Raschdorf, the business administrator at Jersey City’s Empowerment Academy, said the loan his school got was needed because Empowerment didn’t have access to the same funding sources as traditional public schools.

“They have different avenues to raise revenue,” he said. “We don’t, unless we have a fundraiser. We can’t raise that kind of money through a fundraiser.”

Charters have expenses for facilities, including mortgages, that traditional schools don’t, Raschdorf said. And once the COVID-19 pandemic struck, Empowerment Academy needed to buy computers, thermal scanners, cleaning supplies, and “all the different avenues of technology that you need to buy for virtual learning,” he said.

“It’s a tough nut,” he said. “Everybody’s being squeezed.”

2020-08-20
Previous Post: Internet vouchers for low-income students going out next week
Next Post: What credit score is needed to buy a house? It varies by loan type