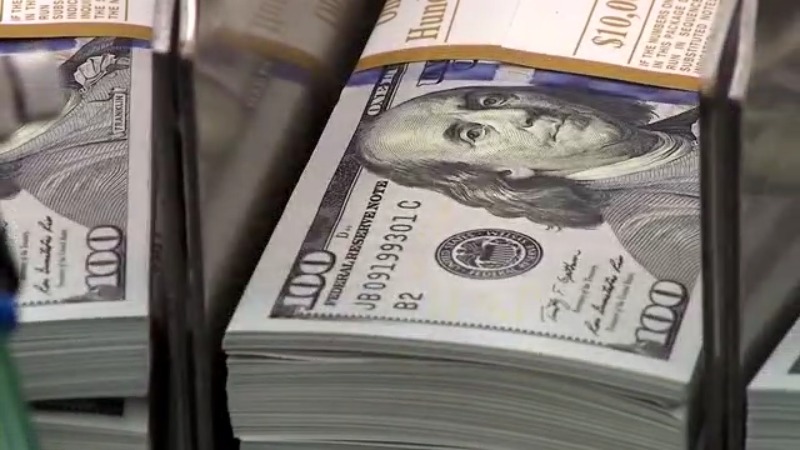 $5,000 checks going to some small businesses in Kansas

TOPEKA, (KSNT)— Small business owners that were forced to shut down during the pandemic will soon be able to claim up to $5,000 in tax refunds.

Kansas Governor Laura Kelly signed a financial relief bill Thursday, which provides $50 million in assistance. In an interview, Kelly responded to criticism over ordering small businesses to shut down earlier in the pandemic.

Kelly said the Department of Commerce expedited the process for small businesses to receive grant money, so that they could “reopen as quickly as possible.”

However, some businesses that were forced to shut down were unable to reopen, after the financial struggles they experienced during the pandemic. Other small business owners said that they are still waiting on financial assistance from 2020.

“We had a really hard time during the pandemic. And actually, we’re still waiting for assistance, and it’s been about two years and we haven’t gotten any help yet,” said Chelsea Smith, a small business owner in Topeka.

Smith owns Studio 62, an Arts & Entertainment Bar, in the North Topeka (NOTO) Arts District. During the pandemic, she said her business suffered from a “drained” bank account. She said they had to close down for “almost a year.”

“That really affected us, because we’re a brand new business, trying to get started, and in NOTO, which is kind of slow sometimes,” Smith said.

Like other business owners, she said they’re hoping to receive some relief now that the Governor has signed the bill.

“I know that everybody’s trying to make ends meet, and I know that she’s out to help the small businesses in the state,” said Gary Piland, owner of Umbrella and Roaring Rat Films, a media and production company in Topeka. “I think anything that the state can do to help small businesses grow is going to make our state a better place to live and work.”

Germanfest returns to Topeka to celebrate faith, culture and tradition

According to the bill, for-profit small business owners that have documented losses in 2020 and 2021 will be eligible to claim up to $5,000 in property tax refunds. Only one claimant per retail storefront is permitted to receive a refund per tax year.

The Act requires claims to be filed with the Department of Revenue on or before April 15, 2023, in order to be paid or allowed.

The bill also excludes certain businesses as claimants, including:

To read more about the bill and learn about eligibility, click here.