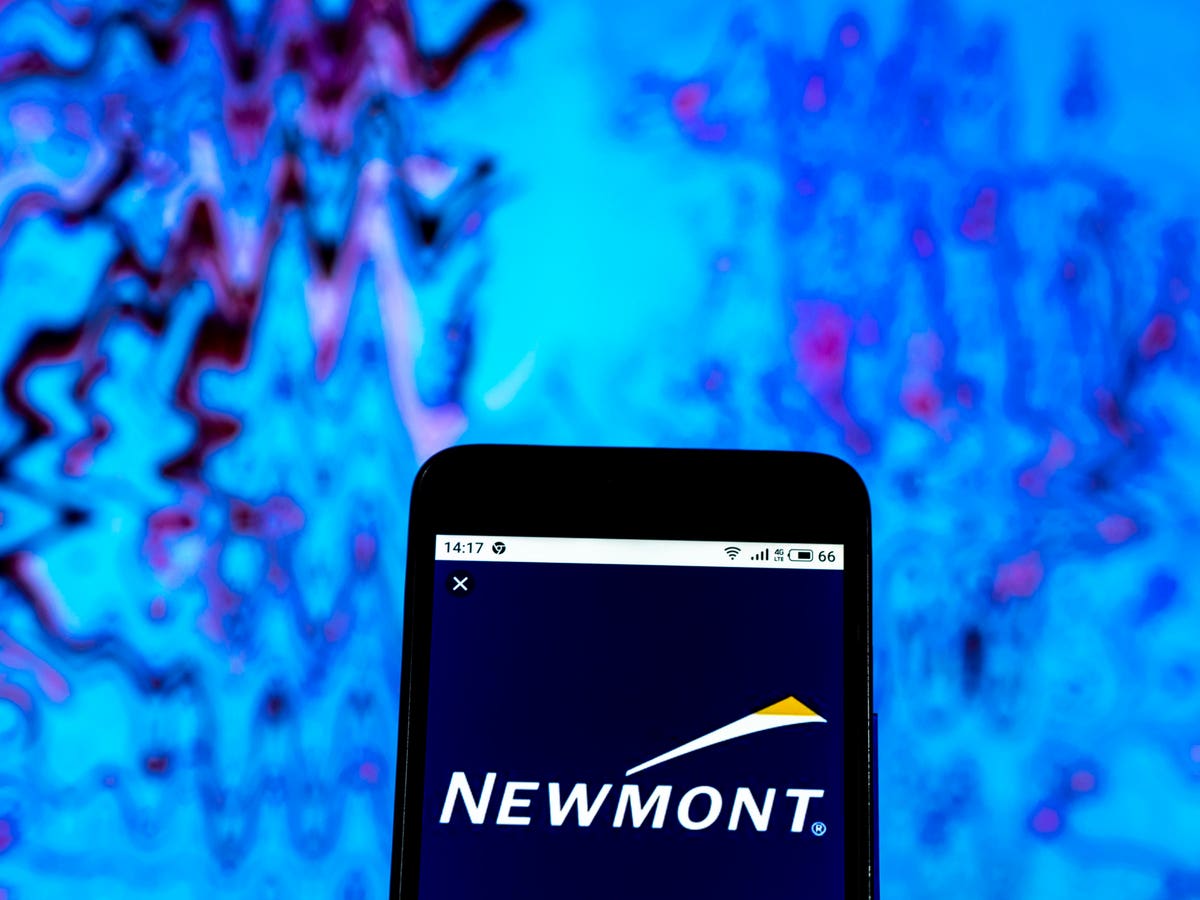 With renewed investment interest in gold globally, you may want to consider indirect exposure to the upside by investing in Newmont Corporation (NYSE: NEM). Apart from increasing demand for gold and surging prices, there is another fundamental reason to do so. Newmont was trading at a very low multiple at the end of 2019 despite showing consistent revenue growth and improving operating margins in previous years. Compared to other metals and mining companies, with the exception of Nucor, it was clear that the market was not rewarding Newmont appropriately. But the pandemic is changing that. Newmont has surged nearly 55% this year, and we believe that there is a lot more upside left. Our dashboard Newmont Is Trading Cheaply briefly summarizes why Newmont is a good buying opportunity.

So let’s look into detail why we believe there is still time for investors to gain from Newmont’s rise. There are two parts to this.

First, the market has recognized mis-pricing, triggered by renewed global interest in gold, and there is momentum in the stock right now. Why do we say Newmont was mis-priced? Simply because despite growing its revenue consistently (nearly +44% between 2016 and 2019), and significantly improving its operating margins (from -0.24% in 2016 to 36.75% in 2019), Newmont’s EV/EBITDA multiple of 6.9 (at the beginning of 2020) was lower than the industry average as well as its peers. As an example, its competitor Freeport-McMoRan had operating margin of just 3% in 2019 but an EV/EBITDA multiple of 15, which was more than twice that of Newmont. The average EV/EBITDA for the metals and mining industry was 9.5 at that point, over 35% higher than Newmont’s figure.

Now you might say that with a 55% increase in its stock price this year, this mis-pricing has already been corrected. That’s where you might be wrong! This is where our Second argument comes in. The demand for gold is increasing and prices have surged ~ 21% this year. But that’s just the beginning for many. Going long on gold is one of the most crowded trades right now. Jefferies expects a massive 180% increase in gold price from current levels, and many funds are bullish on gold. In India, which is one of the biggest gold markets, Amazon Pay has launched a digital gold investment feature making it easy for anyone to invest in gold; this could give the investment demand an additional push. Overall, there are multiple indicators to suggest that momentum in Newmont’s stock could continue.

As far as mis-pricing is concerned, if we assume that EV/EBITDA could improve to the industry level ~ 9.5 by the end of the year, it could mean a full year stock increase of about 80%, suggesting additional room for stock price growth. How do we get 80%? It is a combination of nearly 35%-40% increase in multiple and assumed 30% increase in EBITDA. Consensus estimates suggest close to 18%-20% revenue growth for Newmont this year, accompanied by a profuse 75% EPS increase. And frankly, the way global demand is shaping up, Newmont deserves better than an average multiple!

Considering the above, we think that Newmont could still be a good investment.

So, Newmont might give good returns even from current levels. But, what if you’re looking for a more balanced portfolio instead? Here’s a top quality portfolio to outperform the market, with 170% return since 2016, versus 55% for the S&P 500. Comprised of companies with strong revenue growth, healthy profits, lots of cash, and low risk. It has outperformed the broader market year after year, consistently.